Amoliga National is the national Socca championship in Moldova. It is played at the Arena La Izvor in Chisinau and gives the opportunity for the best players in Moldova to compete against each other and stand a chance to represent the best Moldovan clubs in the Socca game.

The next edition of the tournament will be taking place in early 2022, and will be great preparation for some of the players whol will represent Moldova at the ISF World Cup in Cozumel, Mexico.

The last Amoliga National Championship was the fourth edition of the event, and ended on November 27th 2021. It was held jointly by Socca Moldova, in partnership with the Football Association of Moldova (FMF). There were 6 teams represented in the championship, which is usually eight, but due to the covid pandemic the number of teams was reduced. The championship was played in two parts consisting of 10 rounds. Prior to the final game, the two teams Nistru-Rostimport and Torpedo were equal on points and played for the championship. The eventual winners were Nistru-Rostimport Chisinau.

Past winners of the competition include 2019 Champion Geotermal Chisinau and 2020 Champion Vivafarm Tiraspol. These teams, plus Nistru-Rostimport Chisinau, all received tickets to the Socca Champions League. 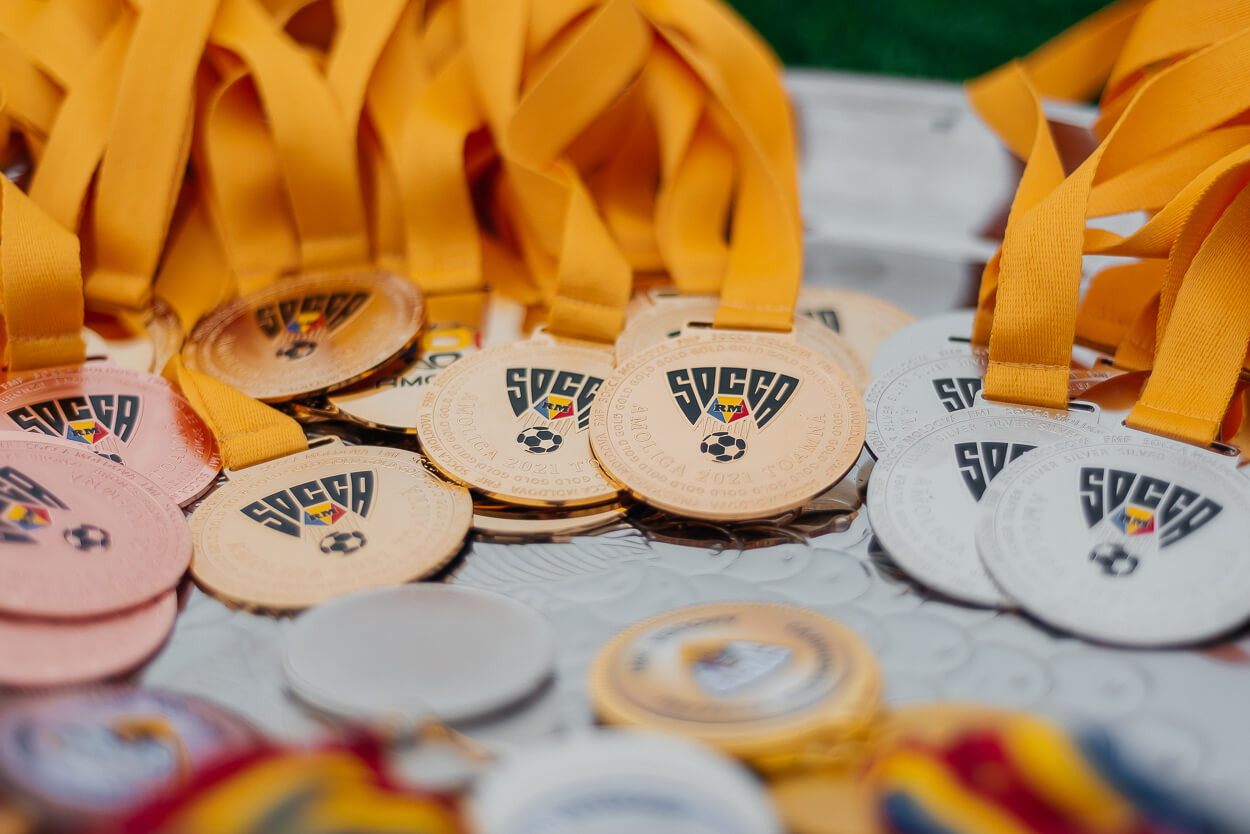 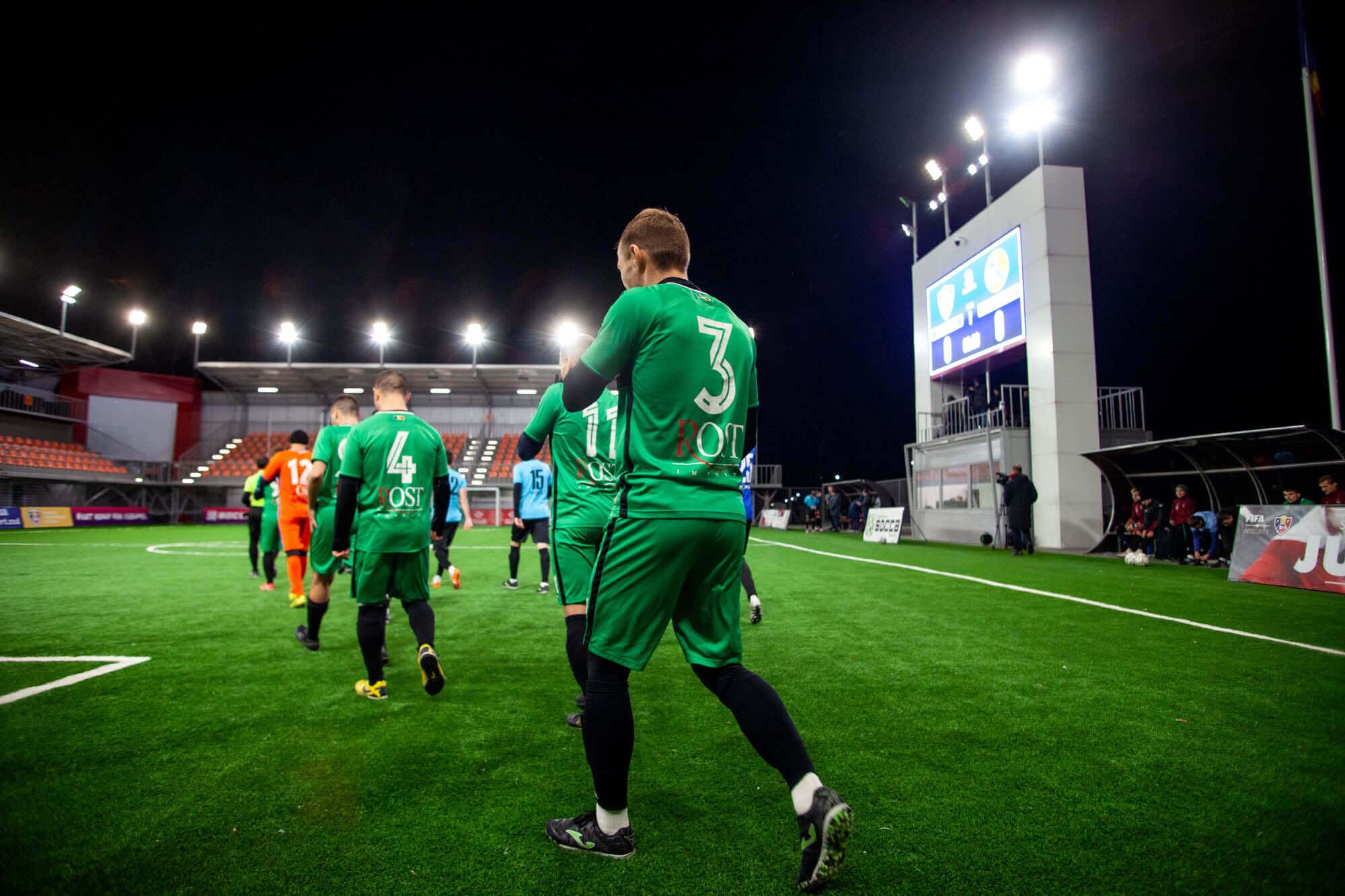 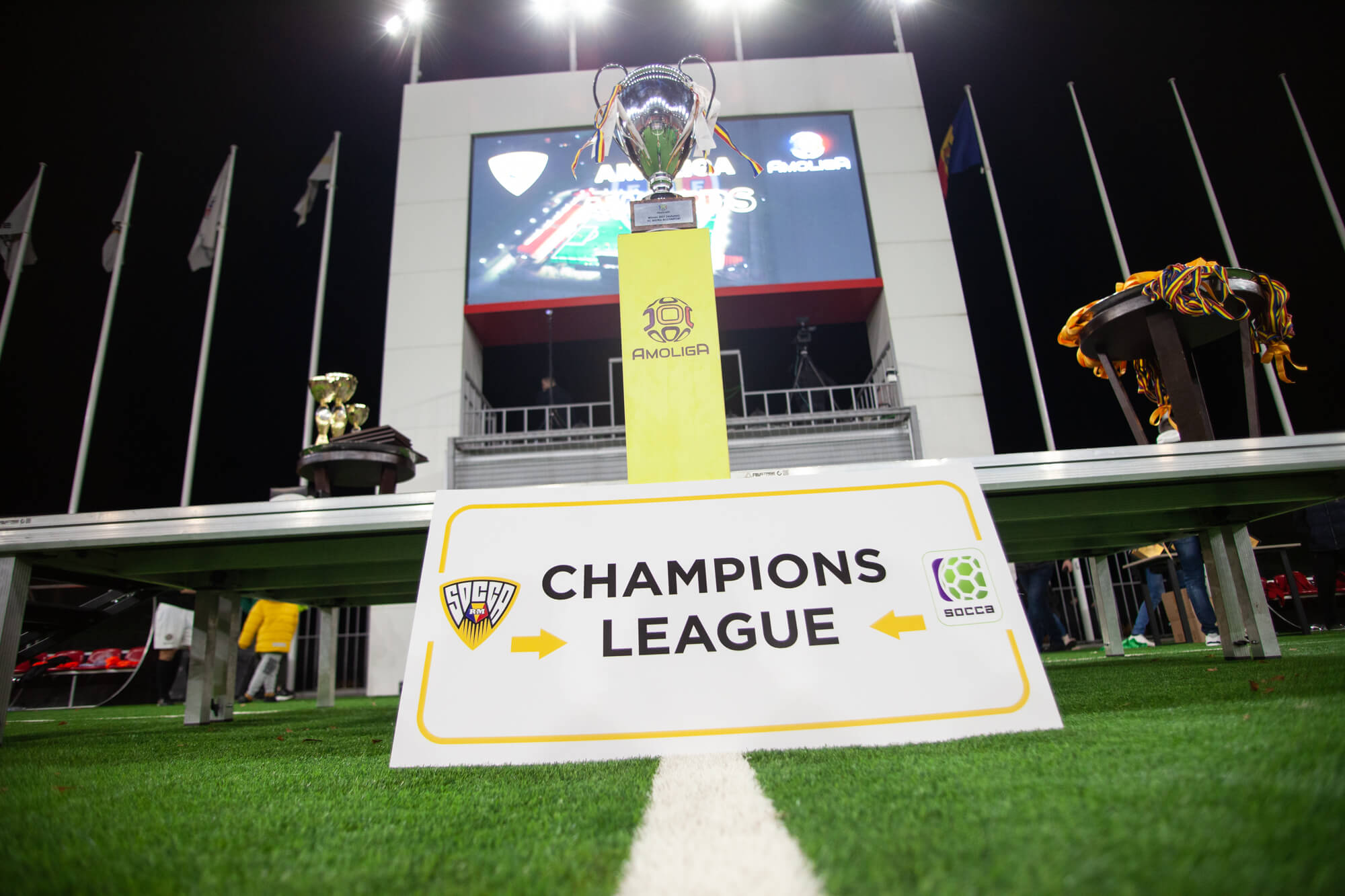 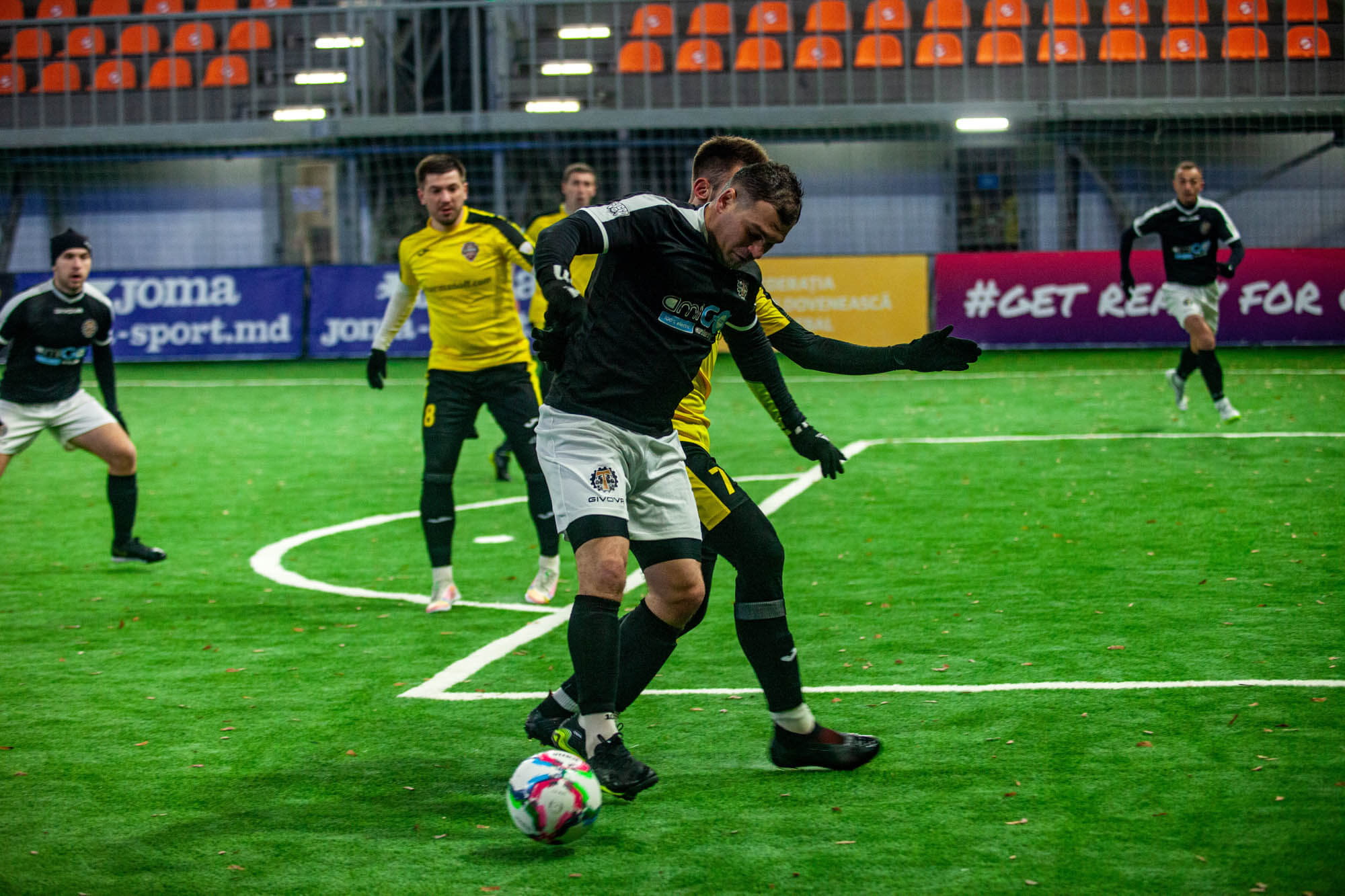 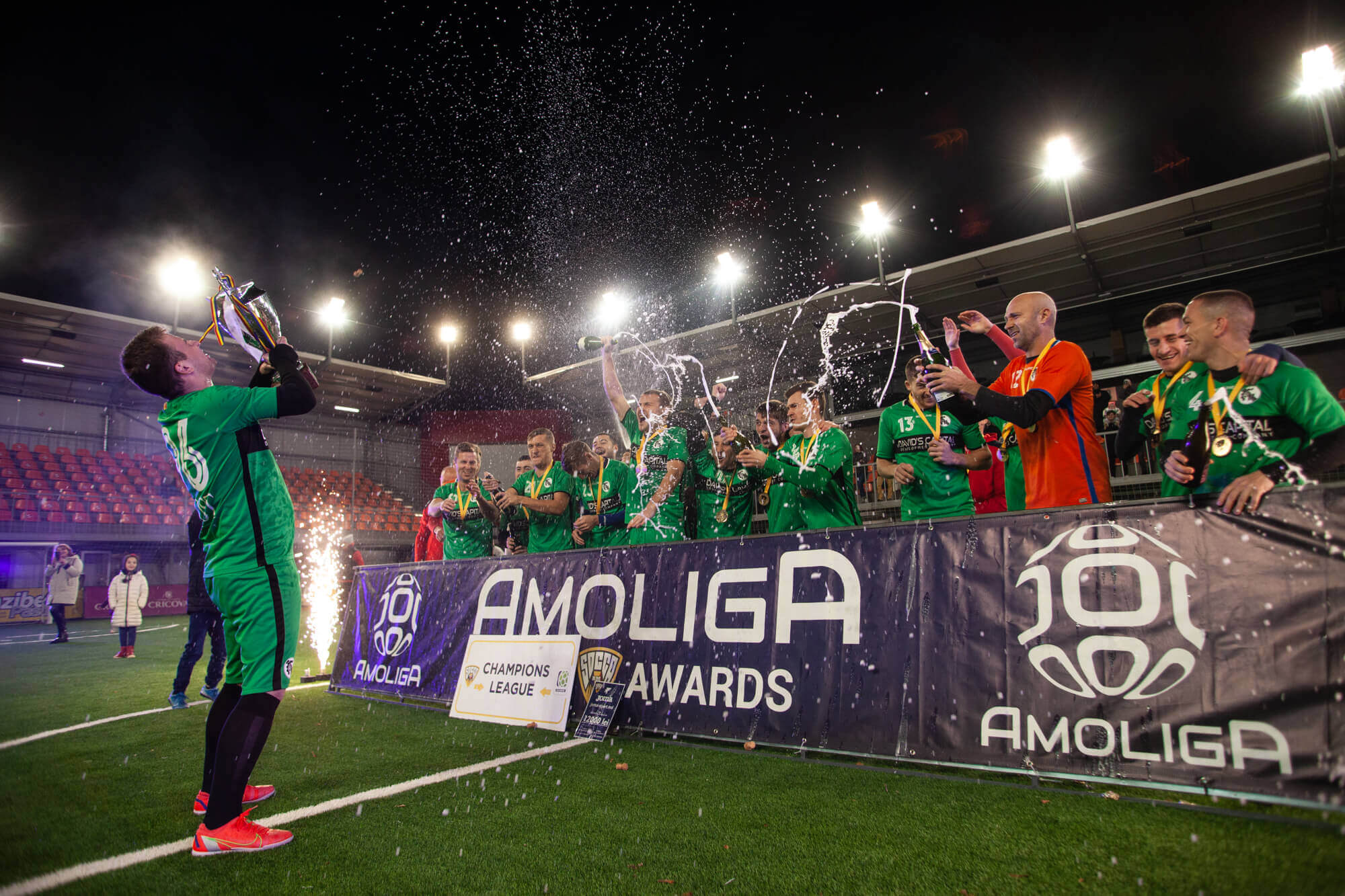 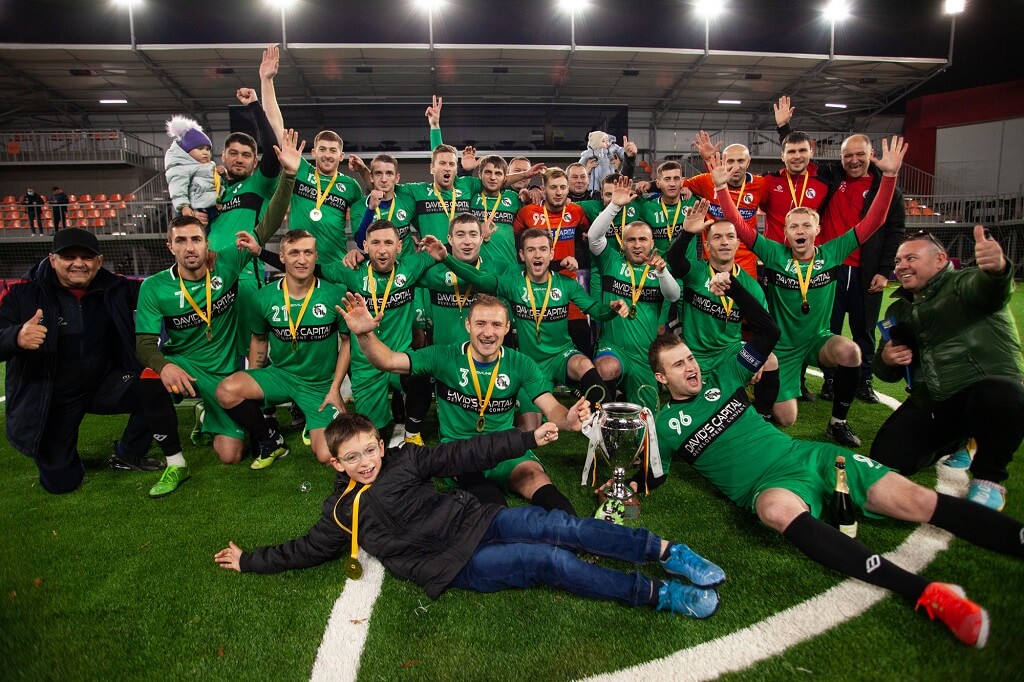 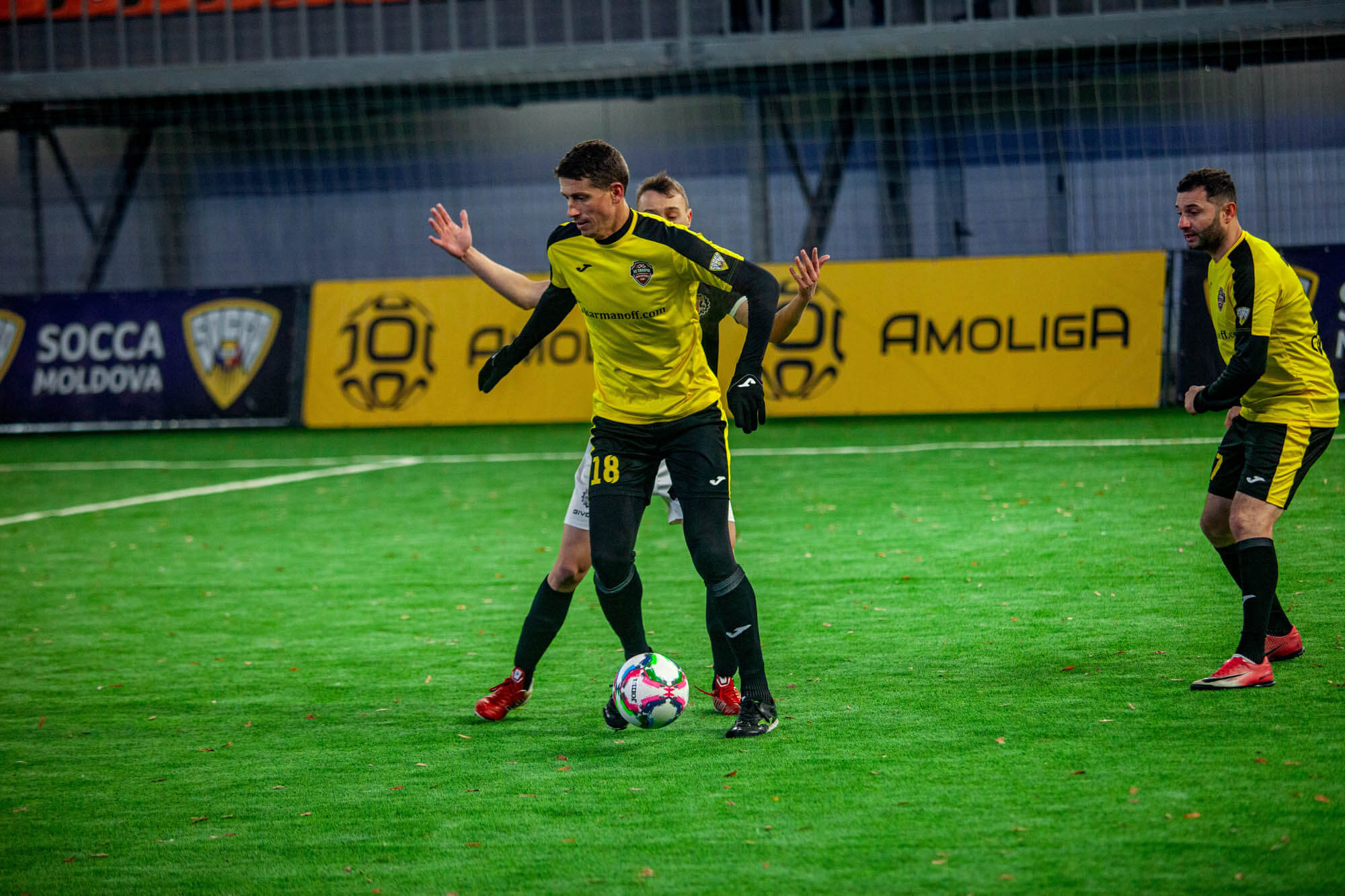 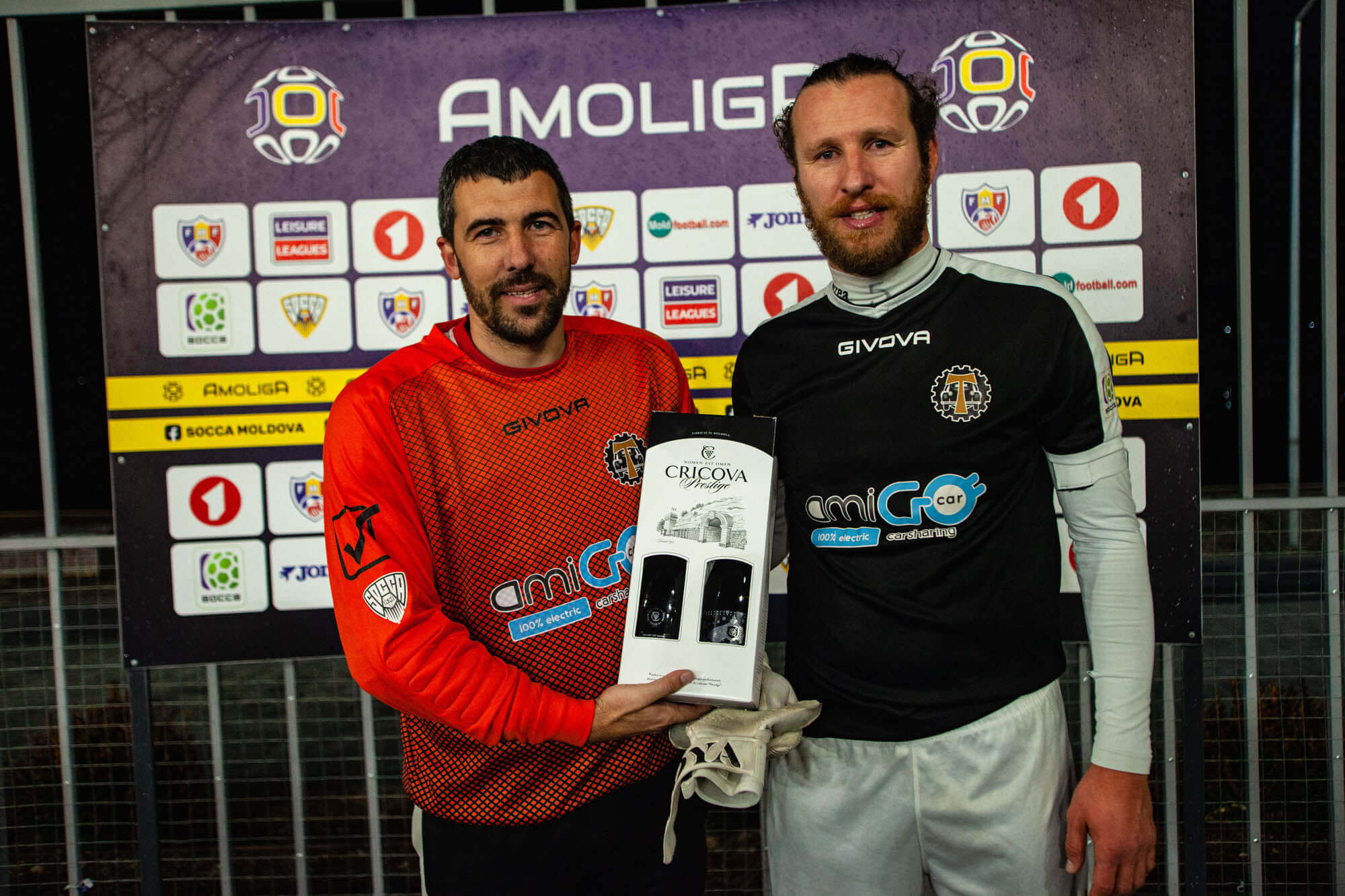 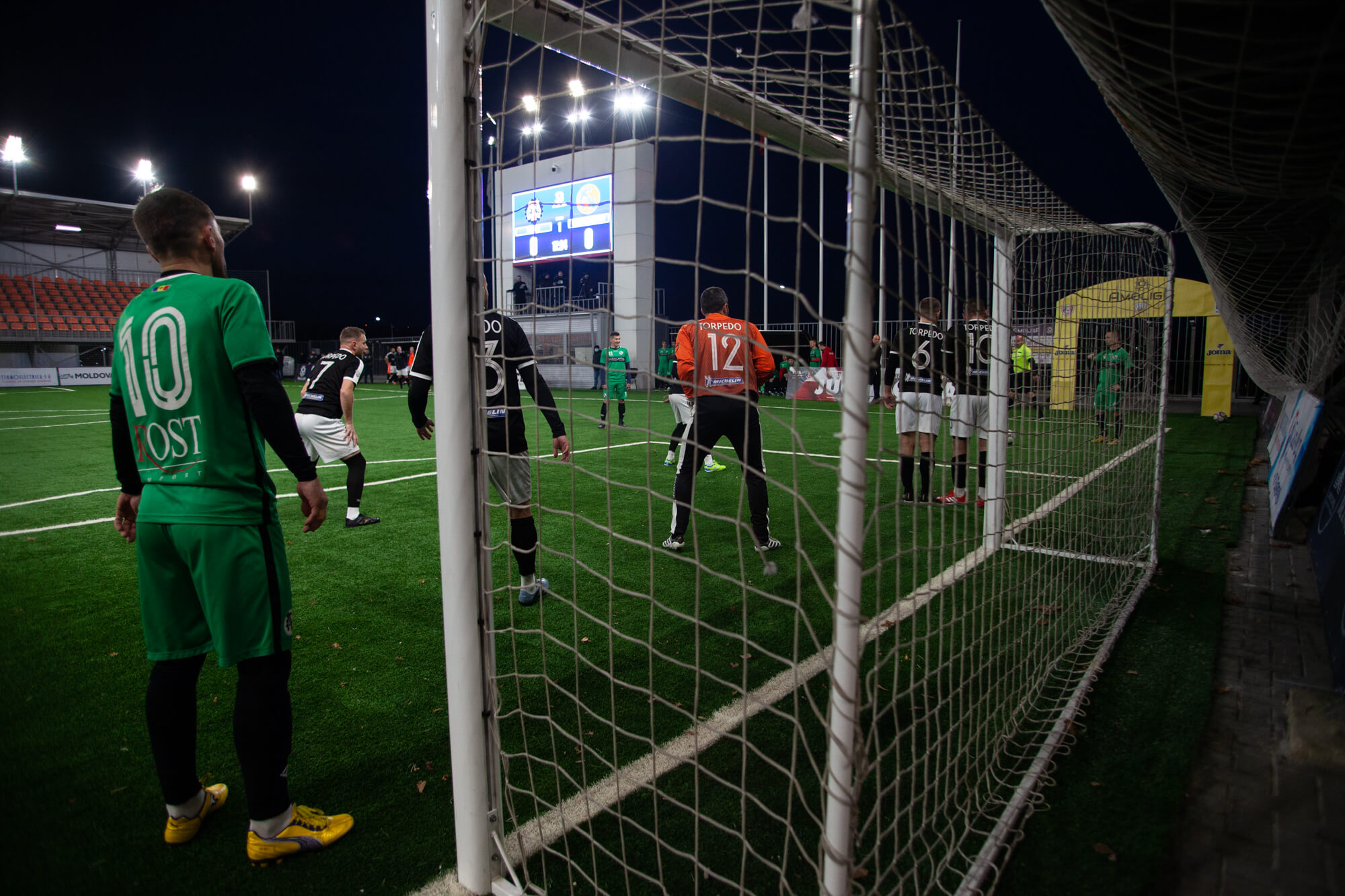 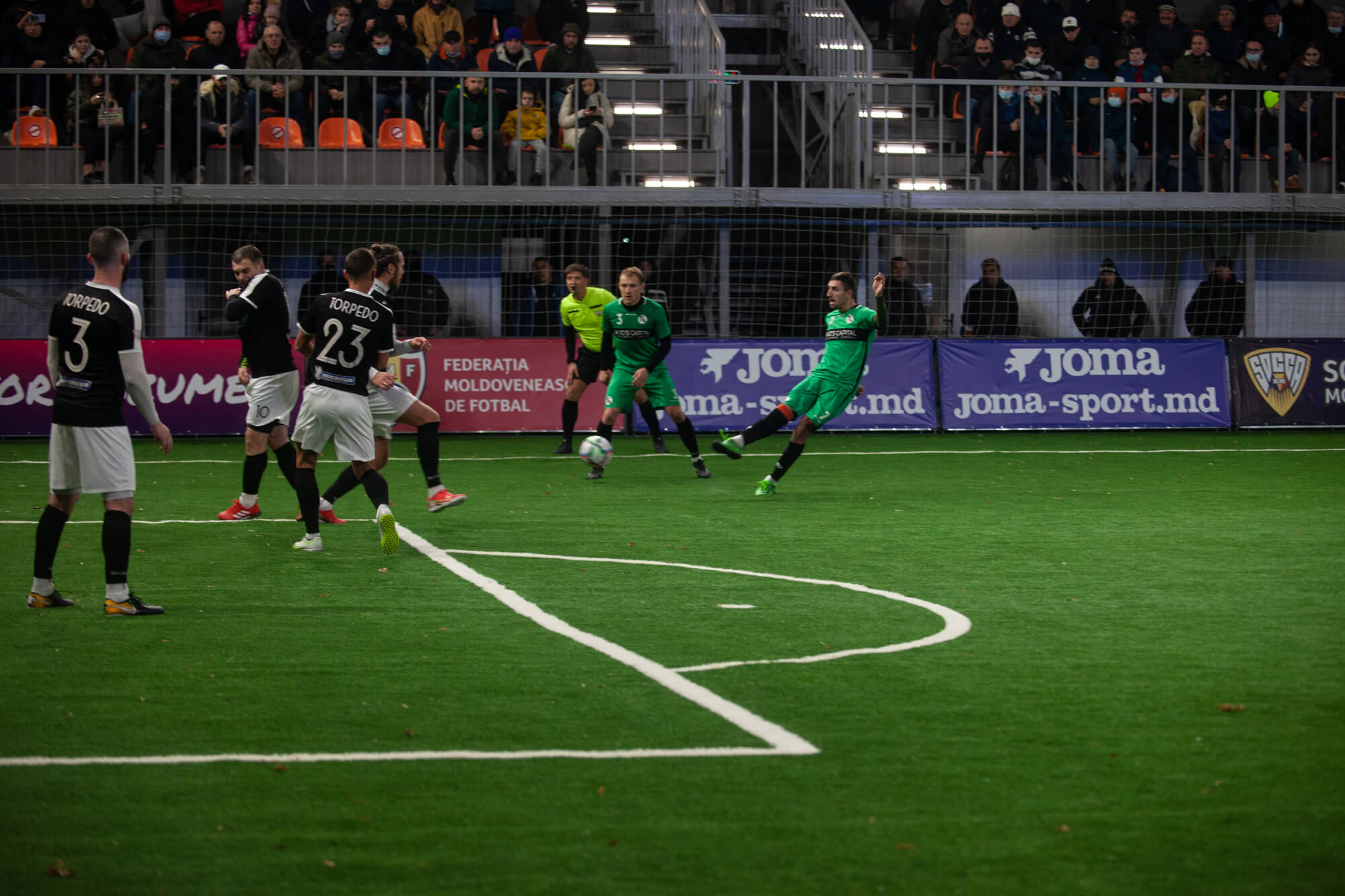