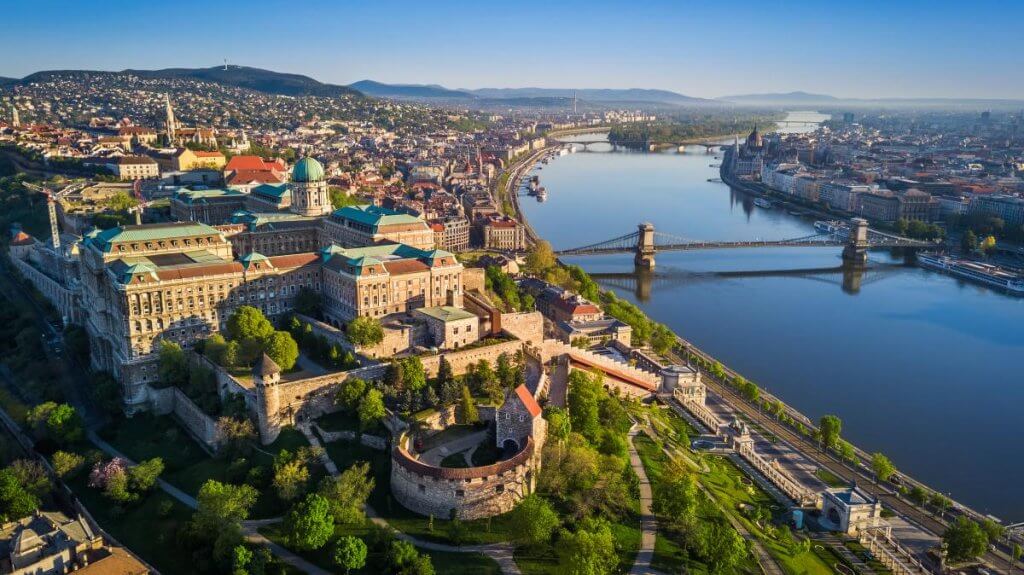 The ISF are delighted to announce that, following the cancellation of the Mexico World Cup, the 2022 event will now be staged in Budapest, Hungary in September 2022.

Tom Nash, ISF Executive, who has been leading the talks with the Hungarian delegation, said, “Of course, everybody was disappointed about the situation surrounding Mexico, but as soon as the cancellation was announced in Mexico, Hungary came to us immediately and said they could take on the enormous task.

With Hungary being a key Leisure leagues member, we have already been in constant dialogue with them and provided signicificant support over the last few months to get their grassroots leagues going, and they now feel they are in a position to press ahead with a proper, full World Cup event, even at such short notice.”

Here is the announcement from Socca Hungary:

“It is our great honour to announce that Hungary will be the host of the Socca World Cup in 2022.

We have already had several negotiations and certainly with more to follow, we are on the path to achieve our shared goal of hosting this prestigious event and here we would like to take this opportunity to thank the ISF for their help and support.

The Socca Hungary 2022 Championship is proposed to be held between the 10th and 18th of September, in Budapest. We are in advanced negotiations with the Sports Diplomacy Department of Hungarian Ministry of Foreign Affairs, who have assured us of their support.

Given that the Mexican World Cup was cancelled and we only had a short amount of time to prepare for this high-quality event, we ask all ISF members for their continued patience, for us to be able to develop more extensive and detailed plans.

I’m excited to share with you our finalised plans in the next few days.

The World Cup in Hungary will feature 40 teams, with priority being given to countries that had already paid for flights to Mexico, Leisure Leagues License holders and countries who are not entering any other external tournaments in 2022.

ISF CEO Thanos Papadopoulos said, “We’ve had something of a blip with the Mexico cancellation, but we will quickly establish ourselves as the only serious organisation running big events for teams across the world, and get back to where we were following the unbelievable event in Crete in October 2019.

This means that if there are countries who decide they want to play in non-ISF tournaments then they will have to accept that they will not be on the priority list for Hungary 2022, Germany 2023 and other big ISF tournaments.

We will give priority to member countries who are loyal to the ISF first and foremost, and that is going to be what we will be doing moving in to the future.”

Details of the exact dates for the Hungary World Cup, precise location and other information for the tournament will be provided to countries in a live interview with Hungary on the International segment of the Leisure Leagues TV show, which will be broadcast at 7pm UK time on Tuesday 7th June, across the Leisure Leagues social media channels. 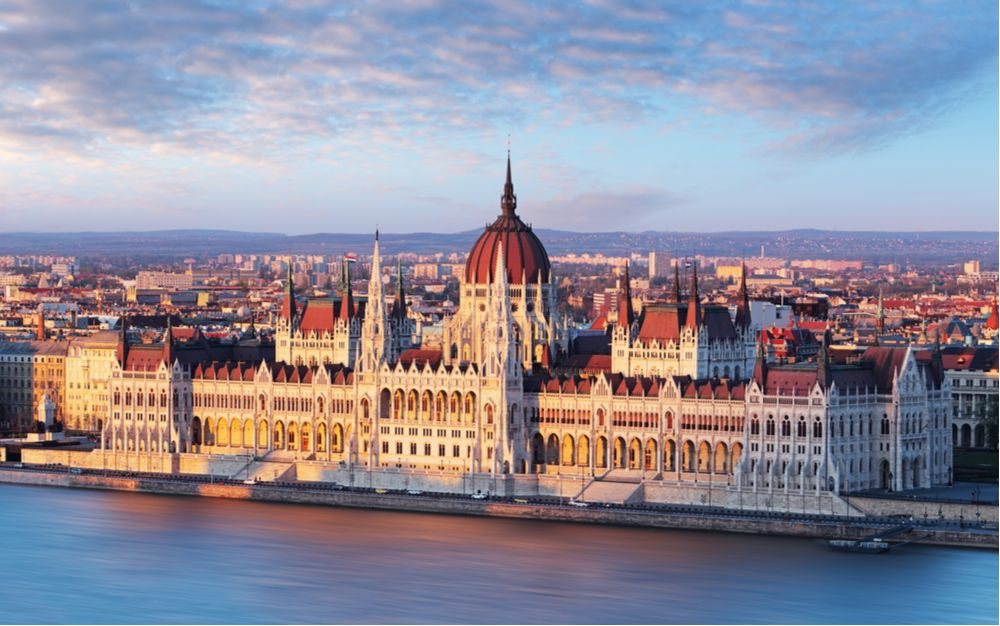