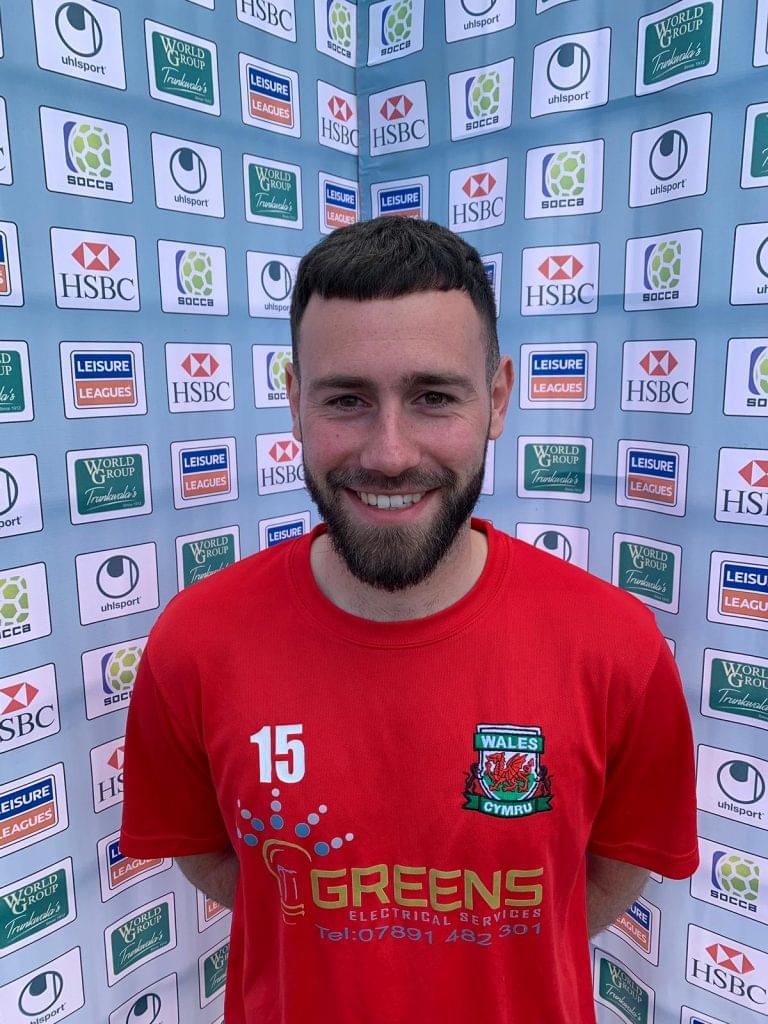 Adam is from Swansea where he is an Accountant. Adam has represented the FAW Futsal team on 15 occasions, he also represented Wales at two Futsal Home Nations. Adam will make his World Cup debut in Crete. Adam recently made his debut in the UK Summers series, he now has 3 caps and 5 goals. He is currently playing 11 a side for Swansea University where is he captain, they play in the 2nd Tier of football in Wales