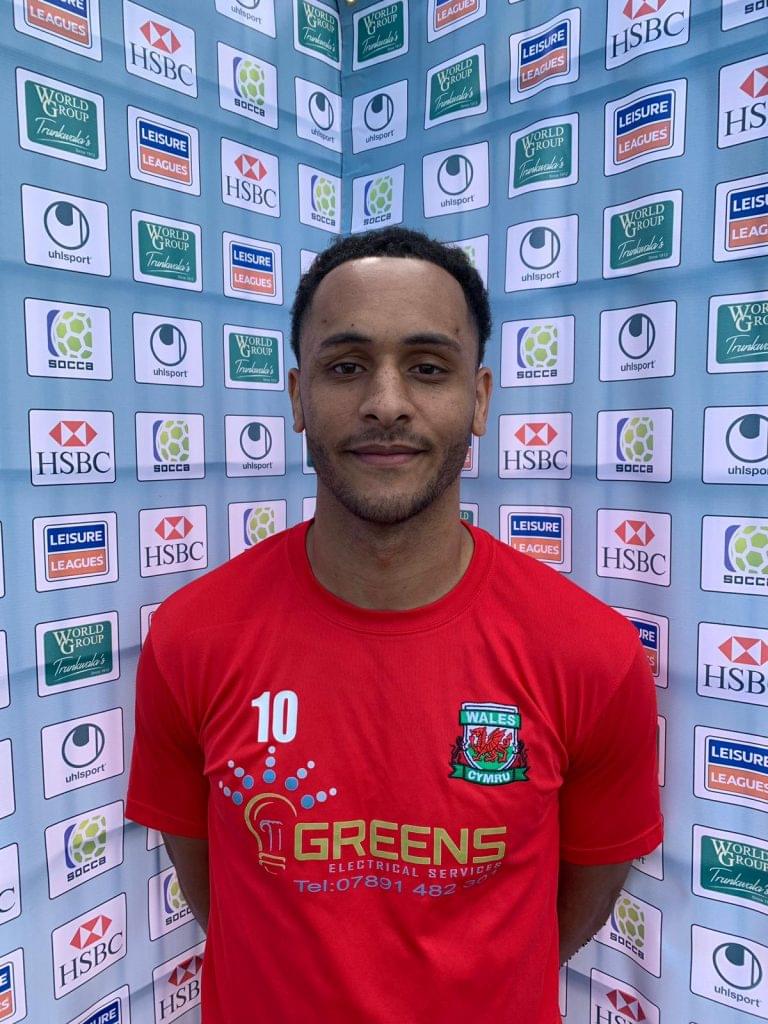 Tyrrell is a mature student and has just graduated with a Sports Coaching Degree from USW. Ty has represented Wales universities plus the FAW Futsal team gaining 45 caps. He has played in World and European qualifies.. He was won the BUCS league with USW twice. He was won the Welsh League twice and played for Carmarthen and Barry Town in the Welsh Premier League. Current Club Pontypridd Town FC