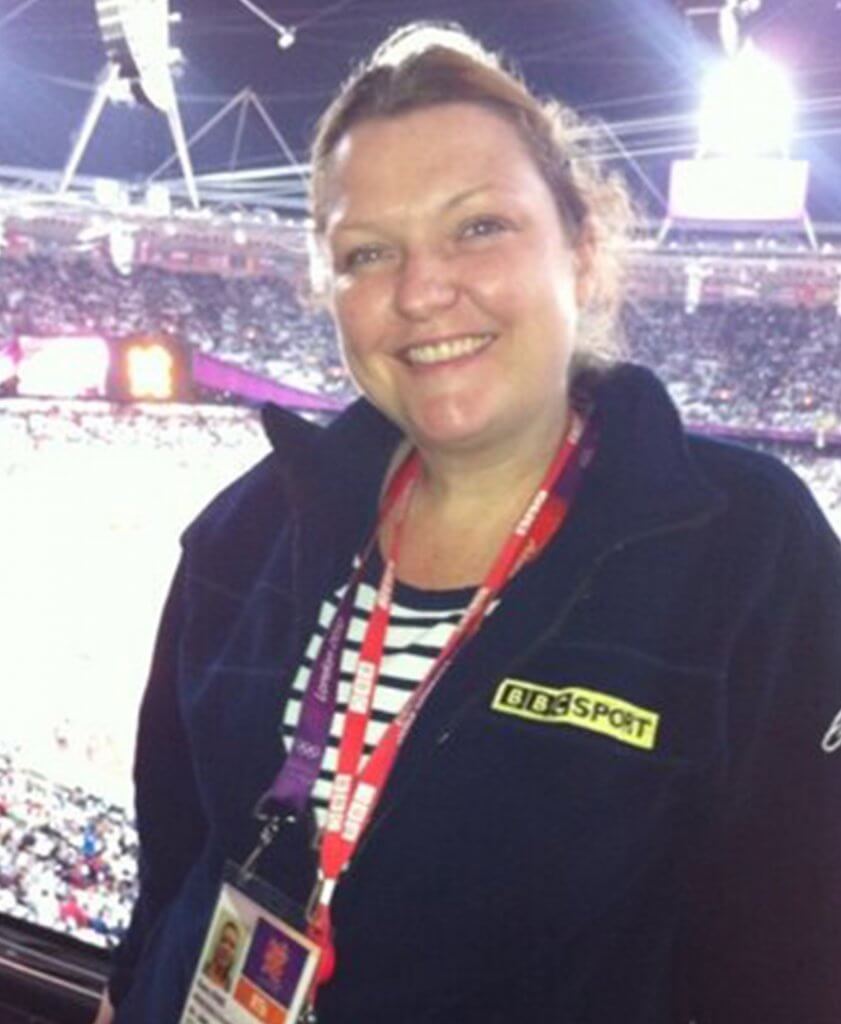 We all know about the skills, the passion, the sport that made Crete 2019 such a wonderful event. The crowds flooded in, the teams gave us the greatest spectacle that 6 a side football has ever seen.

But what about a shout-out for the people that made it all happen? The people, without whom, there would have been no tournament? The people who worked, tirelessly and diligently to make sure that everything ran like clockwork?

Everyone, not just at the ISF itself, but all the players too, wanted to acknowledge the contribution of our pink shirted heroes, but it was Tom Nash, one of the Exec Team at the Federation who spoke for all, when he said: “We were so incredibly fortunate to have them throughout the tournament. Their helpful, smiling presence was something that anyone and everyone who was in Crete for the week will never forget.”

Tom went on to add that the vital roles played by each and every member of the volunteer squad just highlighted the amount of organisation that went on behind every single competition of this magnitude: “Absolutely,” he confirmed. “Whether it’s the Olympics, or the major international events that we have seen this year, the Socca World Cup, the Cricket version in England or the Rugby one which has just finished in Japan, these things, really are only as good as the quality of the volunteers. We had the very, very best. And we were thrilled to make them a part of our closing ceremony, because they were just as important as the players themselves.”

There will be plenty of opportunities to volunteer the World Cup’s in future. Keep updated by subscribing to all our social media channels.