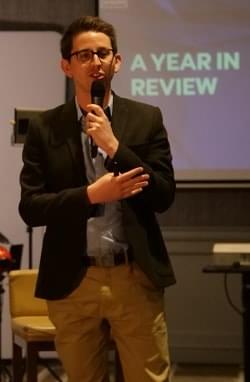 The Moldova Socca Federation announced some changes today that will see a brand new license holder taking over, as the long standing driving force behind the sport in the country steps down after eight years in the role.

After the deal was finalised in Crete, Igor Carasiov becomes the new man in charge of Socca in the country, taking over from Eugeniu Ciobu, who was in no doubt that the right decision had been taken: “I am totally sure that Igor will do everything he can for the sport. That means both the teams that reach Socca Champions League and National Team of Moldova for next Socca World Cup. I wish him all the best.”

In addition, Moldova has a thriving national league structure, which has over 50 teams in the major cities in the country.

The growth has been overseen by Ciobu, and the strength of the national team and the sport of 6 a side football in Moldova is perhaps best shown by the recent fourth placed finish they recorded in Crete in the World Cup that just ended

Mr. Carasiov and Mr. Ciobu are pictured above with Socca Federation Executive Stephanie Spacey as the deal was signed in Crete at the World Cup.

For more on socca in Moldova, click on www.socca.md