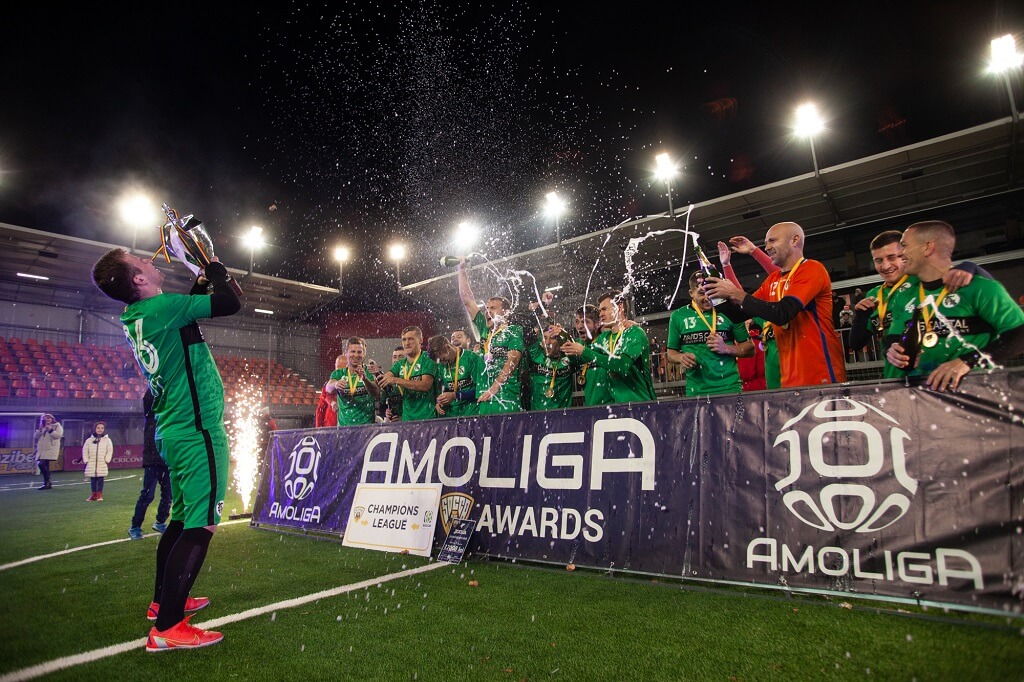 For the second year running, FC Nistru-Rostimport defended the title of champion of Amoliga, defeating Torpedo in the Golden Match.

This meant Dumitru Turku’s team received a ticket to the Socca Champions League, which will take place in Slovenia in August 2022.

Daniel Cater (Captain of the winning side) said after the Golden match: “From the first day I said that we will be champions. We have the best team. We will be back even stronger next year. We’re going to the Champions League”.

MVP of the autumn season of Amoliga-2021 named the player of the team “Nistru-Rosimport” (Chisinau) Marin Stan. Victor Golovatenco (Torpedo) is awarded the best player on the “goal + assist” system. 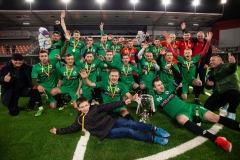 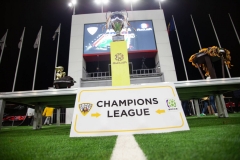 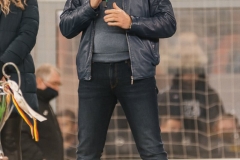 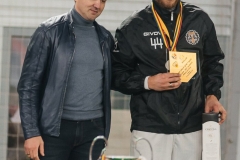 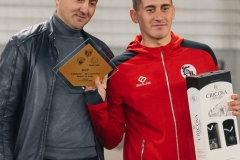 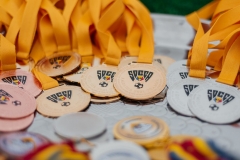 President of Socca Moldova Igor Carasiov: “The results of this championship correspond to the level and intensity of the games that we have had throughout the season. It was a great ending. We have a great infrastructure, and we hope that Socca will continue to develop dynamically in our country as well ”.

On the same day, the Amoliga-2021 championship among veterans ended. “Geothermal” (Chisinau) and “Viisoara” (Speia) equalized in points scored – 18. In the last round they played the “Golden Match”. FC “Viisoara” became the champion of Amoliga Veterans 2021.