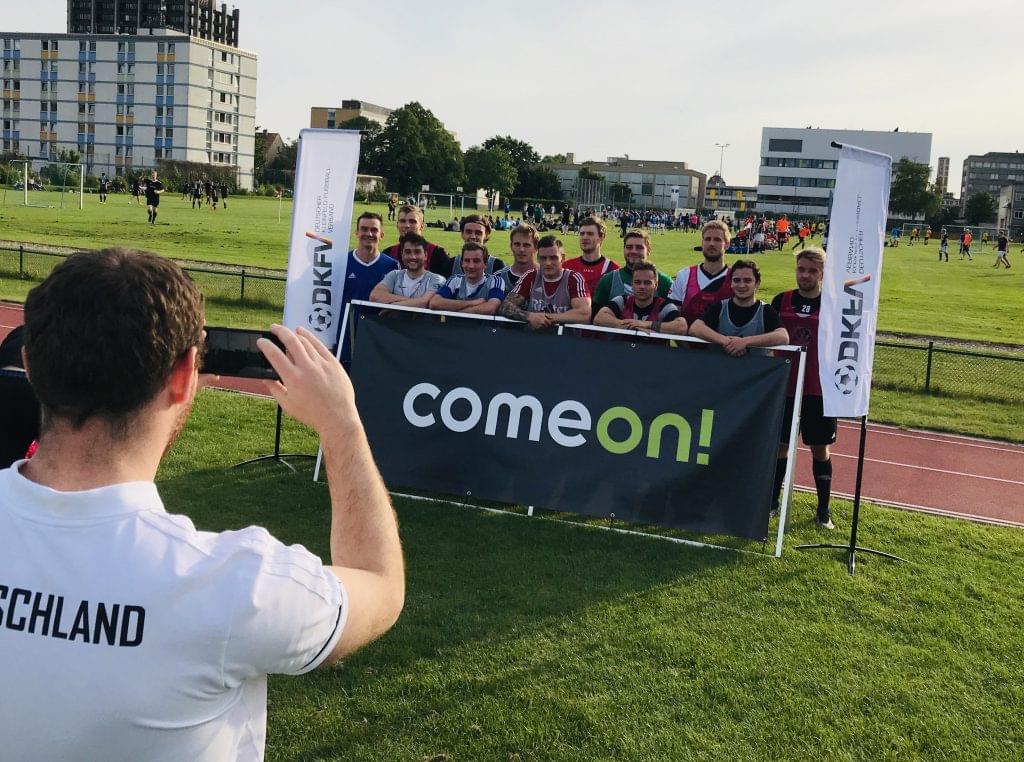 As The Who sang: “Meet the new boss, same as the old boss” and the Socca World Champions from 2018 certainly aren’t planning to get fooled again, as it were, as they bring back one of the most experienced figures in 6 a side football back to the fold.

The Germany team have begun their preparations for 2018, with a familiar face back in the role. “As we know that we will be the hunted ones we try to improve our team during the summer”, states Sport Director Marc Mueller, as the team began their first training sessions.

He is new in this position but Marc Mueller is no rookie. He started his international career  in 2012 when he led the first German national team into the European 6 a side Championships. A  year later he became the Head Coach, before a sabbatical in 2017. An emotional time with a lot of ups and also some downs. Mueller is much respected by players and officials. Therefore, everybody was thrilled when he signed as new Sport Director.

“Of course it was hard for him seeing the team win the World Cup without him”, says Christoph Koechy, president of the German Association, “But for us it was always clear that he was part of the success. Without his dedication over many years and the exchange of know-how with our new Head Coach, the trophy would not have been possible at all.”

Mueller will work behind the scenes to assist Malte Froehlich, who will remain Head Coach for Crete. Both are already active in searching new talents for the small sided national team. This is no easy task. “In Germany we have a strong base of 11-a-side players. But we need to identify the ones who are also good between the shorter lines”, analyzes Mueller. “And a new player also needs to burn for the sport. If someone do not feel the spirit we do not take him. Players without passion are useless.”

The next step in preparation will be the “Nordsee Cup 2019” in Namur where the German team will meet Belgium and Luxembourg on the pitch. A good opportunity to test some more talents and see if they have the potential for the final squad. As we learned from the German Sport Director, not only skills are important to succeed, also the character needs to withstand all the challenges that they will encounter. .

Marc Mueller taking a picture during a tryout in Braunschweig, Germany.