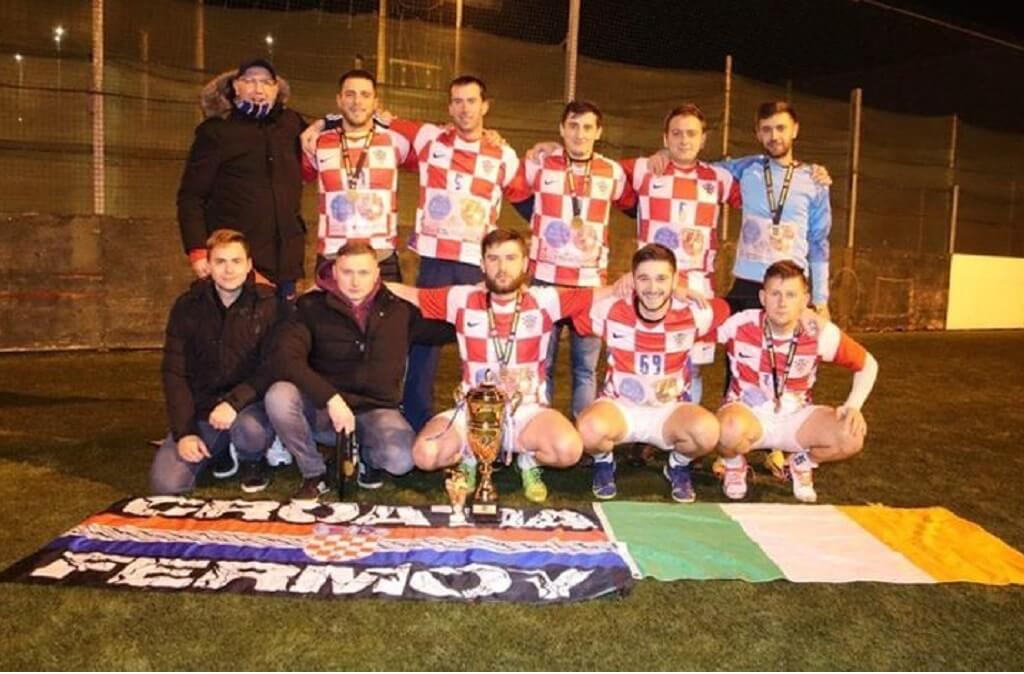 FC Croatia Fermoy have been crowned champions of the Leisure League in Cork, Ireland after not dropping a point in the entire campaign.

The Leisure League includes teams from Cork and the surrounding areas and is a fine example of the integration of the population. Teams made up of Portuguese, Brazilians, Poles and Irish players took part this season, but no one could come close to the Croatians from Fermoy.

The Croatians were undefeated all season, winning all their matches and finishing with a maximum of 42 points, while the boys from Lusitania, the Portuguese team, finished second, 14 points behind the winners.

The team’s star striker, Ilija Zagorac was declared the best player in the league, and he was one goal short of being the league’s top scorer.

Velimir Vrkljan, who conceded only 21 goals in 14 games, was named best goalkeeper, while the team scored 94 goals this season.

FC Croatia Fermoy was founded in 2021, and mostly Croatian players play for them with the help of individuals from France and Poland.

In addition to the league in Cork, FC Croatia Fermoy play various tournaments around Ireland, and next year they will go to play outside the country for the first time, and they are exploring the potential of competing in the Champions League. 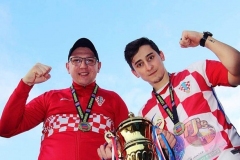 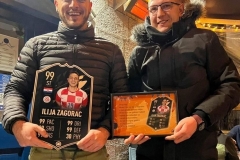 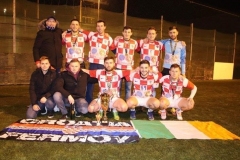 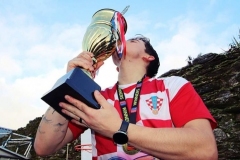 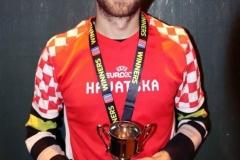 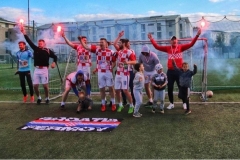 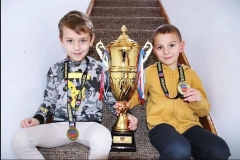 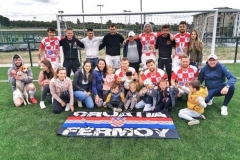 The proud team are named after their new home Fermoy is a small town 30 km away from Cork and the players are from Cork and Fermoy.

“People who are regularly involved in the work of the club and help us a lot include Natalia Dziedzic, Petra Miholić, Vladimir Mareković and Ivan Anokić. I must mention that last year we won the award “Večernjakova domovnica 2022” for the Croatian emigrants’ choice for the most popular Croatian organisations outside the homeland. We attended the award ceremony in the German city of Bad Homburg and we are very proud of this success in such a short time of existence,” the club told us.