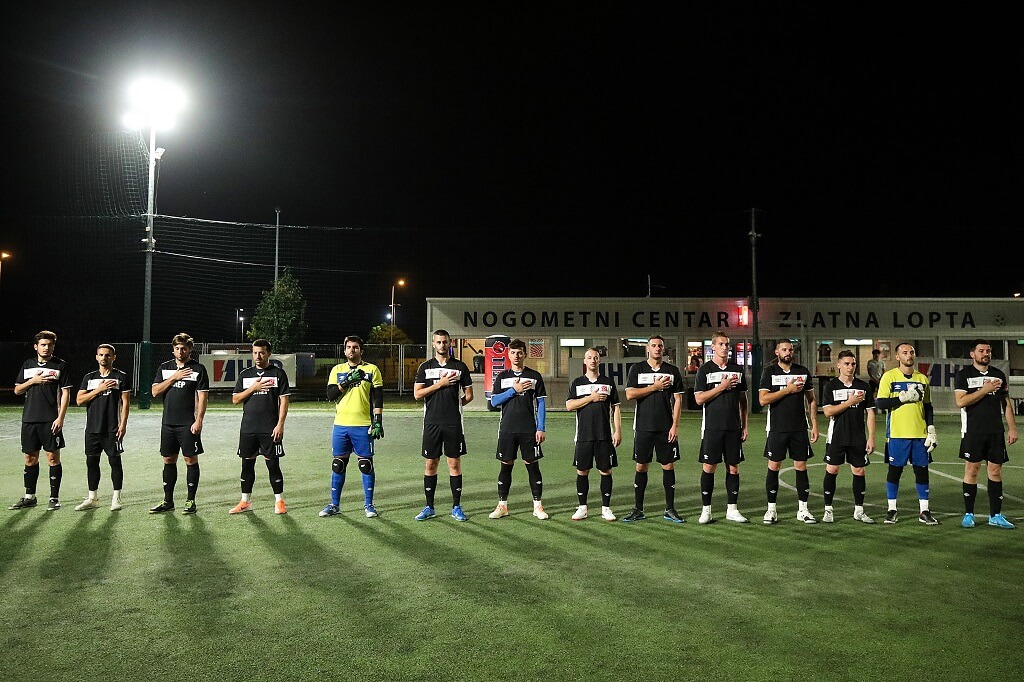 The Adria Cup, an international small-sided football tournament, will be held on this Friday and Saturday (22nd and 23rd April) in Zagreb, Croatia. Beside the host nation – Croatia, the participating teams will be Germany and England.

German socca national team were world champions at Socca World Cup that was held in Lisbon 2018 and England is currently 4th ranked team in the ISF world rankings. That promises a very good tournament in Zagreb, Croatia. 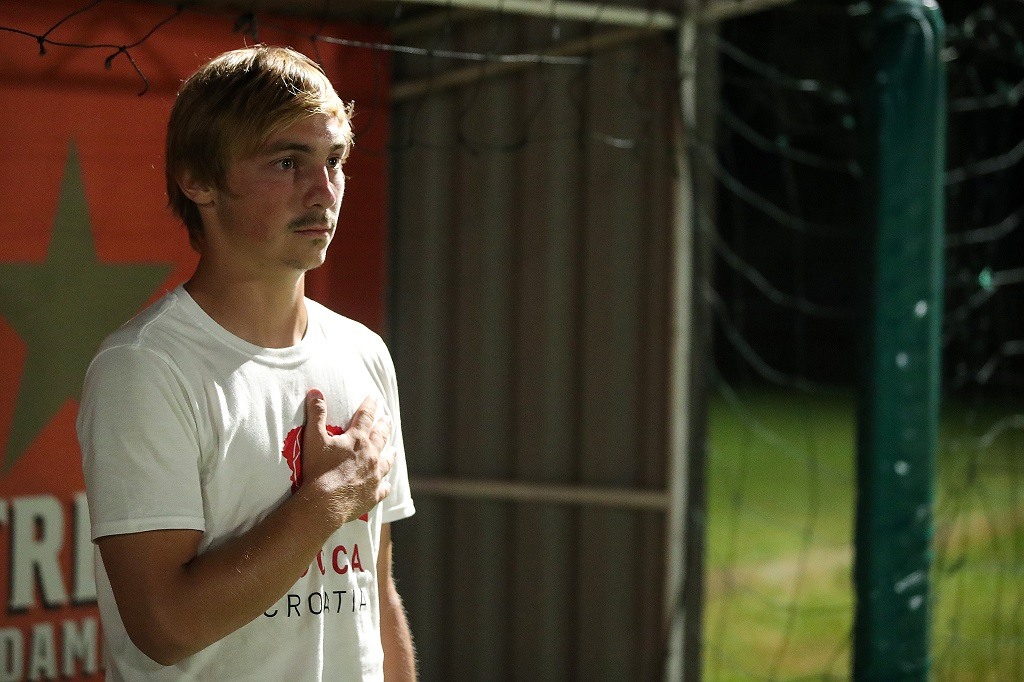 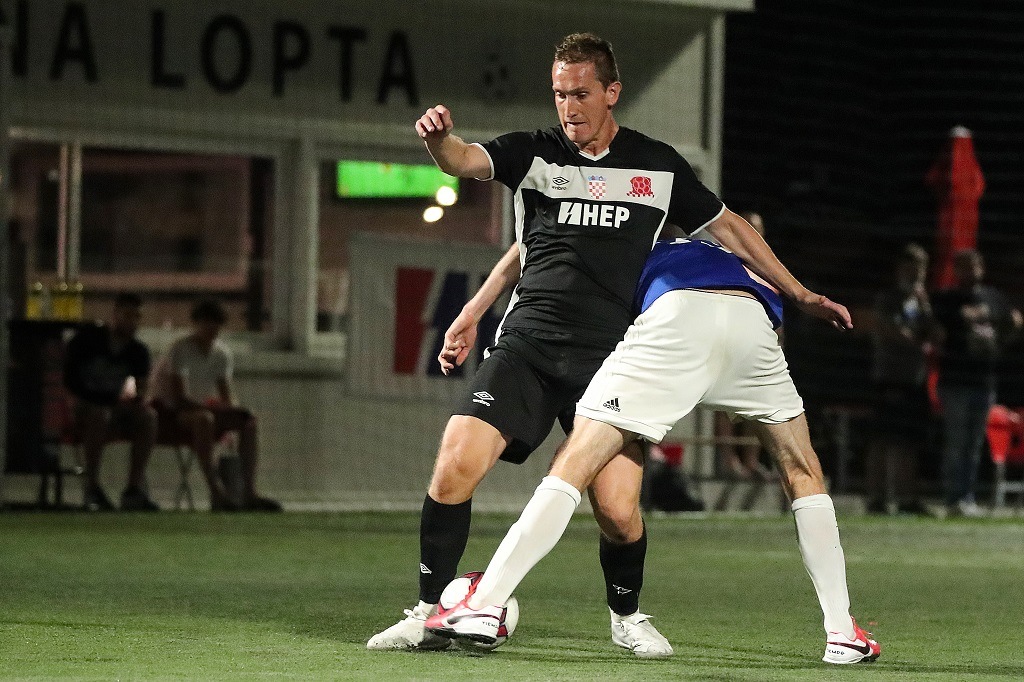 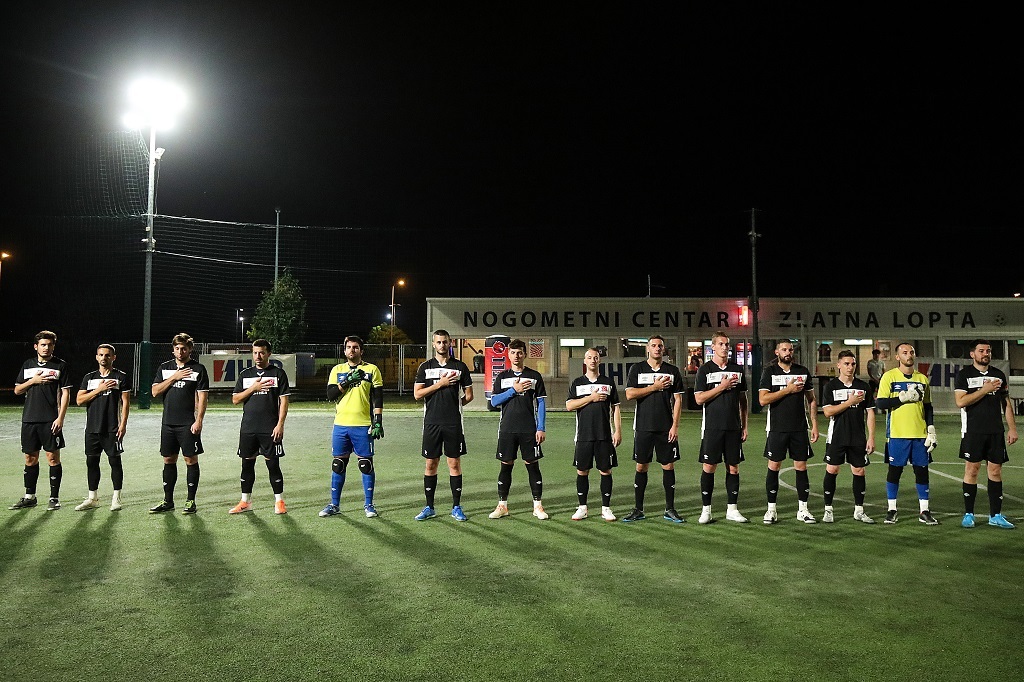 ”It certainly will be a great pleasure, but also a big challenge to play against such a strong teams. We have some injuries within our players, but we will certainly gather a good team and we will do our best to achieve a good result in this tournament. I’m glad that we are host of such a great event and I hope everybody will feel comfortable in Croatia”, said Željko Ostrman, coach of Croatian national  team.

All six matches of Adria Cup will be broadcasted live on Croatian national television SPTV and live stream will be available as well.