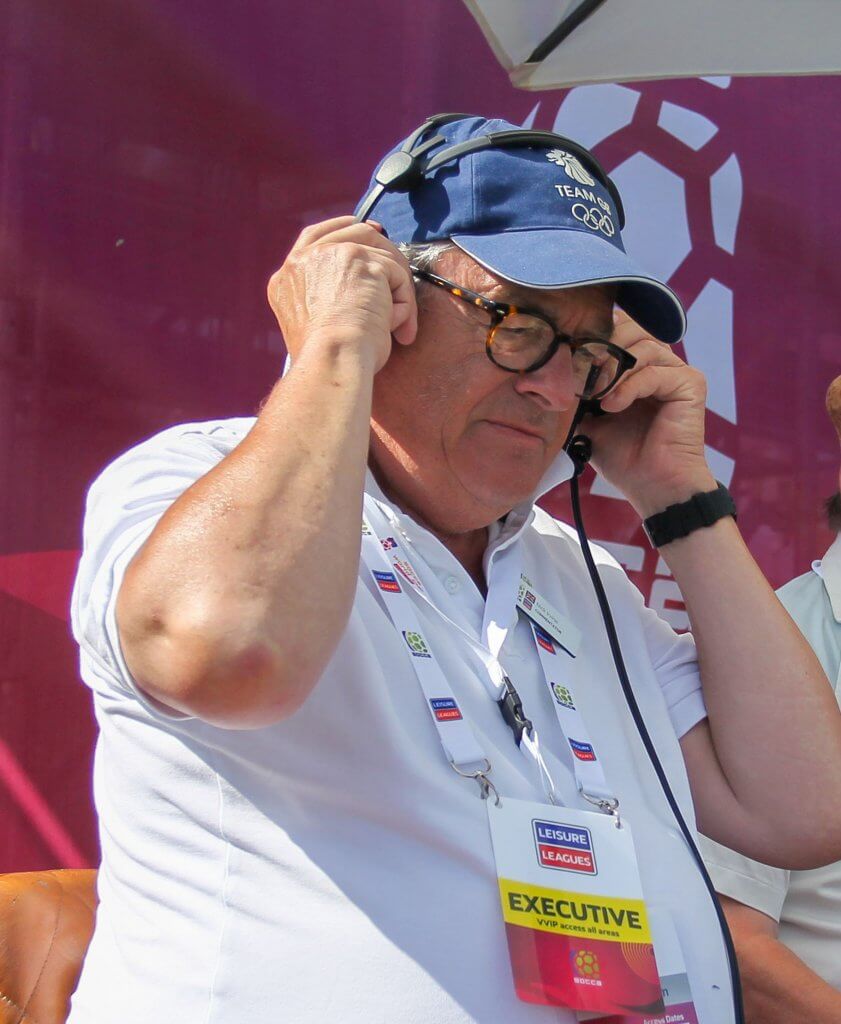 UK Socca are delighted to announce that Leisure Leagues Partners and brothers, James and Richard Ockelford, will be the new management team for the England 6-a-side team that will be playing in the 2020 World Cup, either in Mexico or the UK (venue to be announced on 1st March 2020). Leisure Leagues Director, Jack Keeling, commented: “The England team has been going from strength to strength recently and we are immensely grateful to Jamie Leggett for taking the reins at the World Cup in Crete last year where the new look England squad lost against Greece in the match of the tournament at the quarter final stages. However, we did feel that, whilst we wanted to retain Jamie, the team needed a lot more structure around it as it is simply becoming a bigger entity and so we have decided to draft in two of our top Partners, Richard and James, who will be taking over the organisational direction of the squad going forward.”

Another change is that training sessions will now take place in the Midlands, rather than London, to try and attract a greater radius of players from all over the UK. Mr Keeling said: “In the past the team has been a little bit London-centric, and we wanted to open up opportunities for players from all over England and the best way of doing this was to make sure our forthcoming trials event and ongoing training at a more central UK location, and we are looking at a number of possibilities that will be announced shortly.”

A number of the squad from Crete have been retained and will form the initial nucleus of the new look team, and there will be an open trial, available to any prospective recommended players from any Leisure Leagues event in the country, who can attend and see if they can become a regular member of the squad.

James Ockelford, the new Director of Football, commented: “I’m absolutely thrilled to be given the chance, with my brother Richard, of taking the England 6-a-side team forward, and I cannot wait to get started. I was in Crete and watched the magnificent quarter final where England narrowly lost to the host nation, Greece, in the final minute of the match and the stadium atmosphere was unbelievable. There’s no question that I want to retain some of the playing squad from that tournament, and the experience they will bring to the new players we introduce will be invaluable for the World Cup this year.”

A UK Socca Spokesperson paid tribute to Jamie Leggett and his Assistant Kevin James, adding: “We want them to remain heavily involved in the team moving forward, and we’d like to put on record our thanks for the hard work they both did last year.”