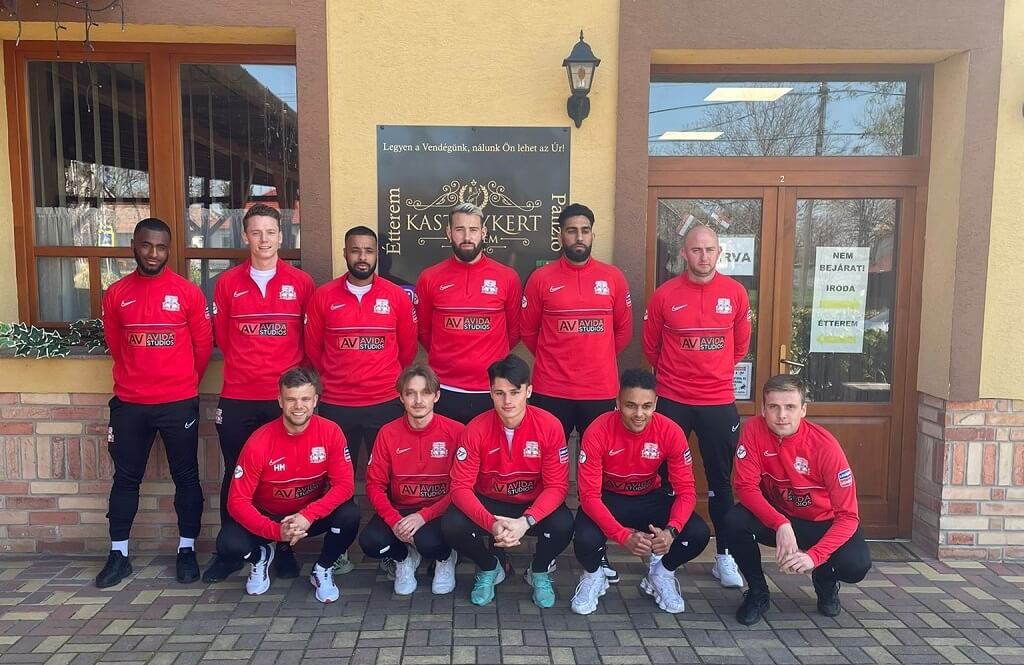 One of the new England 6 a side Management Team, Henry Muggeridge, looked back on a busy first couple of months in charge and declared: “It’s been quite a learning curve!”

Henry, who along with Arjun Jung, was announced as the joint head coach of the side back in February, was speaking to us after a young, inexperienced England outfit competed in Croatia at the Adria Cup against Germany and the hosts.

“We went there without many of our best players. That was good as we were able to look at a lot of new lads who are in and around it,” he said. “But ultimately, we were up against a couple of very good sides.”

“A lot of the lads were suffering with tiredness, but that was to be expected as they have had so few games at this level, but now they know what is required, that can only be a good thing.”

The trip to Croatia (pictured above) came a couple of weeks after a productive trip to Hungary where the English side remained unbeaten against a team in the top eight of the world rankings, but Henry – a former professional footballer himself with clubs including Charlton Athletic and Bristol City –  was quick to stress that at this stage in their development cycle he was less interested in results than attitude, stating: “I am a natural born winner and I want the players to have that mentality. I want them to have a will to win and work hard.”

Muggeridge, who along with Jung are experienced England 6 a side players and competed at the last World Cup in Crete, reckons he has seen enough to suggest that his players will compete with the best, but is aware of where improvements need to come: “We need to be better out of possession and have much better discipline when we haven’t got the ball, that’s the main thing that stands out.”

Henry also laid out the long-term vision for the future saying: “We want to create a real pathway for players. We want lads to come out of the 6 a side leagues to join us. We have a squad of 24 players but we’ll be whittling it down for the world cups. It’s important to say that no-one is excluded.”

As part of that commitment, the management duo will  be casting an eye over players at the UK 6 a side Championships in July, as thousands of players will be competing to be crowned the kings of small  sided football, but Henry is quick to outline that ability is merely one of the things on the list of attributes required: “I want players to be proud to represent the country every time they pull the shirt on,” he said, firmly. “Every time you do it, you are representing your family, your friends and the whole of England, when you feel like that, you won’t go far wrong.”