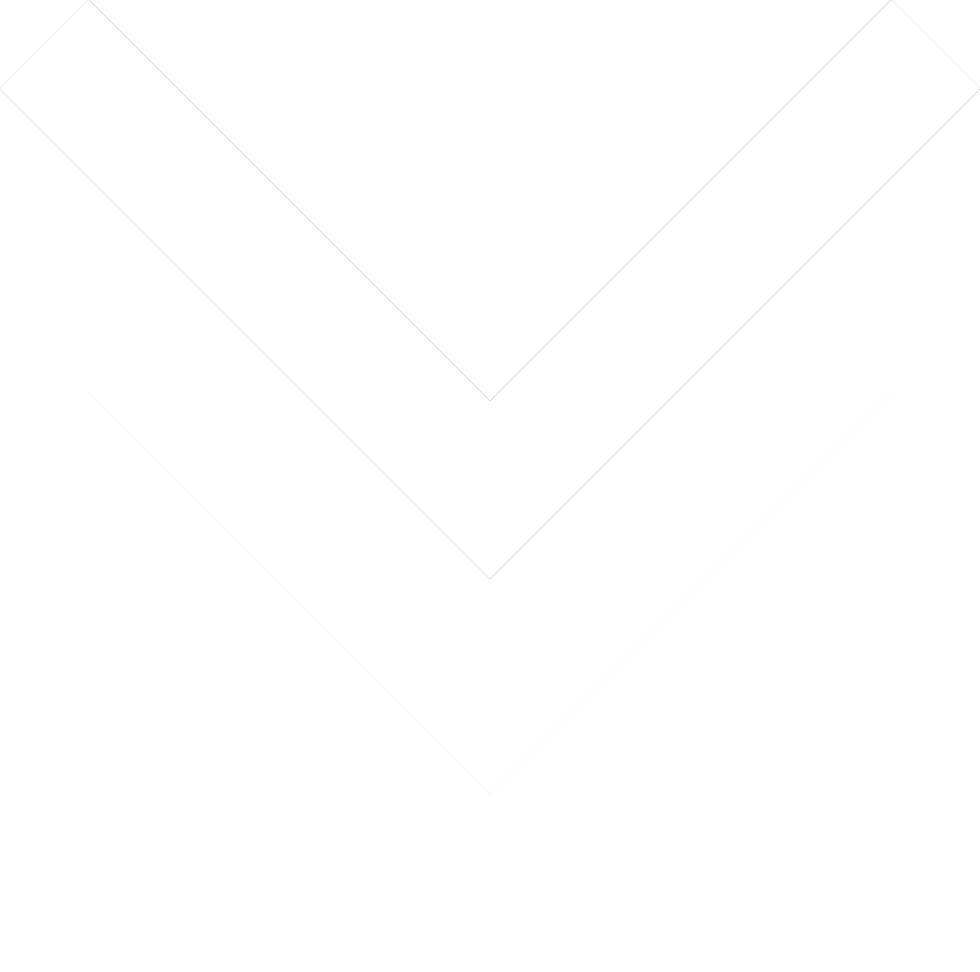 Sometimes doing this job is nothing but a pleasure. Because sometimes I get to put words to the moments where people are fulfilling their dreams – reaching the pinnacle of their sporting lives, you might say.

And that is not too much to say about the action that is here, on the Goal Of The Tournament selection that went live on our social media this week.

These are the skills of ordinary people in leagues from everywhere around the world, those who got the chance in the World Cup in Rethmyno to be right at the centre of the sporting world for eight glorious days in Crete.

And the skills they produced in the matches, the memories that were made, will live long in to the future, so that players like Marc Bafuidi Luyindula – goal number one here – and Mexican hotshot Daniel Robeldo (the only player on here with two goals) can sit there in years to come maybe telling their grandchildren about the time when they scored one of the greatest goals in the history of their country.

If I am honest, my favourite is number nine, but never mind that, we want you to pick the one you like best.

All you need to do is to head over to Facebook and get commenting.

But it is important to remember that it doesn’t matter who emerges victorious really, just by taking part everyone was a winner.