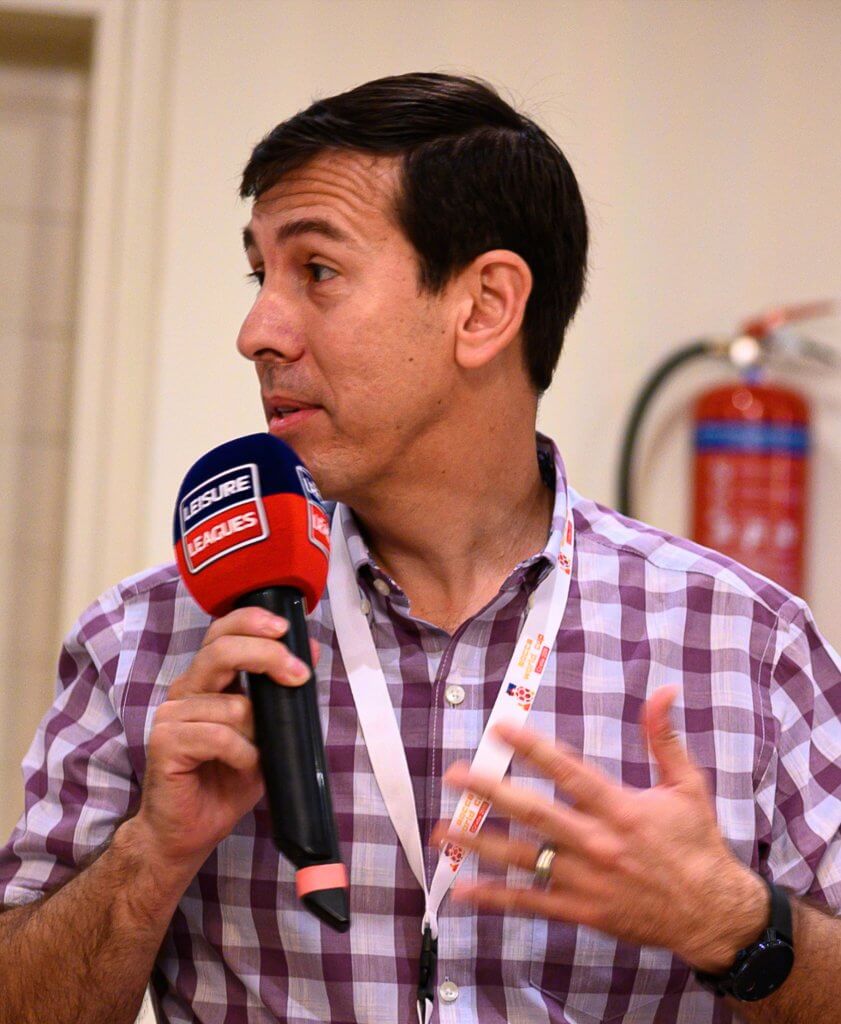 The ISF is delighted to announce the appointment of the Mexican ISF President, Sergio Ibarra, as the Chief Operating Officer for Socca America.

The ISF said in a statement: “With more and more countries joining the ISF, and particularly since our announcement of our World Cup in Germany 2023, we felt it necessary to create a separate arm of the ISF branded ‘Socca America’ which would be developing tournaments for North and South American countries specifically under the ISF umbrella.

We have already identified a number of venues and we needed someone in charge from the Americas region to coordinate our policy specifically for this part of the world.

New Socca America chief Sergio Ibarra said: “I’m in touch with lots of countries in both North and South America and the vast majority have been saying to me for a while that they want specific events on our continent that they can attend on an annual basis. This is exactly what we aim to do.

Of course the bigger American countries will be able to play in the European and Pan Asian areas of the world, as well as in our own tournaments here in the Americas, but it is important to cater for everybody, including the smaller nations, as I said, so that everyone feels included”.

Sergio will work closely with the ISF Head Office team in the UK and its current CEO, Thanos Papadopoulos to coordinate events around the world.