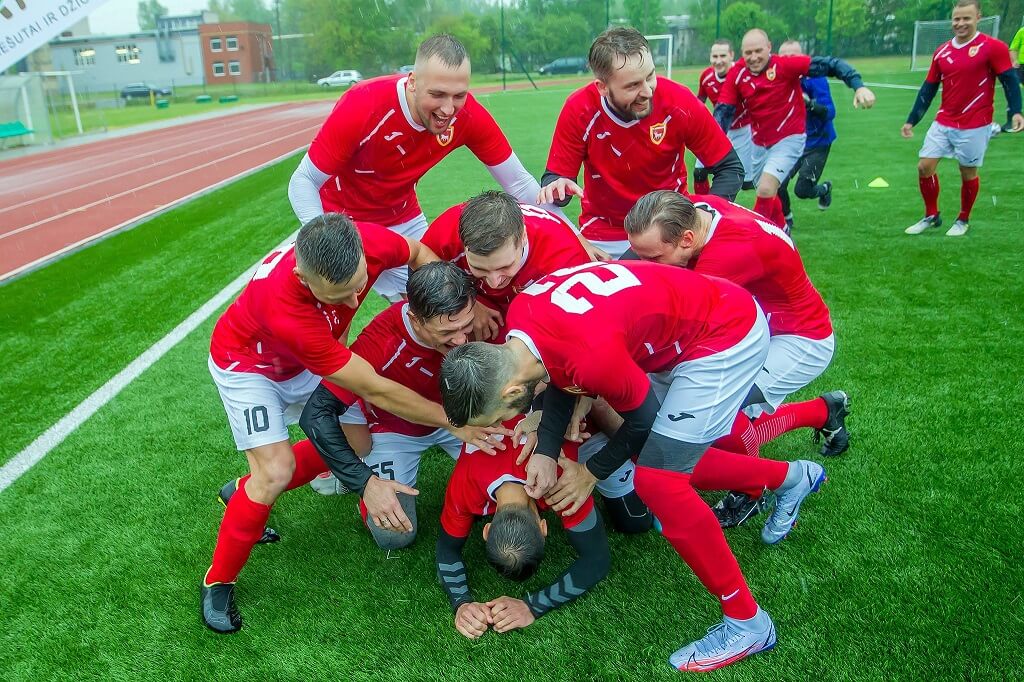 The first silverware of the season in Lithuania was handed out this past week and the skirmishes are to begin for the second this weekend.

Thee was a curtain raiser to the new small sided football season started in Lithuania. The new season started with a Lithuanian 6 a side Arimex Cup tournament where eight teams from all over Lithuania competed for the first trophy of the season.

However, Arsenalas were the who managed to get luck on their side. In the semi-final, they beat reigning winners El Dorado after the sudden death shoot-out, and in the final, the same scenario was repeated. Hegelmann Minifootball and Arsenalas finished in a 2-2 draw. 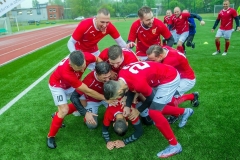 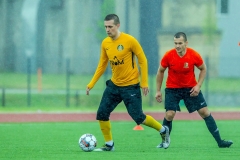 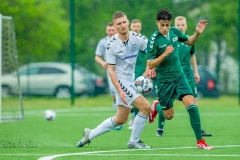 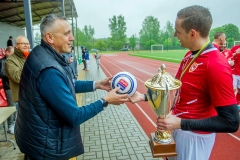 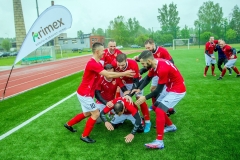 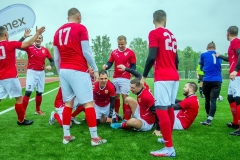 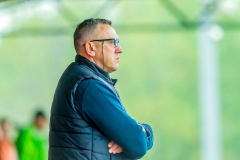 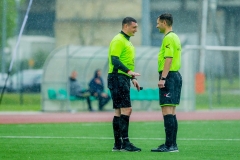 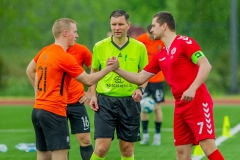 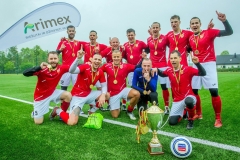 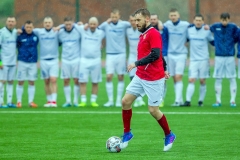 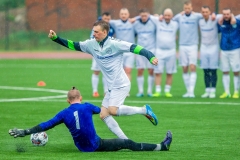 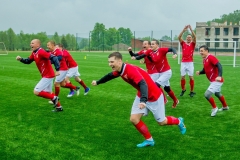 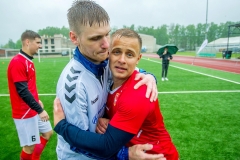 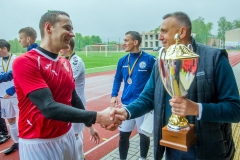 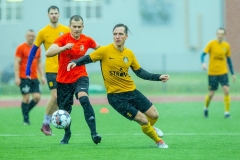 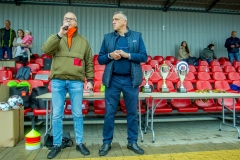 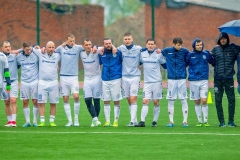 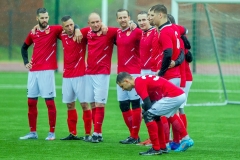 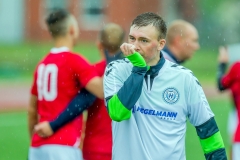 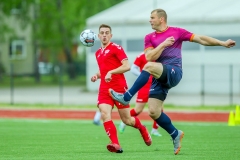 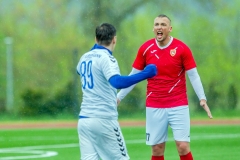 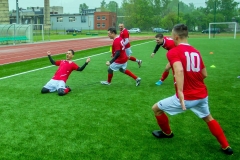 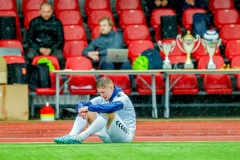 1 2 ►
However, just like in the semi Arsenalas showed cold-blooded calmness and won the shoot-out series 2:0.

Together with the trophy, which was presented by the Lithuanian national team coach Valdas Ivanauskas, Arsenalas won the opportunity to participate in the ISF Champions League tournament in August and represent Lithuania there, together with last year’s Lithuanian championship winners Klaipėda City.

The Lithuanian championship, will start this Saturday. This year seven teams will participate in the tournament in order to be called the best small sided football team in the country.