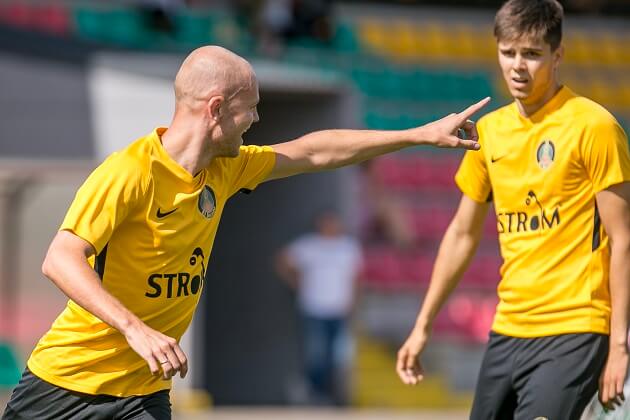 During the COVID-19 pandemic, the world stopped for a while. However, things are looking brighter every day is getting better every day, and as if to prove it,  this weekend Lithuanian 6 a side championship will begin.

The biggest news is that in the 4th edition of Lithuanian championship for the first time all teams will play each other two times. All the participants are happy with this change because it is thought that two-round system will help to eliminate random victories and allow the teams with real quality to come out on top.

Lithuanian championship will be held in five different cities and in every city each team will play two games. The first two rounds will be played in Šilalė city on Saturday 20th June.

“We hope that this new system will bring even more intrigue to the championship and the teams will be more equal. We have all missed football, the teams especially. They had more than a month to have a full training sessions so teams prepared for the championship the best they could and now can’t wait enter the pitch. This Saturday will be special for them and I congratulate all the participants. I hope every team will have only the best memories of this year championship,” said Kęstutis Bagonas, Executive Director of Lithuanian Association.

The 2019 edition was won by a team called El Dorado, who won with a game to spare. There will be more news from the championships in the coming weeks.