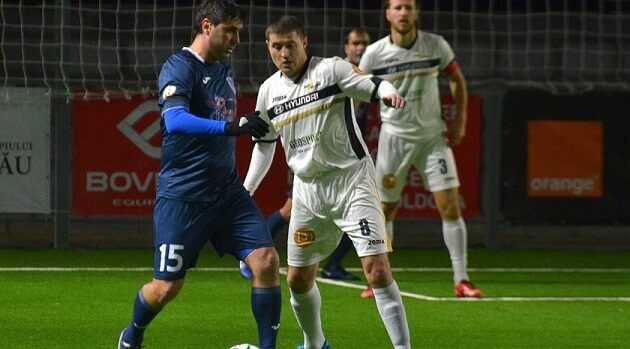 We are delighted to be bringing live football to you this Friday – as we stream the cream of the of the world’s 6 a side leagues right to your living room.

In a Leisure Leagues first, we will hosting live coverage of the curtain raiser in the Moldova 6 a side league, live via our YouTube Channel.

The new season in Moldova kicks off, in the incredible new stadium in the Moldovan capital, Chisinau, which was opened last year and will be hosting future events.

The game between the champions for the last two seasons, is sure to be keenly contested, and will feature many of the top 6 a side footballers in the country.

The country – which finished fourth in the 2019 Leisure Leagues World Cup – is seen as one of the top nations in World 6 a side (and secured a 10-0 victory over Peru in one of the biggest wins in the Crete tournament) and the Super Cup match will be a chance for footballers see a real top end  game.

Leisure Leagues Andy Thorley said: “We are delighted to be able to stream this event on our website. We are very proud to be so integral to the world six a side game and hopefully this will be the first of many such ventures.”

The game will be a chance to whet the appetite for our players in the UK too, with the leagues set to kick off after lockdown ends on March 29th.

The Leisure Leagues You Tube Channel is here: https://www.youtube.com/LeisureleaguesNetwork