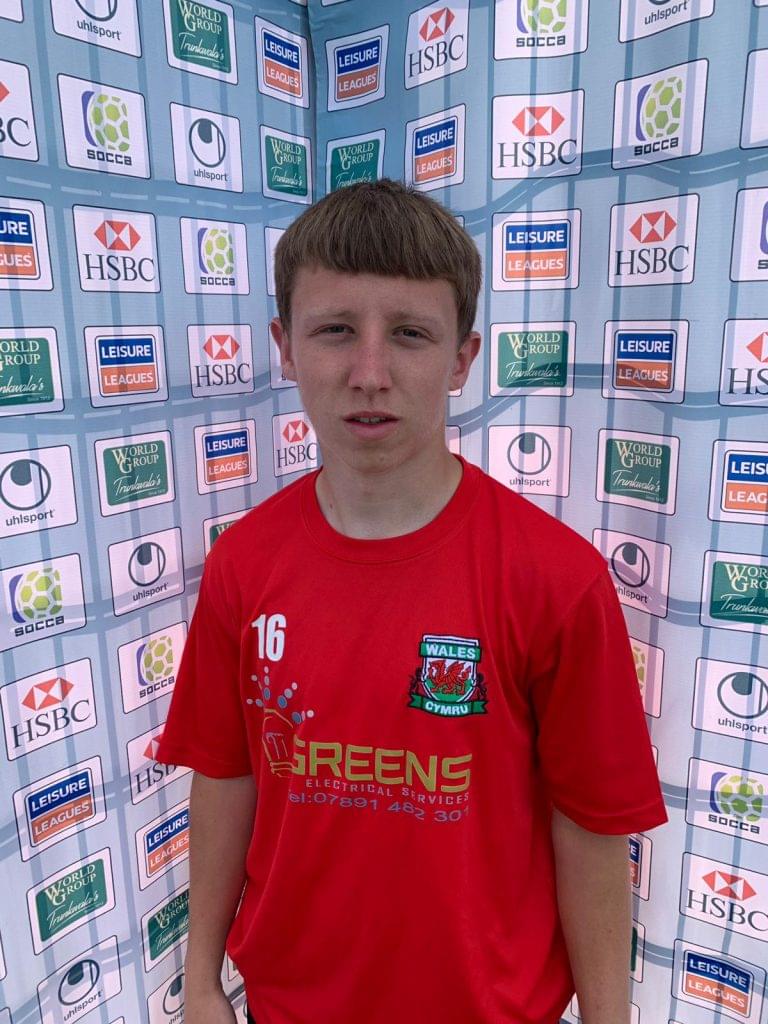 Jordan or Jord as he is known to his mates is from Cardiff where he is a Labourer, Jordan was at Bristol Rovers from 2007-2017. While a scholar at Bristol Rovers he was captain of the youth team. Jordan plays 11 a side for Taffs Well in the 2nd tier of Football in Wales, he also plays 5 aside for Tiger Bay at Gol centre in Cardiff. Jordan will make play in his 1sr World Cup in Crete, he currently has 3 caps and 8 goals. He was the top scorer in the recent UK Summer Series