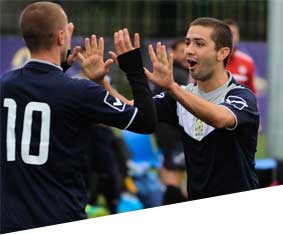 In 2018, played for an Amateur Team in Moscow, Russia called “FC Rosma,” when I travelled to Russia for the 2018 FIFA World Cup. Formed a team called FC Zion of which I am captain, to compete in the just concluded inaugural season of The HIVE Leagues (6-aside) in Lekki, Lagos. We ended up in 2nd place. My nickname is Da’John (divine & authentic John)