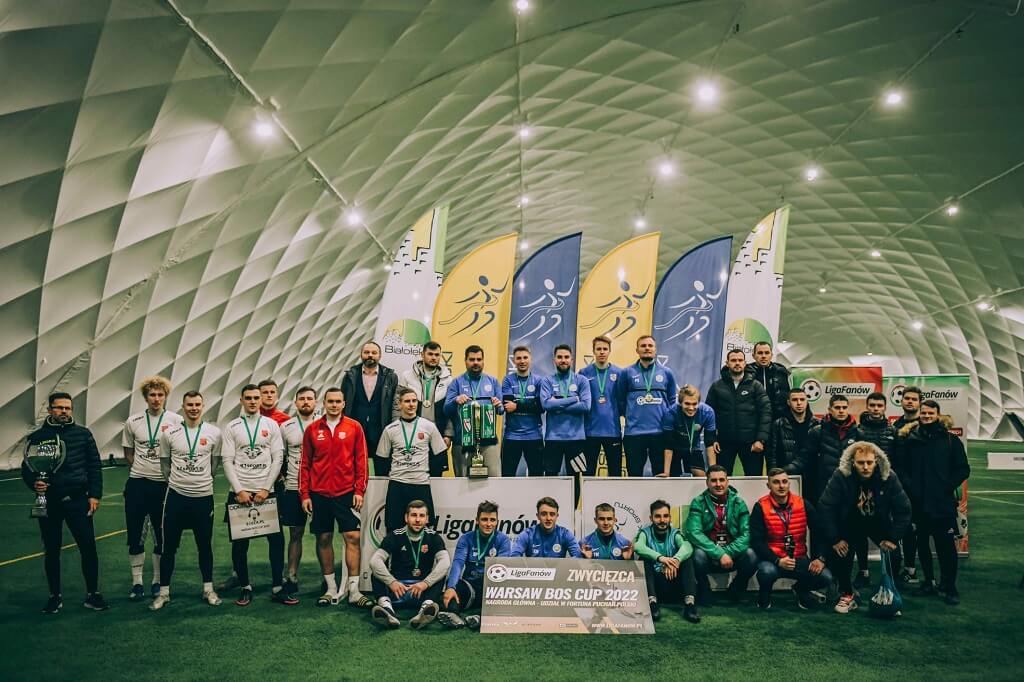 There are only 4 months left until the World Championships in Mexico, but in Poland preparations to choose the perfect team for Cancun are going on all the time.

Two-time runners up from Lisbon 2018 and Retymhno 2019 have very big ambitions and loudly say that to the country of tequila and tortilla they are going for a gold medal.

At the end of 2021, the first training camp was held for the players who were on the team during the previous World Championships and the best players of the 2021 Polish Championships.

Coach Klaudiusz Hirsch is always looking for new solutions and players who will meet his expectations.

In mid-January in Warsaw,the biggest winter soccer tournament in Poland took place, where 72 teams from across the country battled it out.

At this tournament, the staff of the Polish National Team was looking for new players for the national team.

And many of the players impressed, as a lot of new teams were on show and thanks to this selection continues and a place in the squad for the World Cup no player can be certain of a spot.

As many as 32 players have been selected from this tournament and will take part in a training unit on February 13.

There are several interesting names that may find their way to play in the white-red colors.

This is another stage of selection for the National Team, which will last until the World Cup itself.

Klaudisz Hirch is the coach of Poland since 2013 and together with the Polish federation are building the sport of small sided football in the country.

He is also the best professional in Poland from socca and has a very large experience from futsal.

What is worth noting that the coach is constantly looking for new solutions and new players by traveling to the biggest tournaments and listening to local representatives.

In Poland, the poll for the best player in 2021 has just ended and in the TOP20 there were only five players from the team from the world championships of 2019 which shows how player strengths have changed in the last two years.