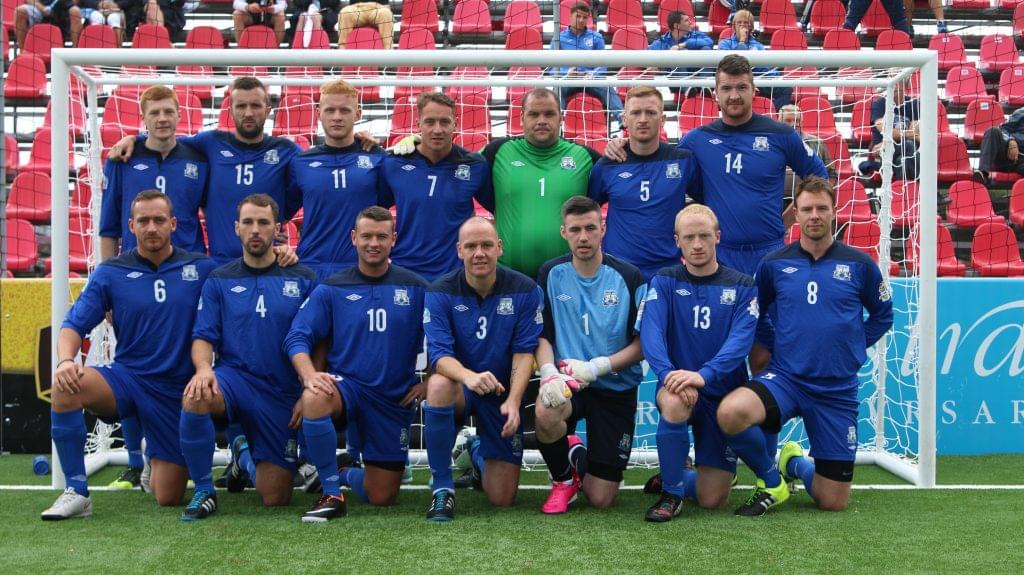 Scotland are the first team to finalise their selection of players who will travel to Portugal this September to participate in the Socca World Cup.

Speaking to the ISF, Scotland Team Manager, Jamie Leggett, said “the Scotland team are so excited to be back playing in international competitions and we can’t think of a better location to play than in the centre of Lisbon. The team selection was tough, but I’m very happy with the group of players who will travel to Lisbon, and we have a good mix of experience, along with new players who will bring added quality to the team.”

The players who will represent Scotland have been listed below:

Speaking of the team, Jamie continued “our next focus now is ensuring that we are well trained and prepared for the challenges ahead. The tournament draw has European teams we have played before, and non-European teams we know very little about, so we need to ensure that our team can handle any surprises in the competition.”

The Socca World Cup opens on 23rd September in Lisbon’s Praça do Comércio and continues until 29th September 2018.