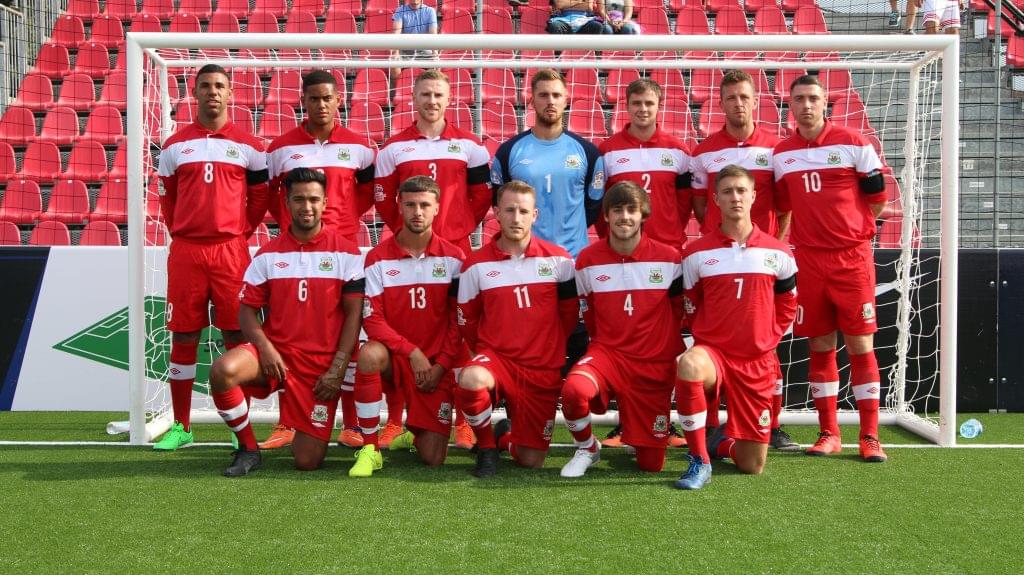 After a long meeting between staff and coaches, the Wales team management  have agreed and  finalised the list of players who will have the great honour of representing their country at the first ever Internal Socca Federation World Cup being held in Portugal this September.

Team manager Barry John commented  “the squad has a great blend of experience, as for some players this is their third international small-sided tournament. The team also has some new additions that will add something new to the group.  I cannot wait to see some of the new players be given the opportunity to perform on the world stage.”

John continued “the Wales training sessions have gone really well, new coach Ross Kennedy along with assistants Will Morris and Lewis John have prepared the squad with the aim for them to peak in Lisbon. We have a few more session left before we board the plane for Portugal where final preparations will be made to ensure we give ourselves every chance of  performing to the standard that we as a group of management and players have set.All the players are looking forward to the tournament and cannot wait to see who we get drawn against in the upcoming draw.”

John was also quick to praise the efforts of those who will not be travelling to Portugal, stating ” I would like to congratulate the players selected but must also mention the players who missed out as there were some tough decisions which had to be made.  There are a lot of players that are not selected that deserve some credit for the way they performed in training. These players will come back into contention for further tournaments as the management want to build a strong ethos within the group, where every supports everyone.”

The final delegation travelling to Lisbon and representing Wales are: