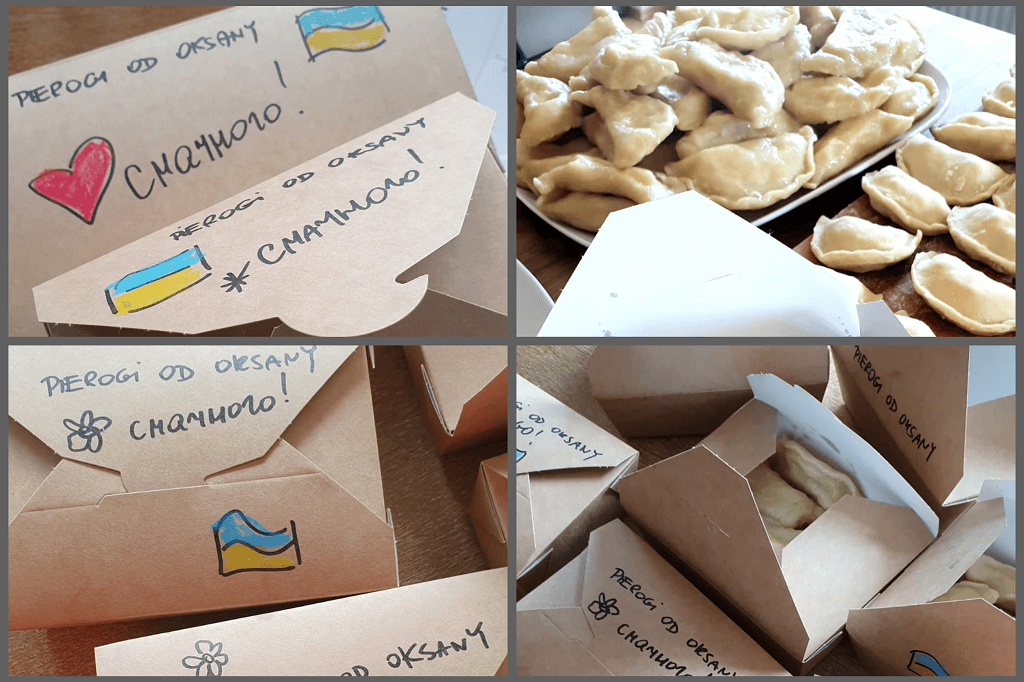 One of the things that most strikes anyone who has been to the ISF World Cup or any of our other events is the kindness and the special bond that exists between nations.

That was shown yet again this week, as the Head of the Polish Federation told us a heart-warming tale that involves his own family.

Wojciech Dudek, Director of the ISF and the head of the organisation who supplied the runners up in the last two world cups, told us that his sister – moved as we all have been by the dreadful scenes of devastation and war in Ukraine – had taken in some Ukrainian children who had fled their homeland in search of safety.

The youngsters, grateful for the sanctuary, had set their minds to raising money to help others and decided to sell dumplings in the local area.

Traditional dumplings – known as Pierogi in Poland – are often made for Christmas and are filled with delicacies such as Sauerkraut, and they have proved popular, as Wojciech explained: “People are buying like crazy!” he said. “I wanted to order, but they sell 200 per day and first day I can order is next Friday.”

The tasty treats are pictured above, as they are boxed up and ready to go, might provide fuel for the Polish team, as they look forward to the world cup in Cancun in June.

Poland will start amongst the favourites in the world’s most prestigious 6 a side tournament, having narrowly lost in both 2018 and 2019. Reigning Champions Russia were removed from the competition in solidarity with the beleaguered people of Ukraine.