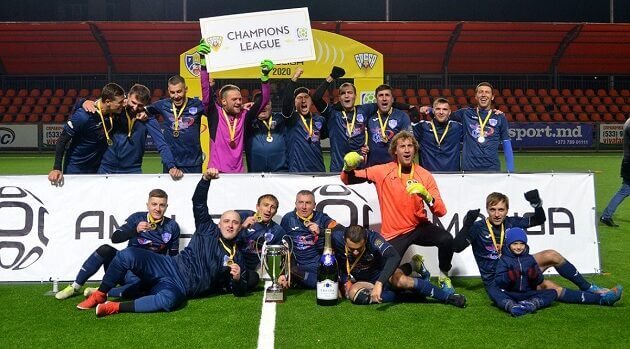 The final of the Socca national championship was held in Moldova on 29th November 2020.

The champion of the country was the FC Vivafarm team, who beat last year’s champion FC Geotermal on penalties.

The day started with a minute of silence in memory of the deceased legendary footballer Diego Maradona.

The day was preparation for Moldova as the country plans for the build up to the reception of the Intercontinental Cup this spring.  FC Vivafarm will represent Moldova in the upcoming ISF Champions League.

Watch all the action here: