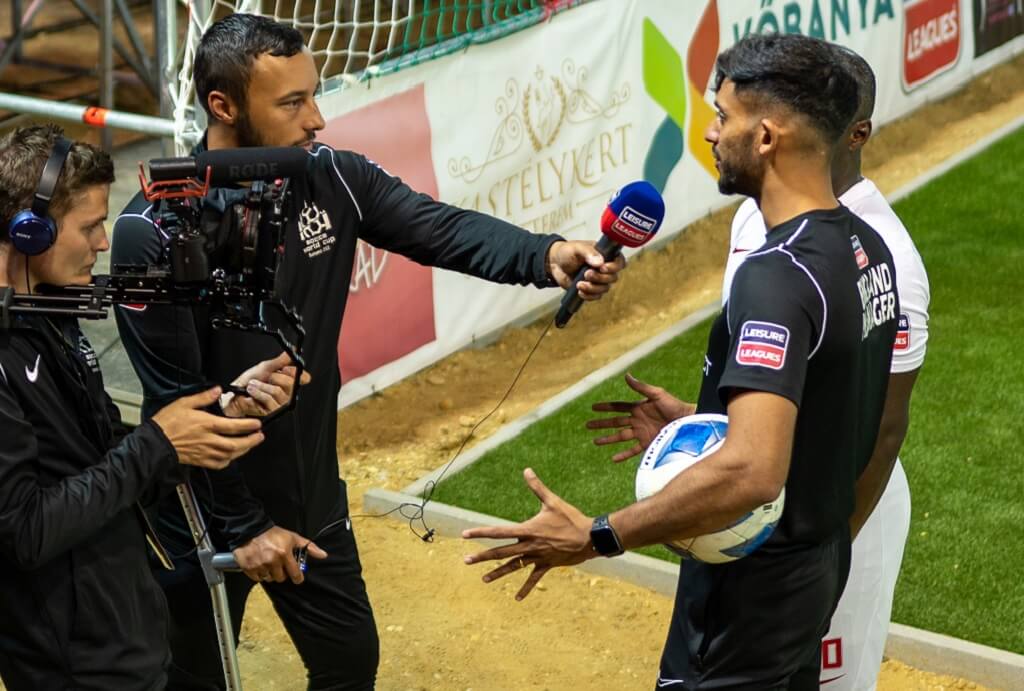 Something close to the calm after the storm today in Hungary as both the weather settled down and the line-up for the knockout rounds became clearer.

Yesterday’s postponed matches were replayed this morning, Hungary beating Egypt 4-0, Poland seeing off Lithuania 4-1 and Greece losing to Chile, but it was Ukraine – who are fast becoming not just everyone’s second team, but a real fancied side – who grabbed the headlines, thumping England 7-1 to top Group F.

Elsewhere today India continued to show wonderful commitment, but went down 9-0 to Switzerland who are going home with some consolation . Moldova’s 1-1 draw with Georgia was enough to see them through, too and although both Spain and Iran are going home, they are doing so with some real pride after a ding-dong 4-4 clash.

England still qualified for the knockout rounds though – and they will begin this evening as soon as France have played in the last match.

And what games they promise to be!

Ukraine kick off at 7pm against Slovenia, twice runners up Poland then face England, Germany play the hosts, Hungary in what will surely be a rocking Leisure Leagues Stadium, and the Friday Night Lights are turned off as Bulgaria face Latvia.

You can watch all the action on YouTube as we look to build to the thrilling final at 8pm on Sunday.