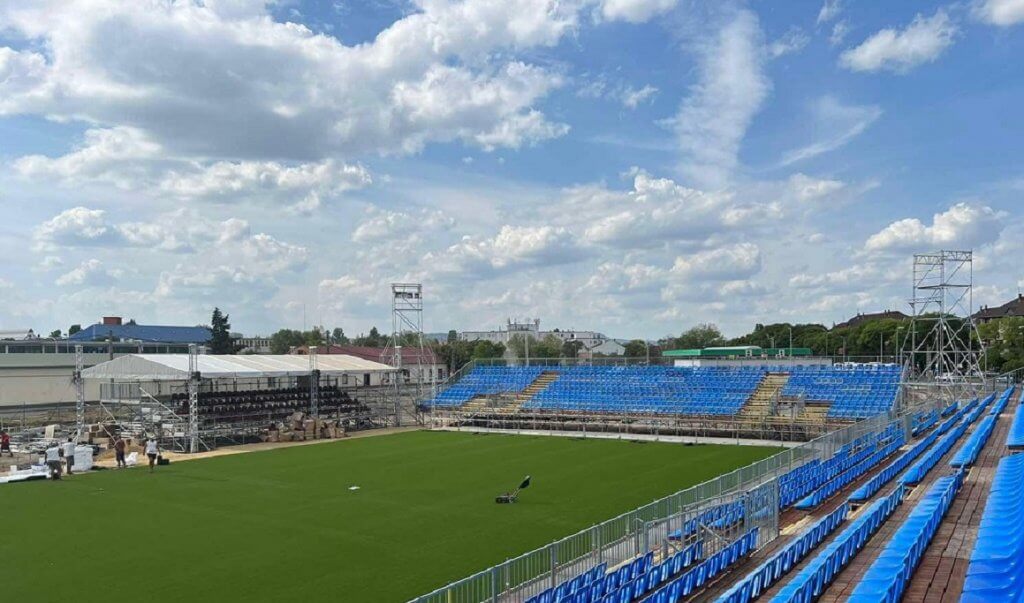 There is now less than four days to go until the 6 a side football event of the year kicks off and the 2022 World Cup gets underway.

The final preparations are underway, teams and officials from around the world are starting to arrive and the Stadium is starting to look incredible, as these pictures show. 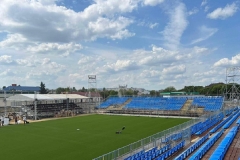 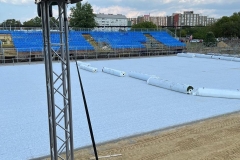 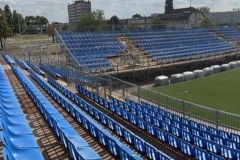 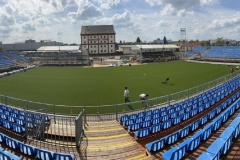 This year the world cup is more popular than ever with a record 42 teams will be competing to win the crown that was last claimed by Russia in 2019.

Russia, because of Putin’s aggression in Ukraine, will not be around to defend their title, but Poland – who have finished runners-up at the last two events – will no doubt be looking to go one better this time.

The most important thing though, is that everyone is back together following the pandemic derailing the matches for the last three years.

There will be live updates from the Leisure Leagues Stadium throughout the tournament as it kicks off on Saturday the 10th with Nigeria taking on Oman at 10am via the website and social media.