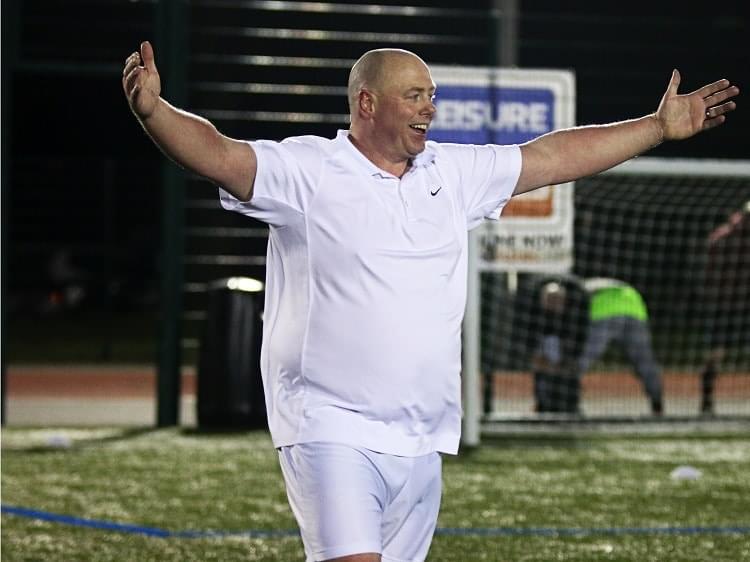 Small sided football is the healthiest sport there is. That is the astonishing finding of a series of studies conducted over the last decade.

Over 70 studies have taken place over the last ten years, their findings have been published in the British Journal Of Sports Medicine and the conclusions are that playing football for 15 weeks – around the length of the average Socca season – substantially reduced the risk of heart and lung disease, as well as lessening the chances of diabetes and leading to a weight loss of 5lbs on average.

Furthermore, the trials also found that these football games had more of a positive effect on the participants than sports like Swimming or Cycling.

Worldwide, at least 2.8 million people die each year as a result of being overweight or obese, and an estimated 35.8 million (2.3%) of global DALYs are caused by overweight or obesity. The disability-adjusted life year (DALY) is a measure of overall disease burden, expressed as the number of years lost due to ill-health, disability or early death.

An international Socca Federation spokesman said the firm was “delighted but unsurprised” by the findings and added:  “We are very proud of the community aspect to our wonderful sport. Football brings people together in a way that nothing else does and we are thrilled that in so many places around the world, small sided football is a real focal point for friendships to both develop and flourish. Furthermore, whilst it has long been our belief that the health benefits were also huge, these studies prove it.”

But what is really interesting about this, is that these benefits are seen no matter what the age or gender of the participants was, meaning that small-sided football was the most universally beneficial, with the spokesman commenting: “We have seen a real increase in women’s and veterans teams in the last 12 months, which makes such news even more gratifying.”