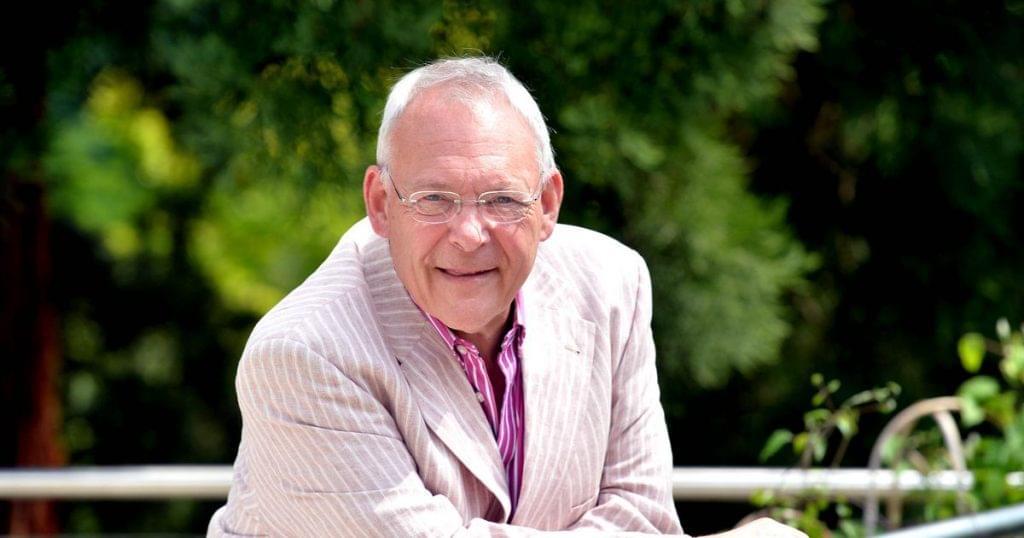 Everyone at the International Socca Federation would like to congratulate our Presenter Gary Newbon on his award of MBE by the Queen in the New Years Honours List.

One of the most recognisable faces in sports broadcasting over the last five decades, the 73-year old Midlander has received the honour for services to media, sport and charity.

In his long, varied and brilliant career, Gary has covered sports as diverse as football, darts and horse racing and rose to the role of head of ITV Sport.

His citation described him as “a champion of women working in sport” who had nurtured a number of women who had rose to prominence.

Gary was announced as our Presenter in late November and was named in the list along with sports stars Alistair Cook, Harry Kane and England boss Gareth Southgate.