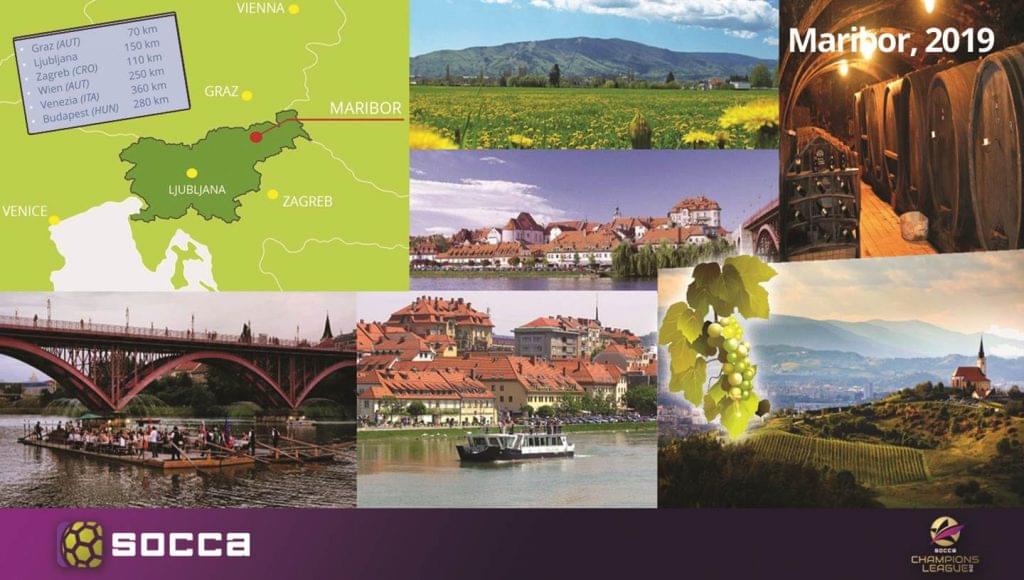 With the announcement of the Slovenian City of Maribor as the host city of the Champions League 2019, we thought it would be a great time to look at the all the best that this beautiful location has to offer.

Although, obviously the football will be the focus for the three days, there is plenty to do away from the pitch at the Tabor Sports Centre.

Maribor is nowadays firmly positioned on the tourist map of the world as:

The European Capital of Culture 2012;

One of the TOP 10 tourist destinations in the world in the opinion of various media in the past few years;

The centre of one of the fastest growing destinations in Slovenia;

The city of the oldest vine in the world, attracting many visitors from all over the world to the Old Vine House.

Maribor is wonderfully nestled in the embrace of the green Pohorje Mountains on one side and the picturesque wine-growing hills on the other. The city is located by the Drava River and in its centre grows the oldest – over 450 years old – vine in the world.

The town’s football club is another with a rich history. Since Slovenia seceded from the old Yugoslavia back in 1991, Maribor have won the league 14 times and done the double on four occasions.

With the wonderful location and the wonderful sporting tradition of Slovenia’s second city, it is the perfect spot for the ISF to being our unique brand of sporting excellence in the Autumn.