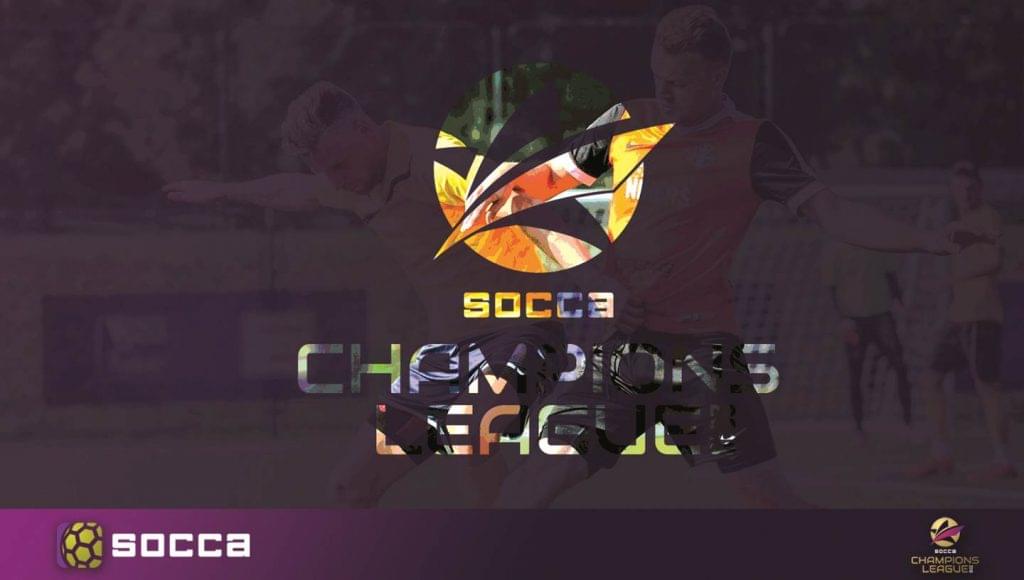 At the recent ISF Conference in Birmingham, England we were delighted to announce the details of this years Champions League.

International Socca Federation CEO, Thanos Papadopoulos unveiled the event and revealed that it would take place in the beautiful Slovenian city of Maribor in early September.

The exact format of the tournament is still to be decided upon, but we do know that a selection of the best teams from around the world will be competing in the matches between the 5-8th September in the autumn sunshine of wine-region hills on the Drava River.

An ISF Spokesman said: “We are thrilled to be bringing back the event, which provides a real focal point for the club teams. It promises to be a real magical four days which is sure to showcase all that is the very best about our sport.”

Maribor is the second-largest city in Slovenia and the largest city of the traditional region of Lower Styria. It is also the seat of the City Municipality of Maribor.

It was, along with the Portuguese city of Guimarães, was selected the European Capital of Culture for 2012.

The teams in the tournament will be looking to follow Dynamik Torun, from Poland, who took the first Champions League when it took place in Croatia last October.