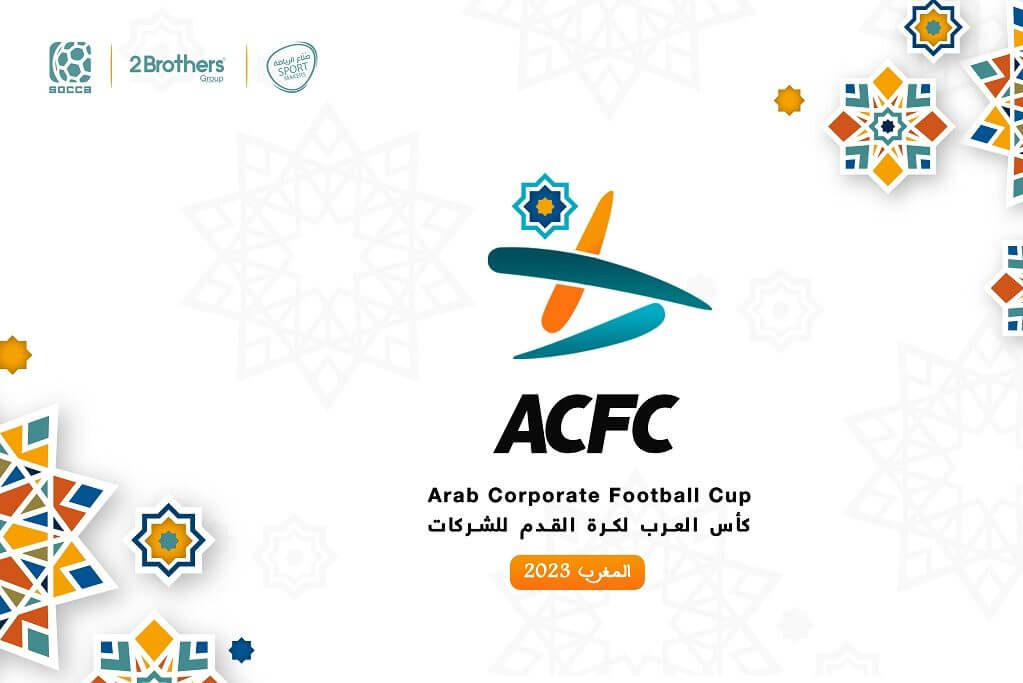 The ISF is delighted to announce the first ever Arab Corporate Football Cup.

The partnership agreement was signed in Budapest between International Socca Federation and two engines of corporate sport in the Arab world:  2 Brothers Group of Morocco represented by its Managing Director and co-founder Mr. Imad Mahassine and Mr. Waleed Ben Jomaa Al Obaidani CEO and Founder of Sport Makers of the Sultanate of Oman. for the organization of the first and second edition of the Arab corporate football cup.

“Morocco’s geographical position at the crossroads of Africa, Europe and the Orient, at the heart of millions of fans, will make the Arab Corporate Football Cup accessible to everyone and for all budgets. Its temperate Mediterranean climate, its exceptional landscapes and its extraordinarily diverse cultural heritage will provide for the teams a participation in a unique playing and celebration conditions.

Arab Corporate Football Cup is also and a country of openness and tolerance ready to welcome the Arab world in all its diversity, the opportunity to discover an unsuspected Morocco. A land of peace and stability.”

The host city of Casablanca has been chosen because of its wonderful infrastructure. It is also a tourist city due to its historical or modern tourist attractions, whether in the city or its neighbouring areas, and it has one of the largest corniches in the world along the Atlantic Ocean.

More details will be revealed soon but the matches will all be 6 a side games, with a maximum squad size of 15 and participating teams will be given a choice of hotels to pick from to suit all budgets 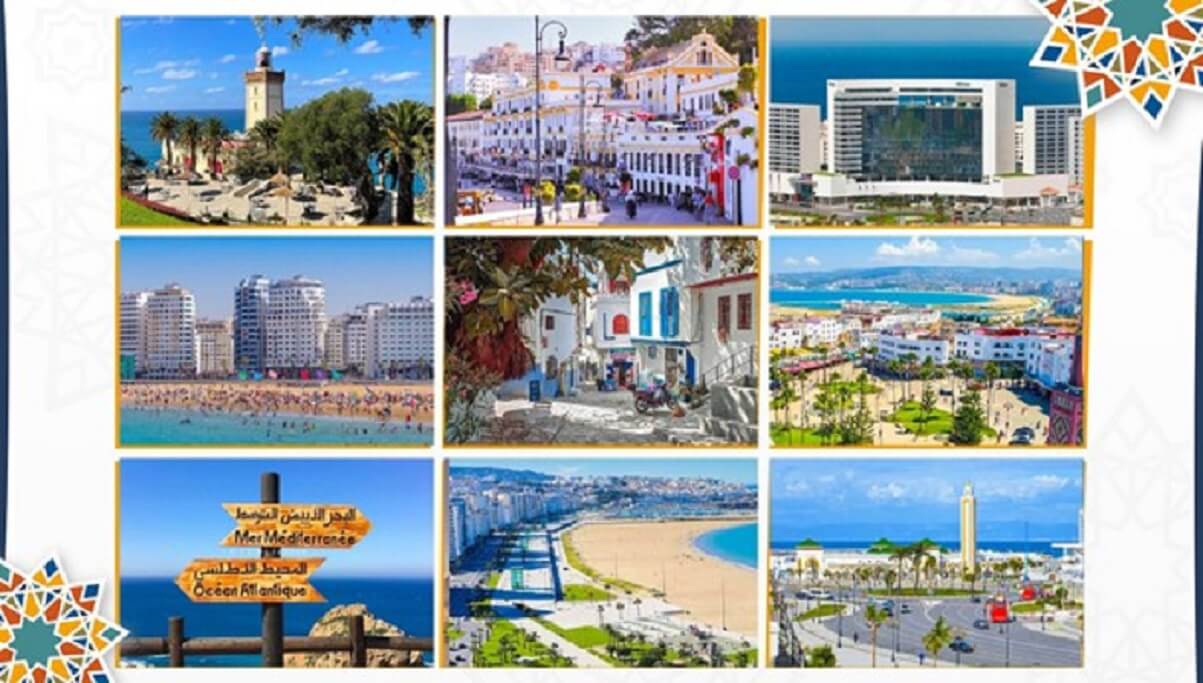