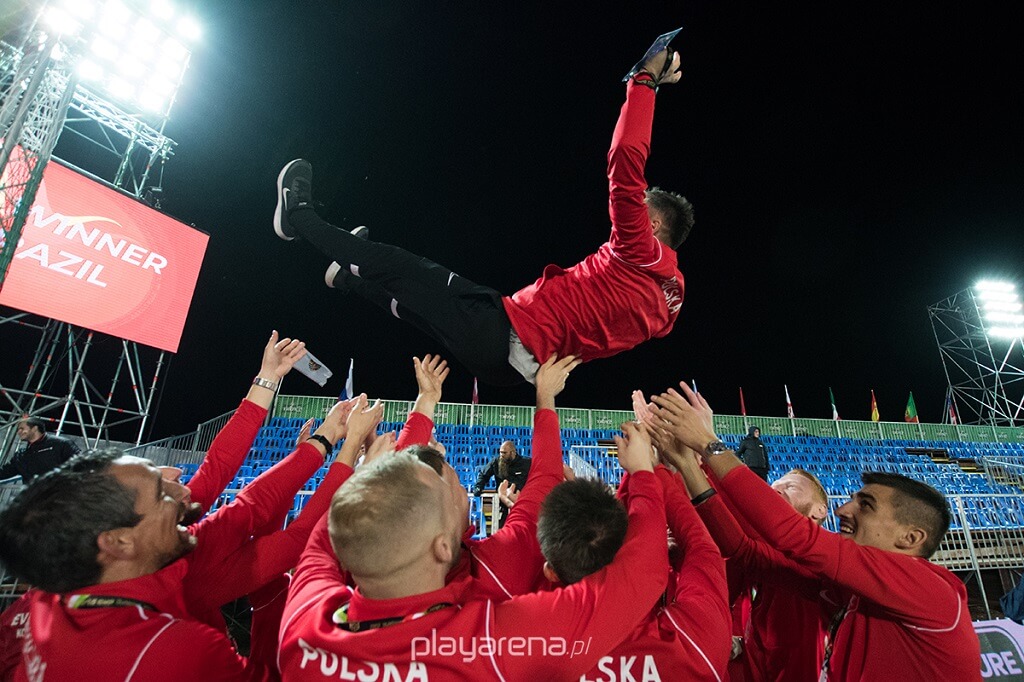 Poland might have been knocked out in the semi-finals of the Leisure Leagues powered 6 a side World Cup, but they have received some good news this week, with the announcement that they moved to the top of the World 6 a side rankings.

Klaudisz Hirsch’s men have reached the finals of the last two events and the last four of the recent one held in Hungary and have been rewarded for that consistency by being recognised as the best team in the world.

Brazil – who were the winners of the 2022 event – moved up to second in the rankings, with Germany third. Beaten finalists Kazakhstan are fourth.

There are now an astonishing 54 countries in the rankings, with the highest new entry being Ukraine – everyone’s second favourite team in the World Cup – who are 15th. Host nation Hungary who did such a wonderful job of organising the event, sit in 14th spot.

Tom Nash, who was part of the organising team paid tribute to the Polish squad and added: “This is great reward for their consistency at the top level, but also seeing so many new countries in the rankings like Iran, Georgia and Mauritius, proves the growth of our sport.”

There will be an opportunity for the countries to make a real difference again and improve their standing when the biggest roadshow in 6 a side football moves to Germany in 2023, taking place in Essen next summer. 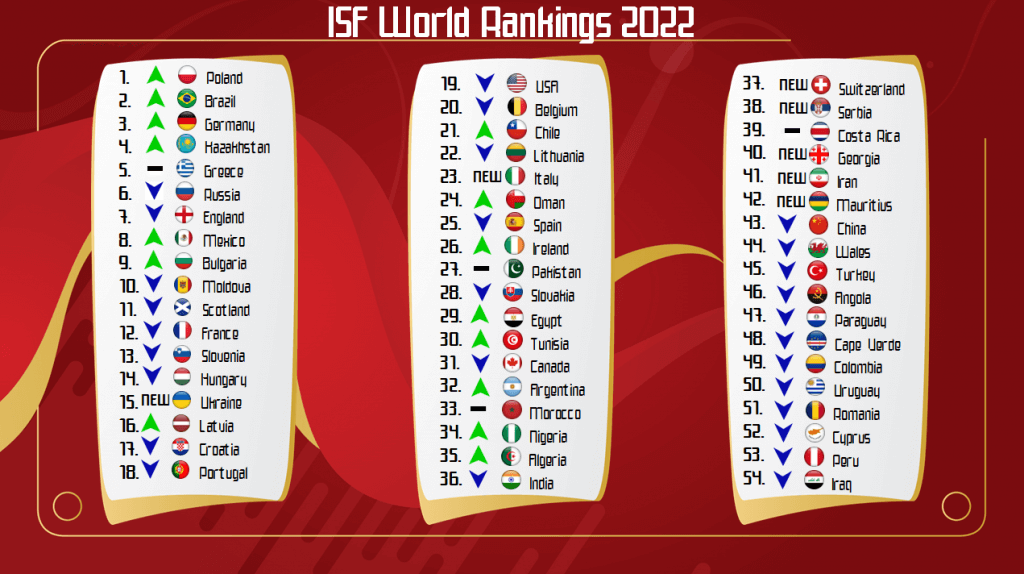