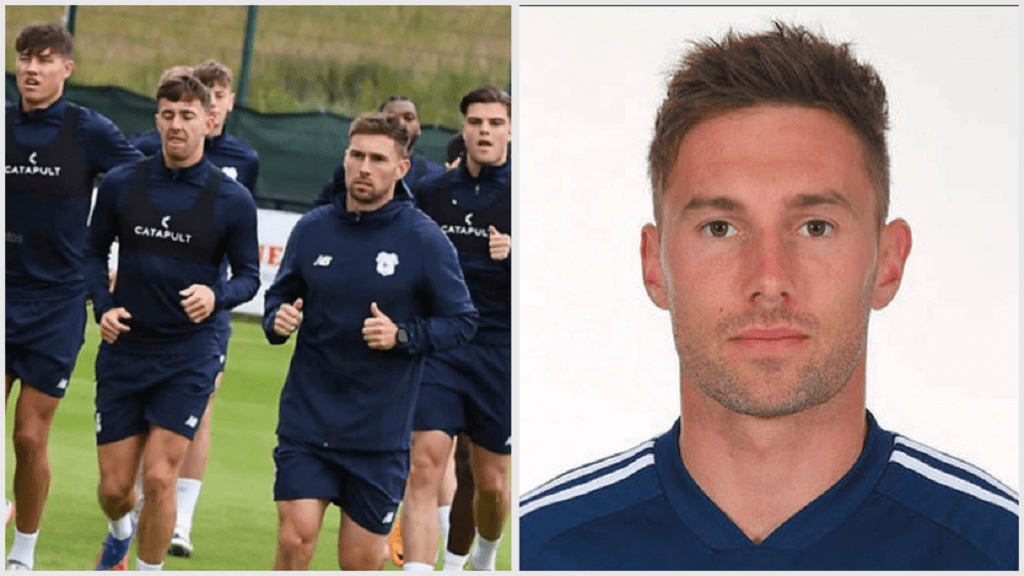 Wales 6 a side are delighted to announce that Ben Parry has joined the set up as a strength and conditioning coach.

Ben works at Championship side, Cardiff City as Sports Scientist for their first team and Wales Head Coach Barry John admitted he has been looking to get Ben on board for a while, saying: “We’ve been talking for a while. Ben is a great guy and he brings a wealth of experience at the very highest of levels. I am delighted to get his agreement to help us as we move forward.”

Ben plays 6 a side football in the Leisure Leagues Monday night competition in Pencoed and Ben’s experience of small sided football will prove vital. “It will enable him to have a real insight into what is needed, and the particular challenges of the sport. It is a major leap forward for us.”

Ben has been with Cardiff for 10 years, having graduated from Loughborough University in 2013. His main role is to monitor player training loads in both the first team and the academy.

He began as a player in the Cardiff City Academy at the age of eight and is currently studying for his UEFA A License.

Leisure Leagues and ISF Exec Tom Nash praised the appointment and added: “It’s great to see this calibre of people coming on board, but also that people like Ben who have worked in the Premier League, are playing in our network.”

There will be an in-depth interview with Ben in the coming days.