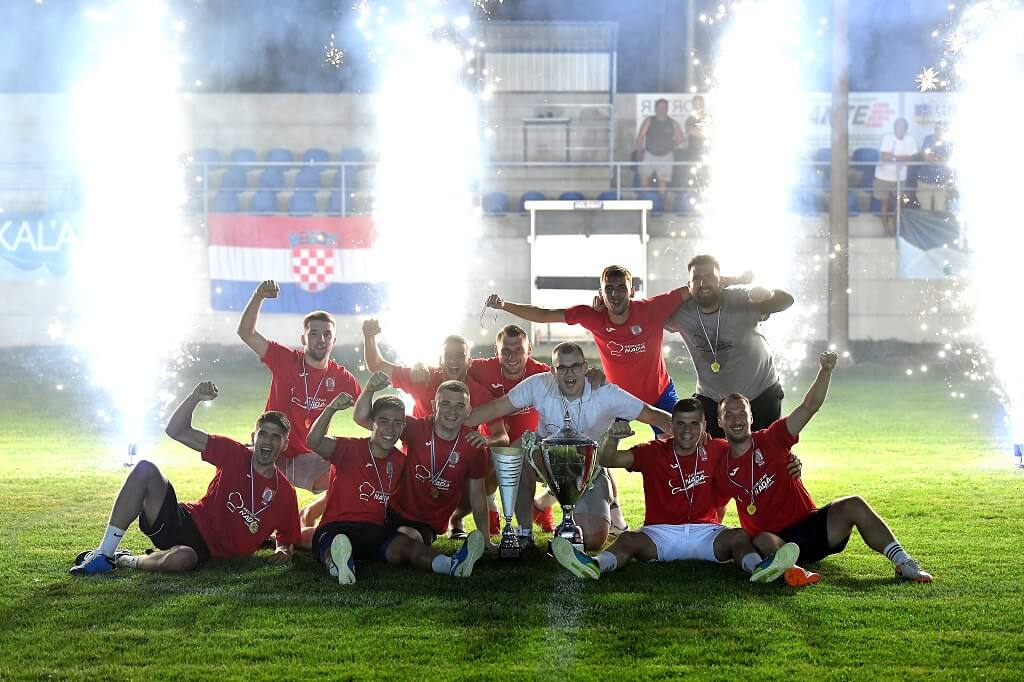 Twelve of the best domestic amateur teams in Croatia gathered in Kerestinec – a small  town near Zagreb, for the fourth edition of Croatian Championship in small-sided football. Among many great teams, the title of Socca champions for the year 2022. won the team from eastern Croatia, Restoran Nada Vukovar.

After a convincing victory in the semi-final, led by phenomenal player Marin Ležaić, Restoran Nada Vukovar also dominated in the main final. With the score of 5:3 they secured the place in the Champions League in Slovenia at the end of August.

In the main final they defeated CB PodRoom from the city of Đurđevac. They justified their role as favourites from the start of the match and showed why they are one of the most attractive teams in Croatia these days.

The final match was marked by some spectacular moves as well as four goals by Marin Ležaić, who dominated the field from the first minute.

Ležaić was chosen as the best player and top scorer of the championship, while the best goalkeeper was Dominik Jelinić who came from the winning team as well.

”I feel phenomenal. We’re not aware of what we’ve done yet. To be a national champion among so many good teams is really great. We can be happy, satisfied and proud of this success”, said Marin Ležaić from the winning side Restoran Nada. 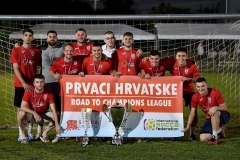 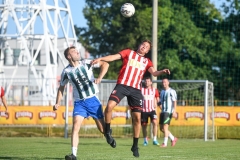 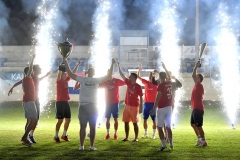 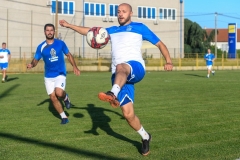 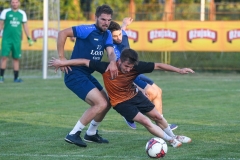 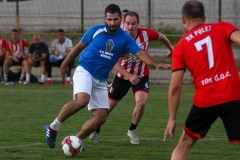 ”I’m happy with the second place. In the main final, the team from Vukovar was better. We had our chances that we didn’t convert, we got a goal for 5:2 and we couldn’t come back.  Organization was great. To be on national television, live streams of all matches, everything was at the highest level”, said Marko Švagelj from second-placed team CB PodRoom Đurđevec.

The third place was won by the team 10x Team Cestica, while the fourth placed was MNK MC Plus. Both semi-finals and the main final were shown live on Croatian national TV channel SPTV, while the championship was observed by the coach of the Croatian national team, Željko Ostrman, who, among the many great players, surely found some new candidates for the upcoming World Championship in Hungary this September.