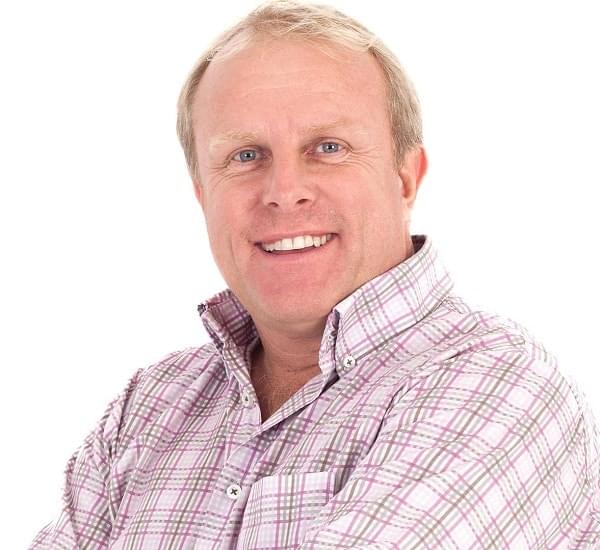 The International Socca Federation is delighted to have added to our Media Team with the appointment of Howard Bentham as our official Stadium Announcer.

Howard is a renowned broadcaster, and is widely recognised the finest Badminton announcer in the world. He has also been the voice of Olympic Hockey in 2012 and 2016 and lead announcer at the Rugby World Cup in 2015.

That is in addition to a storied broadcasting career, which has seen him as one of the longest serving presenters on BBC local radio. He has also covered myriad competitions for 5Live Sports Extra – now he brings that experience to the ISF’s major competitions.

The ISF are thrilled to welcome Howard to the organisation and said: “He is a world class addition to Socca. With a wealth of broadcasting and announcing experience and possesses one of the finest and most recognisable voices in sport. The fact we can we can now call on that at all our major events is another giant leap forward for us.”

Howard began his career in hospital radio in the midlands, moving to the BBC in the early 2000’s – where he still works for BBC Oxford – before travelling the world at major sporting events.

Away from radio and broadcasting Howard is a generous charity fundraiser. This year’s Howard’s Cotswold Way Walk raised 295% of its target as he raised money for the Ambulance Staff Charity. It is just the latest in a long line of endeavours that have raised thousands for good causes over the years.