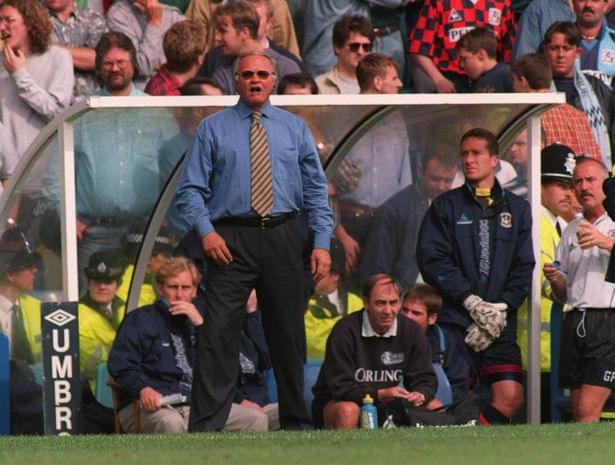 The 79-year-old three times FA Cup winner – and veteran of over 1000 games as a manager – is in negotiations with the International Socca Federation about taking a senior footballing role with the organisation.

An ISF spokesman confirmed the talks had taken place last week and said: “Having someone of the footballing stature of Ron Atkinson working with us is an incredible boost. Ron has met with our top execs and a deal is in place. We look forward to confirming the exact details of his role sometime before Christmas.”

Atkinson is regarded as one of the finest coaches that English football has ever had. After a playing career with Oxford, it was in the dugout that he truly excelled. First, leading Kettering into the football league, before taking over at West Bromwich Albion and presiding over a golden period at The Hawthorns.

Players such as Bryan Robson, Brendan Batson and the attacking triumvirate of Cyrille Regis, Tony Brown and Laurie Cunningham played some of the finest football of the decade. 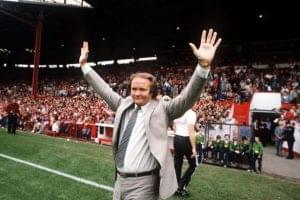 It was enough to get Atkinson a move to Manchester United, where he won the FA Cup twice and in 1985 they set a record of winning their first ten games of the season, as he laid the foundations for the reign of Sir Alex Ferguson.

After returning to West Brom, and moving to Spanish giants Atletico Madrid, he came back home to lead Sheffield Wednesday back to the top division and to League Cup glory.

He then moved to Aston Villa, where his Midas touch brought them to the League Cup in 1994 and guided them to second place in the Premier League in 1995 – still the highest placed finish by an English Manager – before ending his career at Coventry and Nottingham Forest, via another spell at Sheffield Wednesday. 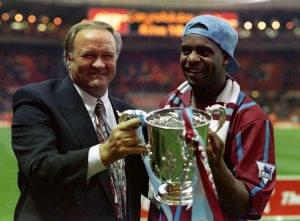 His larger than life character saw him become of the most recognisable media personalities in the country when he retired. He made frequent TV appearances, was a chat show host, a contestant in the BBC Programme Pardon My French and acted the TV Show Dream Team. In addition, he was an ITV Pundit on some of the biggest matches around. In 2002 he even found the time to release a Christmas single.

Ron returned to his roots in 2007 as Director of Football at Kettering, and now after a decade away from the game he loves, he is ready to make his comeback.