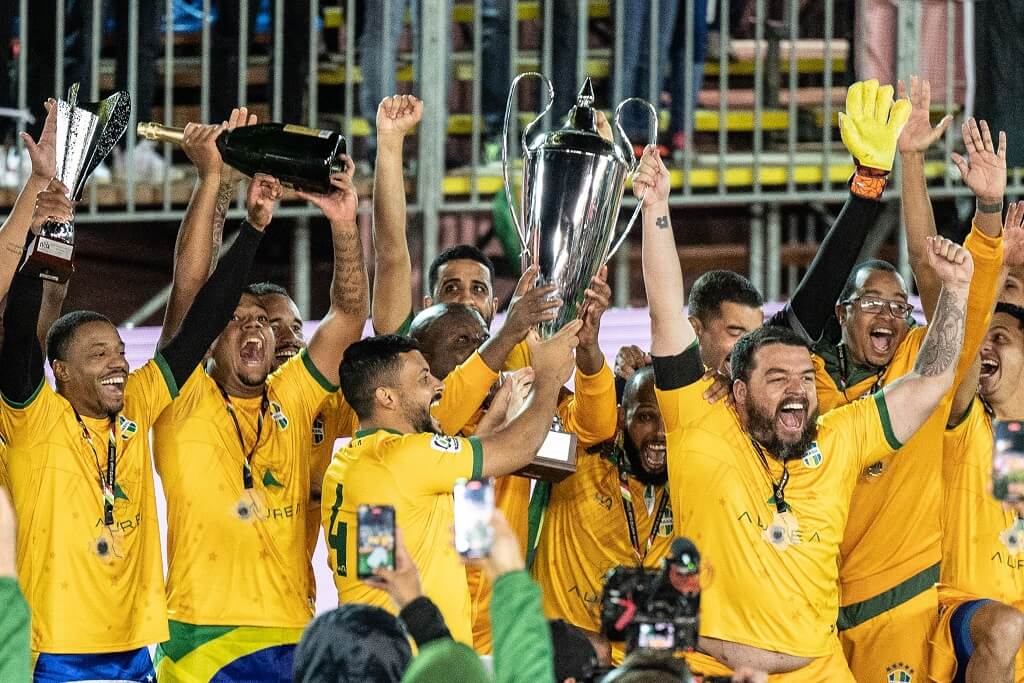 The country that gave the world Samba Football and reinvented the way 11-a-side football should be played are now the champions of 6 a side too, as they claimed the ISF World Cup 2022, powered by Leisure Leagues.

The proud Brazilian side beat Kazakhstan 3-0 to bring the curtain down on eight days of thrilling football in Hungarian capital, Budapest.

Brazil had put their marker down early on in the day, thumping 2019 victors Germany 5-1 and carried on their form in the final, blunting a free scoring Kazak side, who had beaten a strong Poland outfit.

The victory sparked incredible scenes of joy and emotion as the passionate squad celebrated with the travelling fans.

They will look to defend their title in 2023 when the biggest roadshow in world 6 aside football arrives in Essen, Germany, but as they clutched the huge trophy, holding it aloft in the Hungarian autumn night, it didn’t appear that Brazil are ready to relinquish their crown any time soon. 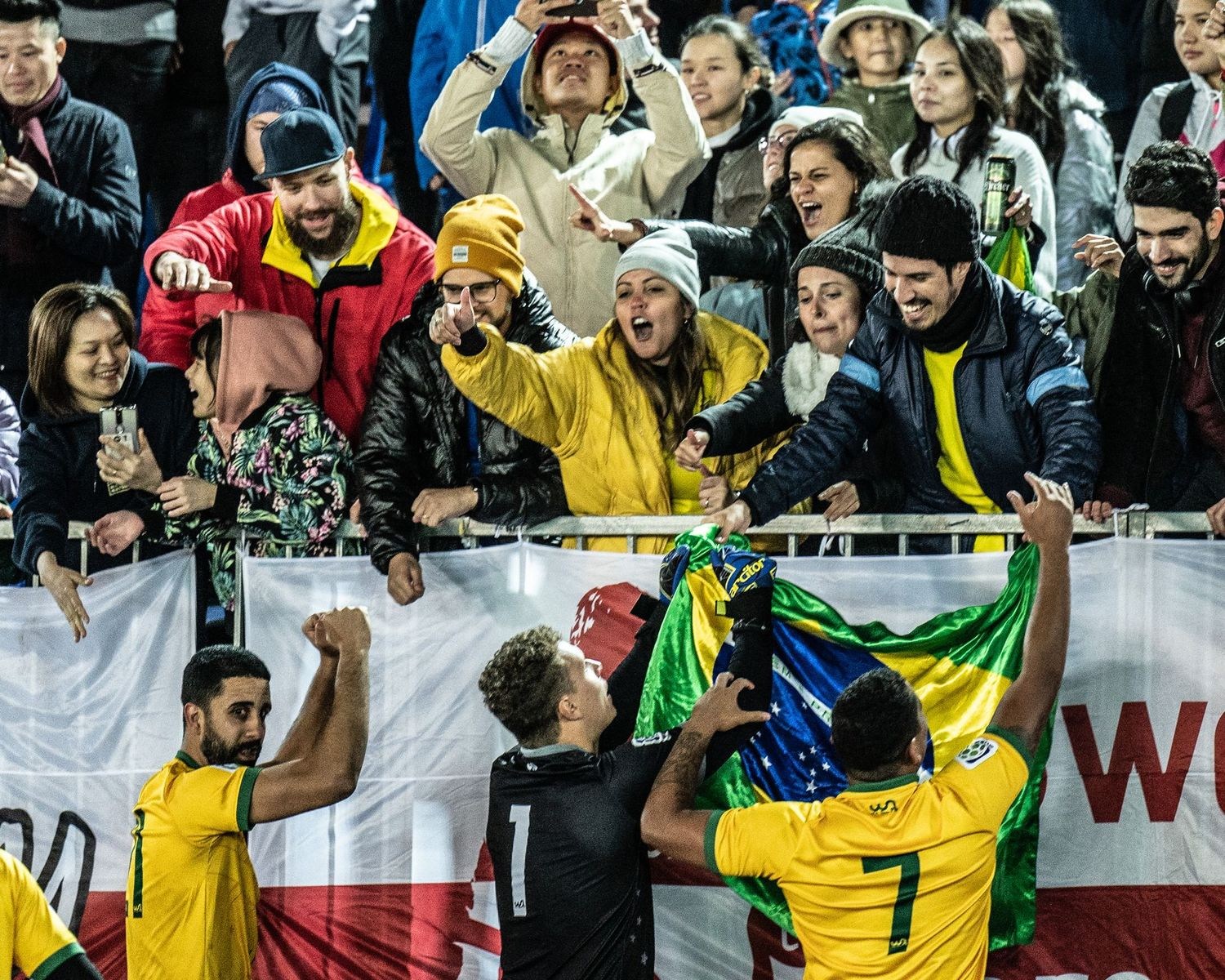 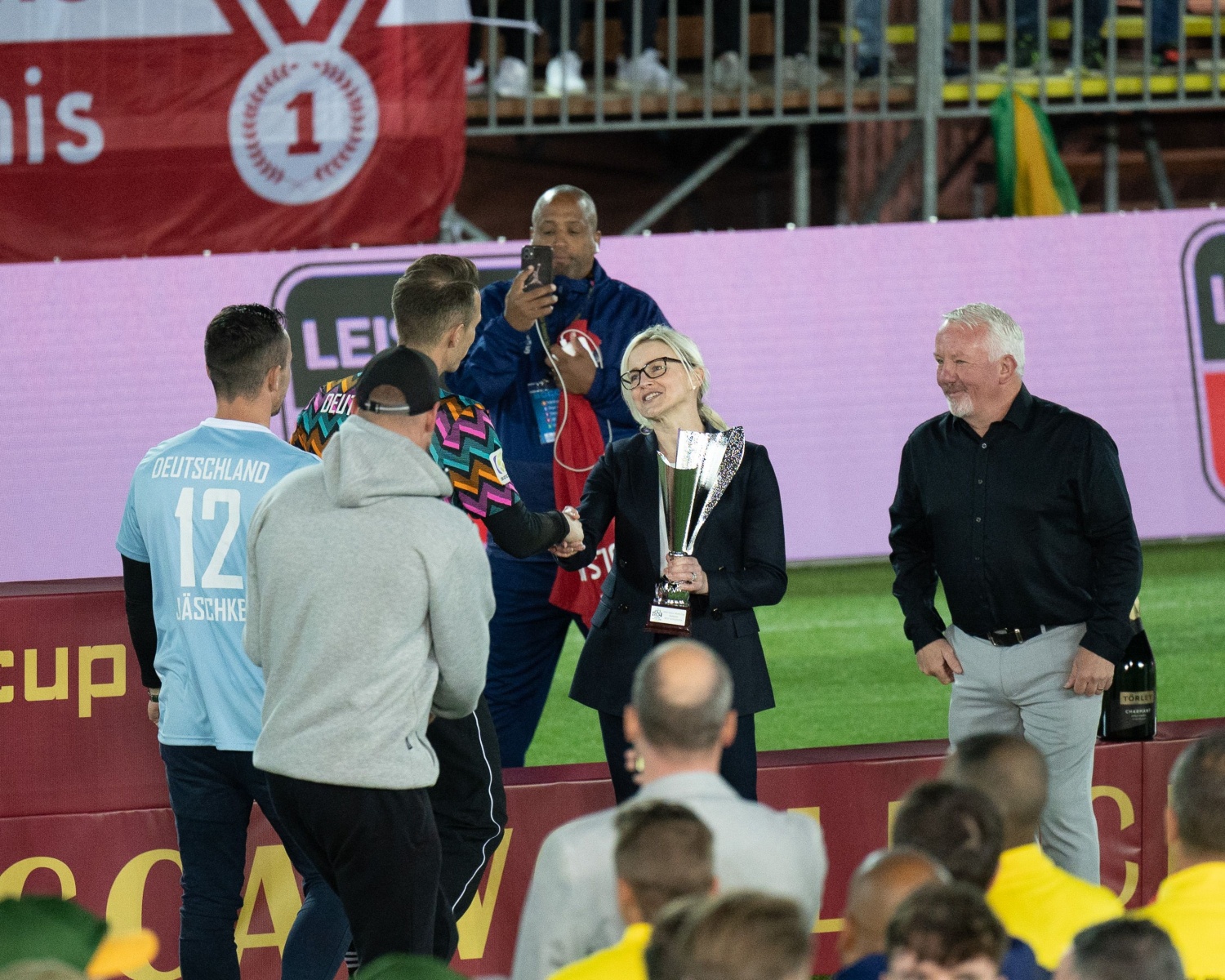 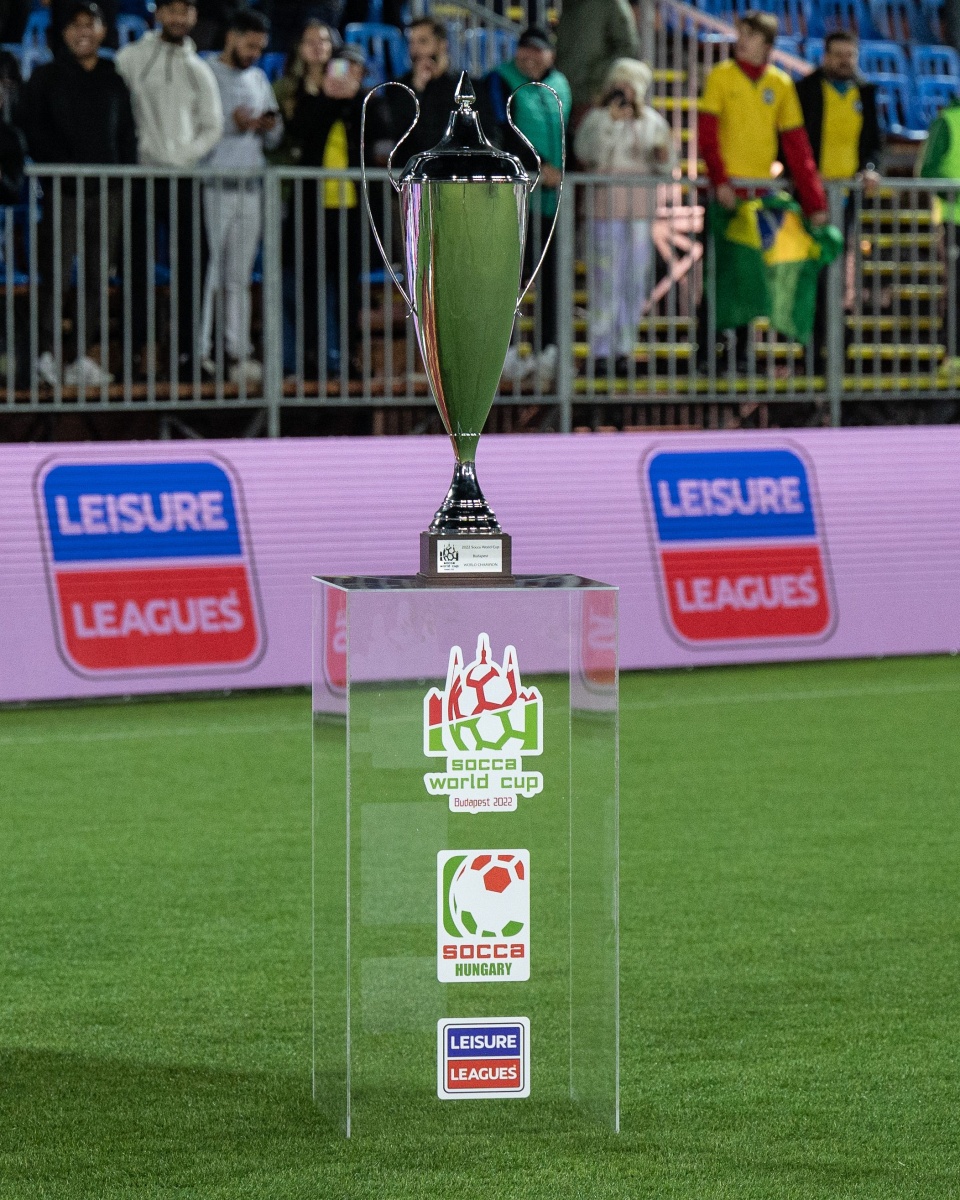 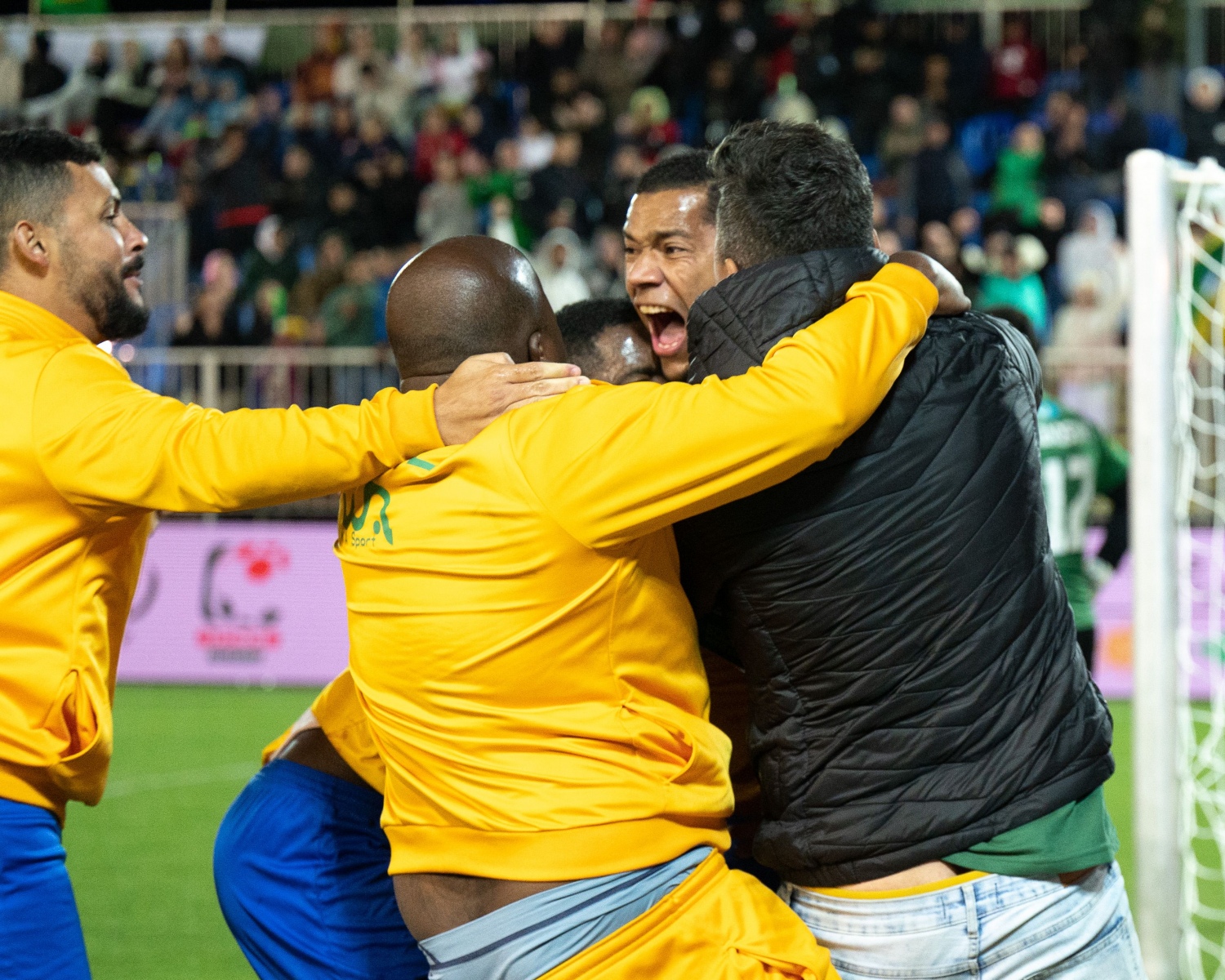 There will be much more from the Premier 6 aside tournament in the world in the coming days, but for now as the dust settles on what was a stunning victory, the night belongs – as it so often has in the past to the team in the iconic kit that always sets pulses racing.