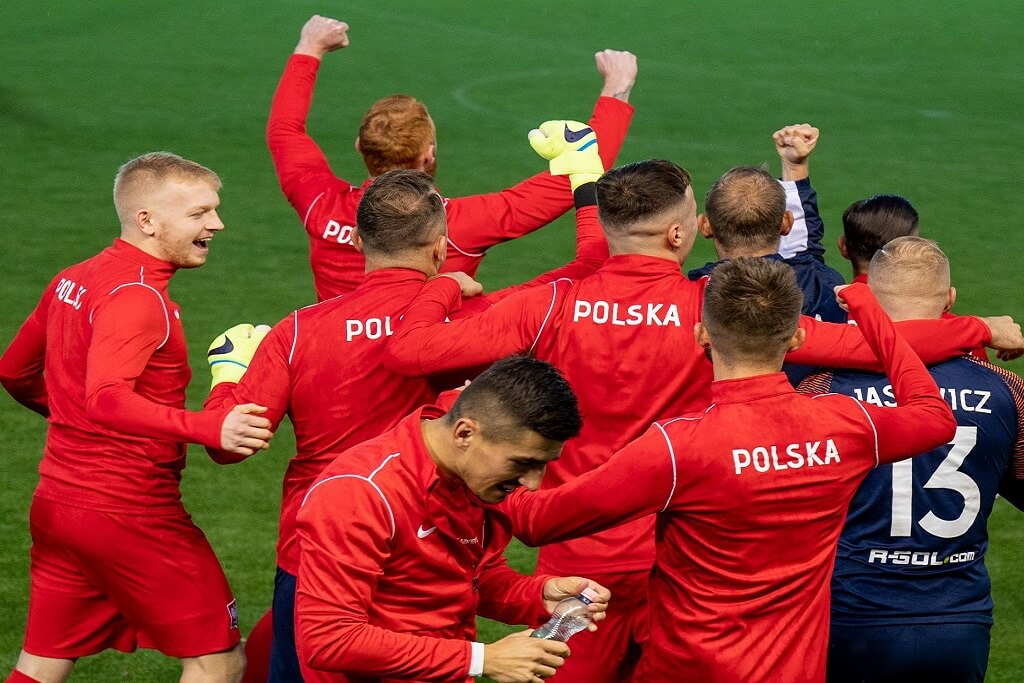 And then there were four.

After Super Saturday lived up to its billing with a day of incredible action, there are just four teams left with a chance of capturing the glory in the ISF World Cup 2022.

Poland take on a dangerous Kazakhstan side after both teams had narrow victories in the Quarter Finals. Twice runners-up Poland saw off Bulgaria thanks to a Kucharski goal, while the Kazak side, who had blitzed their way to a the last eight with a slew of goals, were restricted to just two by a battling Mexico side, but edged the tie by the odd goal in three.

Tie of the round, though, saw Germany thump Ukraine 8-3 and that meant the 2019 winners would face either Greece or Brazil in the semis.

It was Brazil who prevailed to set up a heavyweight clash – but only after seeing Greece off via the exciting Socca Penalties.

That kept Germany and Poland apart, meaning there could be a repeat of the 2019 final.

The best way to keep to date with the action today is via Youtube, where the games are streaming live. The games kick off with Poland v Kazakhstan at 1pm (CET) and Germany at 2.15.

Then there’s the third and fourth placed play off in the early evening before its all wrapped up at 8pm when we find out who are the best team in the world 2022.