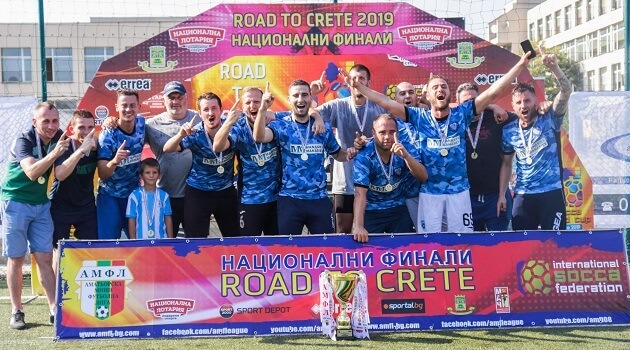 Last weekend the tournament “The Road To Crete 2019” took part in Plovdiv – the second major city of Bulgaria. This year, the annual championships of the Amateur Mini Football League (AMFL) – the official national representative of the ISF for Bulgaria – was held with a special purpose – To determine who would be the team to officially represent Bulgaria at the World Cup finals 2019 in Crete, Greece this October.

A total of 18 teams took part in “The Road To Crete 2019” tournament, all of them being winners of local leagues and tournaments of the AMFL in different cities and regions. 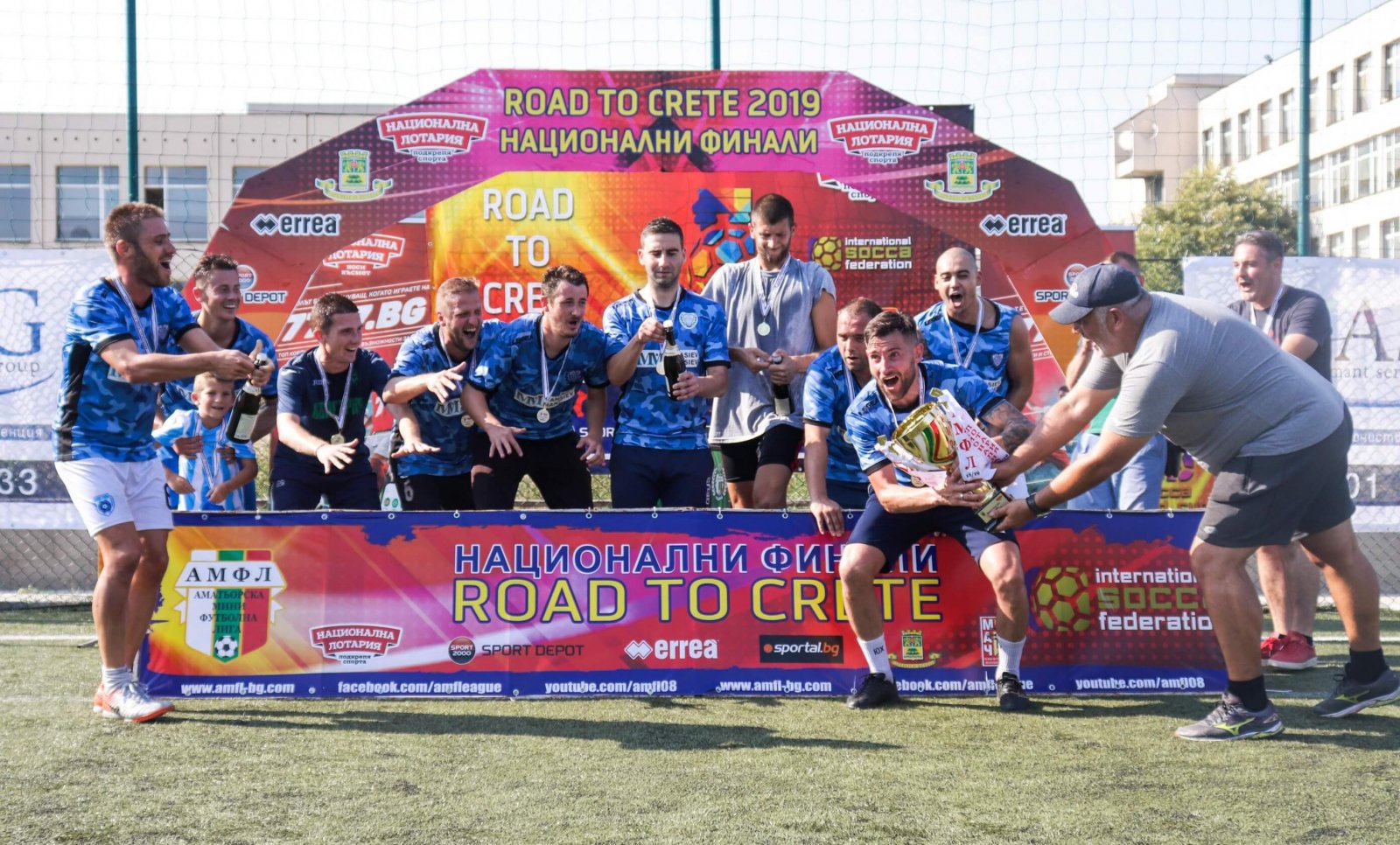 The name of the winning team is AFC Bloka Huniors. They are an old and well established team from the capital city of Sofia where AMFL has just closed its first season of an all-year-round Socca 6 league. Head referee, Milen Shopov, wondered if it might have been this added experience that helped them prevail: “Maybe, that was the reason for this team to come out on top when compared to teams representing other Bulgarian cities where AMFL has its branches, such as Plovdiv, Varna, Asenovgrad, Razgrad, Blagoevgrad and so on”, he said.

Now, the national team will be having a month of additional and very focused preparations for the World Cup 2019 finals (12-20 October, Crete, Greece). Their intention is to use this priceless time for making further improvements.”