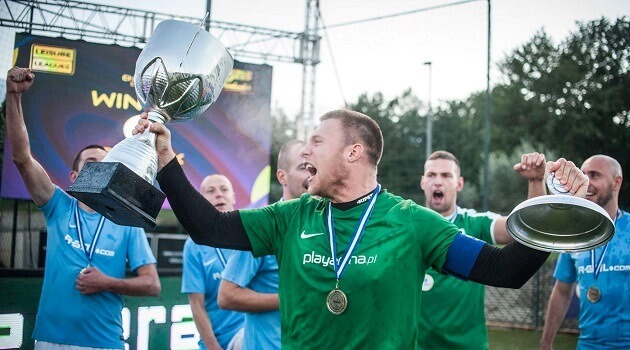 This Thursday, in Maribor, Slovenia, 24 teams, representing 22 cities in 16 countries across the continent will be kicking off with dreams of being Champions League winners.

2018’s victors, Dynamik Torun are back to defend their crown, but they won’t find it easy as they take on some of the finest club sides in Europe.

Jack Keeling, Media Exec for the ISF, will be attending the tournament and said: “The world cup has established itself as the absolute pinnacle for international teams, but the second edition of the Champions League will give the grass roots game a real boost.  There is some wonderful teams, we know that from last year, and this will be a wonderful four days.”

This year, in a major change very team must have the name of the city they represent in their name, with Jack adding: “It was felt that teams could get a real sense of pride from representing their community and we are sure they will.”