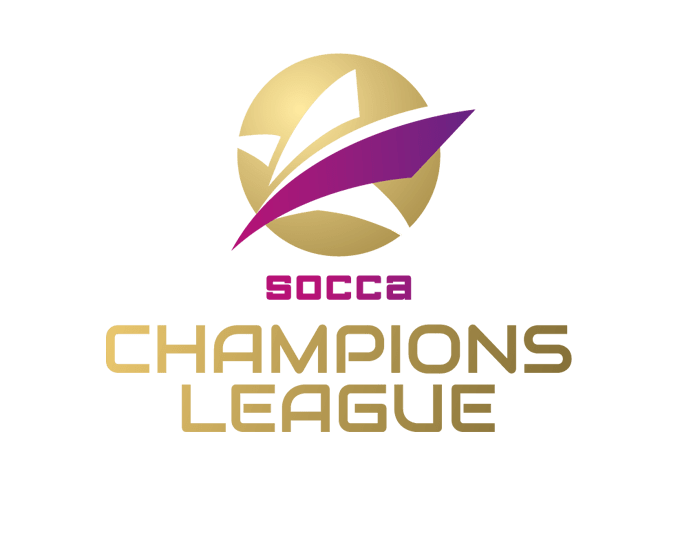 The Champions League is now just days away – as the latest major Socca event is ready for kick off.

24 teams from 15 countries across the world are ready to battle it out in Croatia for the right to be crowned as the first ever Socca Champions League Winner.

International Socca Federation (ISF) Director Tom Nash admitted he couldn’t wait for the event to kick off: “The world cup has shown everyone what this sport can be, how it can bring people together, create drama and skill like no other and now it is the turn of the club players,” he said.

To add to the excitement, the draw for the matches hasn’t been made yet, with it taking place live in Porec on Thursday afternoon, just hours before the matches get underway, with Tom adding: “It is a new way of doing things, but that in itself will be an extra thrill for the teams, who will all be nervously waiting for news.”

As with the World Cup you can follow action directly from the beautiful coastal town of Porec right on this website.

The format of the tournament is short and sharp, with the whole thing ending on Sunday 21st October, by which time we will know the identity of the history making, first ever Champions League winners.