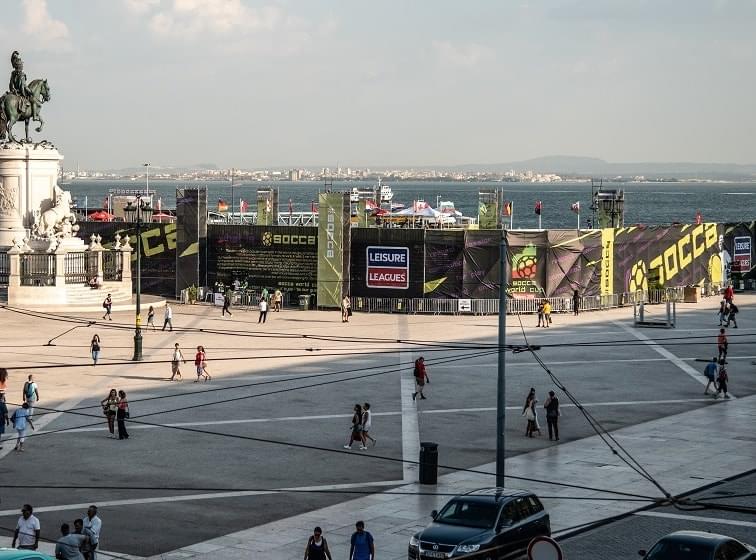 Socca is the fastest growing sport in the world.

That is not just an idle boast – especially not after the world went world cup crazy. Not only just the thousands of spectators who packed into the purpose built stadium (the finest of its type anywhere in the world), but the millions watching from their armchairs and in offices across the globe.

Wherever you are on the planet, the first ever Socca World Cup in Lisbon – held in the main square at the Trunkwala Stadium – set the news agenda across the world to an audience of millions.

Football connects people like no other sport in the world, and socca, which takes ordinary players and gives them a moment in the spotlight, is surely the most inclusive form of the beautiful game.

Even before the tournament began, the hype was overwhelming, with coverage in China, Croatia and Turkey – where natioal TV audiences sat glued to the every move of the footballers who were representing their countries and carrying the hopes and dreams of their nations with them.

And that has only multiplied since Germany’s win. 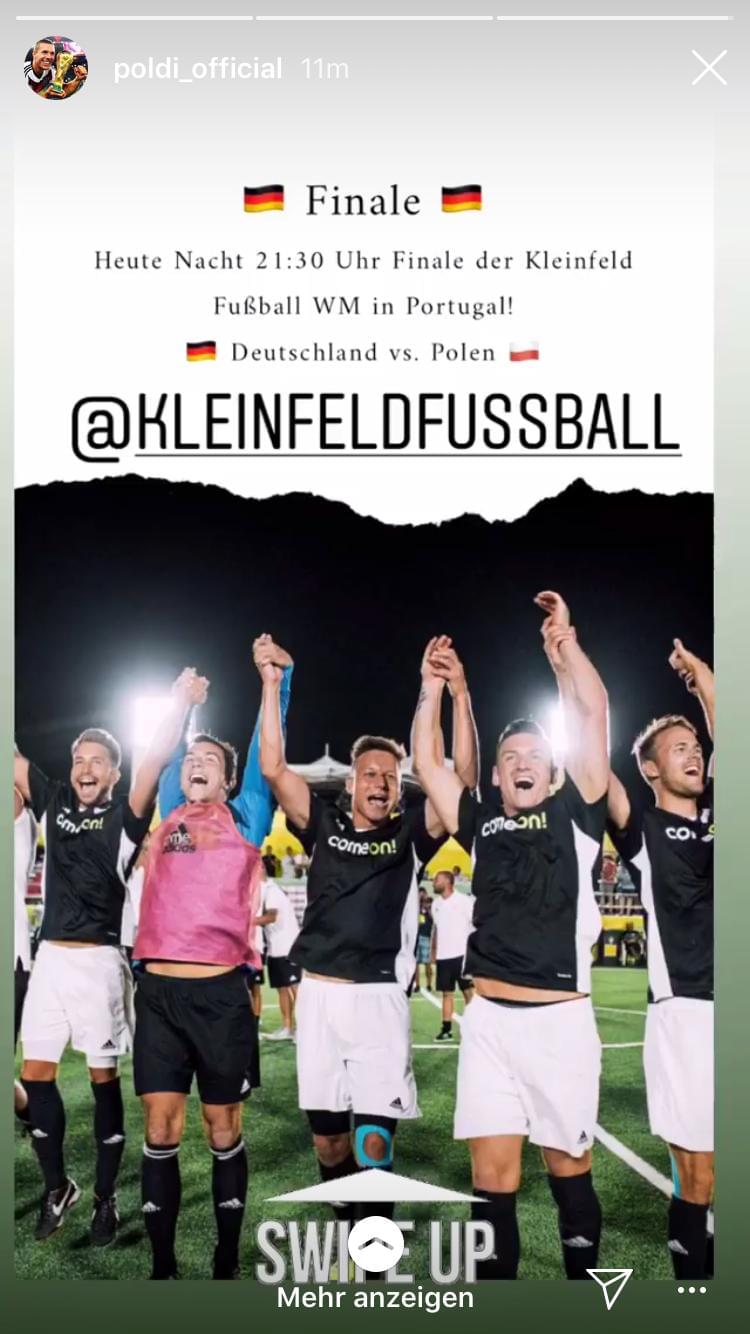 Then the team became national stars.

Then, one of the world’s best footballer’s gave it a shout out on Instagram to his millions of followers.

And that is before all the other coverage worldwide.

One of the world’s biggest magazine brands, Time Out

CBS in the US

And scores of other outlets worldwide that have proudly spread the gospel of Socca.

And many, many more.

Keep following us at the ISF, to be part of something truly historic.