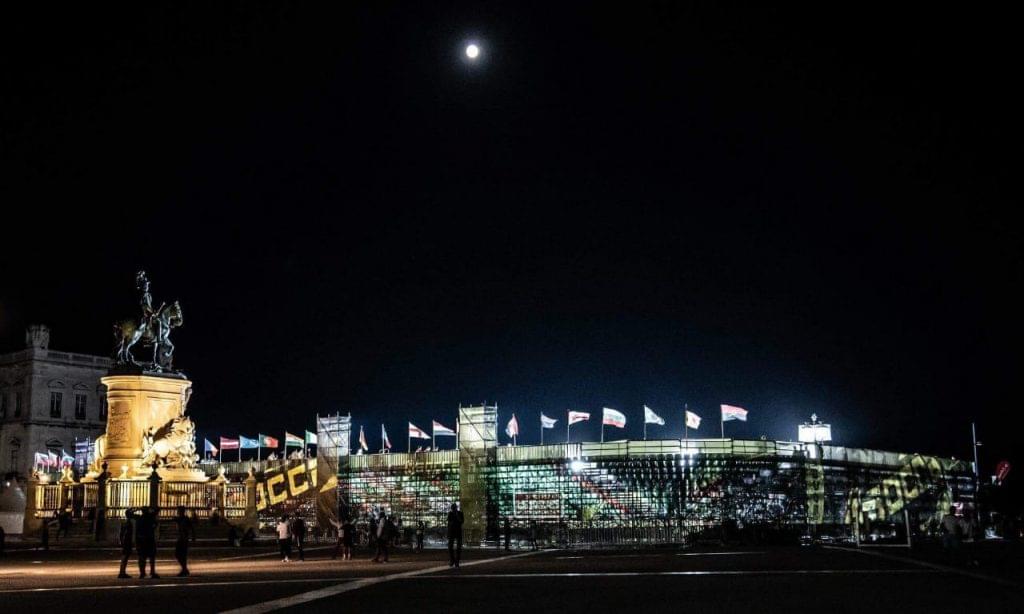 As the curtain falls on what has been a momentous first year for the International Socca Federation we can say for certain: it has been a 2018 that changed a sport.

From the world’s finest referee – Mark Clattenburg – officiating at the World Cup Final, to the best and most futuristic Stadium ever constructed for 6 a side matches – the Trunkwala Arena in Lisbon’s main Praça do Comércio  – 2018 will be seen as a turning point for small sided football as the International Socca Federation took the game into the Premier League.

The ISF was officially inaugurated in February, with a meeting in Birmingham. There were 50 guests, with all the major organisations in small sided football represented – including Playarena (Poland), LFL (Russia) and Rapikbul (Turkey) and Leisure Leagues in the UK. It was calculated that over 1 million players were represented and were taken immediately into the Socca family.

Determined to be the most inclusive and accessible sport in the world,  the Federation presented their core vision to provide new playing opportunities to people who had previously been inactive, not talented enough to play elitist sports such as 11-a-side football or living in deprived communities where there is currently little chance to play small-sided football. These values were also reflected in the ISF constitution signed by the countries present.

It was announced at the meeting that Lisbon would be the venue for the first ever Socca World Cup and the planning began in earnest.

In September, the spectacular event proved all the hard work had paid off. 32 teams from every continent, some magnificent football played and – just as important – lasting friendships created over six magnificent days.

With matches beamed all around the world both on TV and social media, audiences like never before were part of the action, which saw Germany prevail at the end of a tournament which included plenty of innovation, as well as skill, as the traditional penalty shoot-out was ditched, in favour of a new style “Socca Penalty”, with players running from the halfway line to take on the keeper.

Barely had the smoke cleared from the spectacular Lisbon fireworks that were the highlight of the glitzy closing ceremony, before the great and the good were off to Croatia for the first Champions League event. 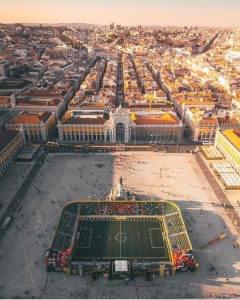 Picturesque Porec provided the backdrop for the games, and after all the action, Dynamik Torun edged an all-Polish final against Kluge Team Plock.

With both the major tournaments out of the way, the latter quarter of the year was taken up with planning for the future, with significant changes already made to the media and refereeing side of the organisation.

In addition it was announced that the World Cup is heading to Crete, with Rethymno providing the incredible coastal backdrop for the matches next autumn, with the Champions League venue set to be announced early in 2019.

We would like to wish all our members a very peaceful festive period, and look forward to returning next year to set the bar for small sided football even higher.