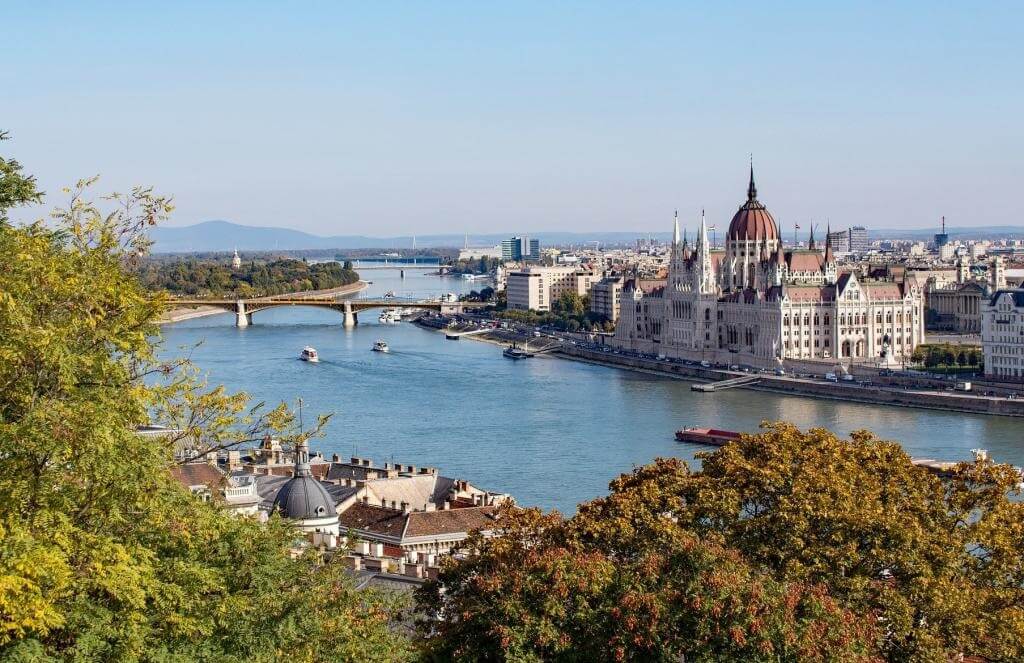 Sunday is a momentous day!

It is the day that will mark just two months until we all get back together for the world cup for the first time in three long, tortuous years!

Preparations in Budapest are in full swing and teams from every corner of the globe are getting ready to play in the matches – which will be the first since the pandemic.

Tournament Director Tom Nash has been hard at work sorting out the administration details with so many teams clamouring to join the event, but admitted that he couldn’t wait for the kick off, saying: “Who would have believed, after the incredible success of Crete, that it would be three years until we got the chance to do battle again?

“No doubt there have been some dark times for all of us, but with this tournament finally happening, it feels like there is normality returning.”

Hungary was announced as the host venue after Mexico unfortunately were unable to host the event and Tom paid tribute to the team there: “Tibor and everyone connected to the World Cup have been incredible in the way they have actioned everything so quickly, it really is credit to them,” he said.

Holders Russia will not be there, given the situation in Ukraine and Tom reasoned that whilst it was a shame that the players were missing out, it was the only course of action that could be taken. “We are sorry for the Russian players who are blameless in all of this, but we had to stand shoulder to shoulder with our friends in Ukraine,” he explained.

The rest of the world will be there, though – and its only two months to go!