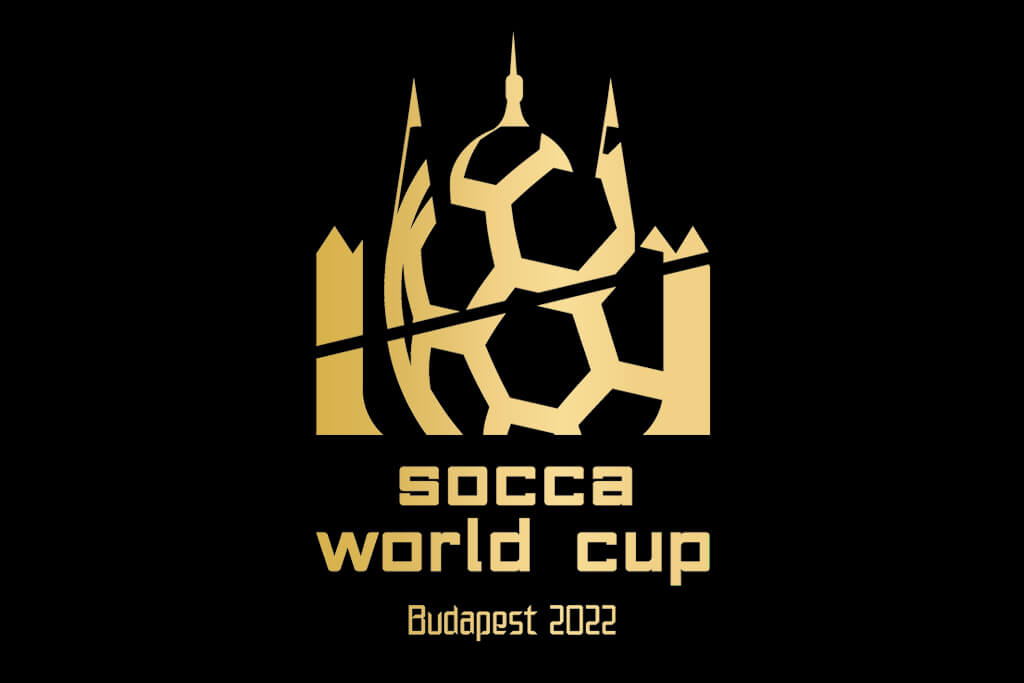 With the 6 aside World Cup World Cup, powered by Leisure Leagues, now less than three months away, we are delighted to reveal the logo for the event.

Pictured above and below, it will be the emblem for the week-long fiesta of football that is set to bring the world together like no other tournament this year.

The sleek logo represents the country of Hungary with the symbolic Hungarian Parliament building and there are two versions, the black and gold one above the national colours of red, green and white.

ISF Tournament Director, Tom Nash admitted he was delighted to reveal the imagery and added: “It’s an important milestone, and one which shows how close the tournament is getting.

“We can feel the excitement building amongst members and its brilliant to see that happening again.” 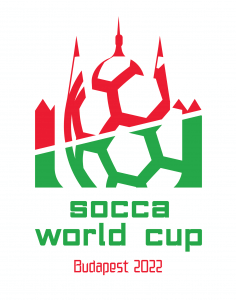 It had been previously announced that the week-long extravaganza was going to run from 10th-18th September, in the beautiful, historic city of Budapest, the capital city of Hungary.

Located on the Danube river, Budapest is conveniently positioned on the edge of Eastern Europe, making it easily accessible for countries across the world.

It is a culturally rich city, with many historic landmarks, including the Hungarian parliament meeting and the fisherman’s Bastion.

You can see more about the tournament in a video created by the Local Organising Committee, below