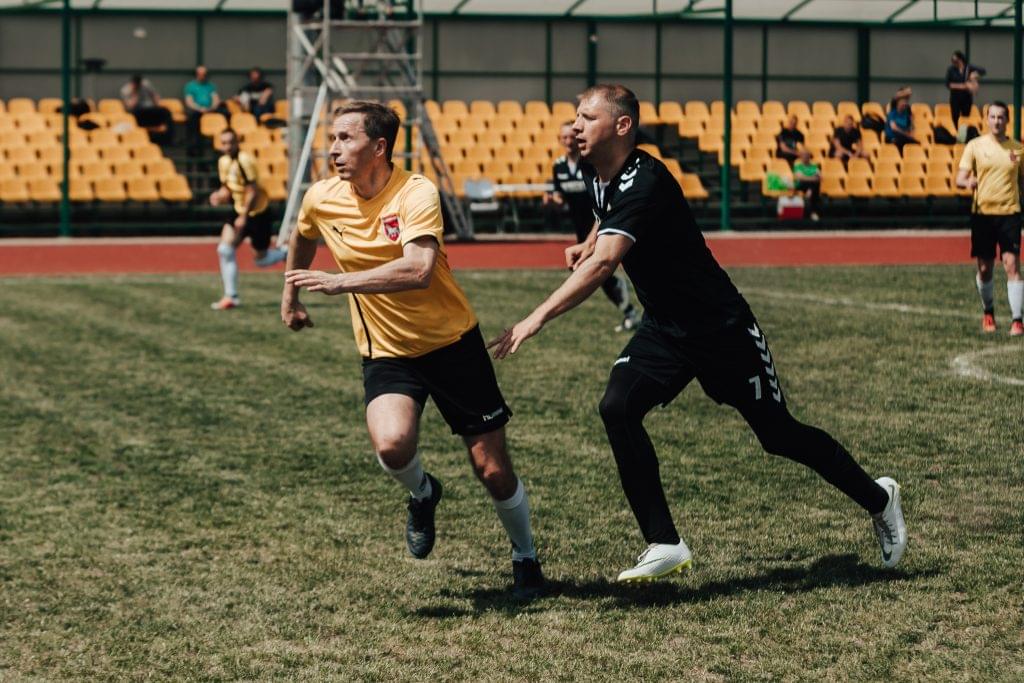 Last Saturday the first round of the Lithuanian Minifootball championship was played and all 12 teams played two games. In the first game champions FK “Šilalė – Prolain” lost two points as only three teams managed to collect all six points as two teams left the beautiful city of Varėna without any points.

In previous two Lithuanian minifoootball championships none of the games ever ended in a goalless draw but 2019 year championship gave not just one, but two scoreless matches.

In both games a home team from Varėna city FK “Merkys” was in action. They managed to steal two points from the current champions FK “Šilalė – Prolain” and the same result was captured in a game between “Merkys” and “Imsrė” team.

“We hoped for a better results, bet 0:0 shows that our defense worked really good but we had some problems in the front. I can’t say that two draws is a bad result, but in the further rounds we try to get our first win”, – said “Merkys” team manager Dmitrij Krupovič.

Three teams left Varėna city with the biggest smiles in their face, though because only those three teams managed to secure victory in both. Two of them are the teams that were considered as favorites before the championship started – “El Dorado”and FK “Arsenalas”.

Both of them managed to stop their opponents scoring, but “El Dorado” scored 6 goals more than Arsenalas. The former beat FK “Imsrė” 2:0 and trashed SC “Akmenė” 8:0. Meanwhile “Arsenalas” won only 1:0 against “Akmenė” but scored 3 goals against “Inter – veteranai”.

The third team that won both games is one of the newcomers – FK “Polivektris”. Both games against FC “Suoliukas” and SK “Linksmakalnis” ended in the same result – 3:1 win for “Polivektris”.

No points for two teams

Two teams mentioned above – SC “Akmenė” and FC “Suoliukas” are those ones that still have no points after first two games. However, both teams didn’t drop their heads down and are sure that the next tours will be a lot better.

The debutants SC “Akmenė” coach-player Mandinho said: “We had some problems to gather our best players so we took a lot of young guys. I’m proud of my players as it was our first games together. We still lack an understanding in the pitch, but 9 more games left and we will try to improve during this period”.