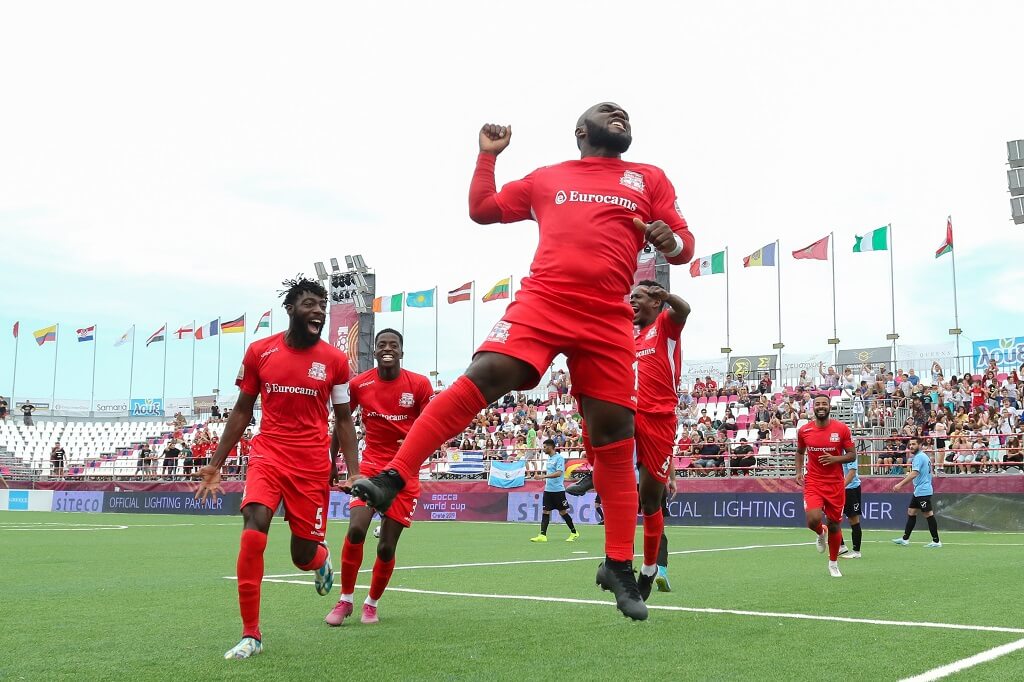 The reasons behind the change of the guard of the England 6aside management team were revealed at a press event recently.

The England 6aside squad, operated by the ISF, guarantees fully paid up travel, accommodation, food and expenses for players and management to travel to destinations around the globe to play in the world’s biggest 6aside football events, in purpose built stadiums.

Tom Nash, ISF Executive Director who actioned the changes in the England management revealed that the former England manager, Jamie Leggett, had been informed his services were no longer required as far back as the beginning of 2020, before the pandemic.

“I have no idea why Jamie didn’t tell anybody he was not the England manager anymore, but it appears he kept everyone believing that he still was, confirmed Mr.Nash. “Jamie had said on many occasions that it was the only job worth having in 6aside football in England, and I understand he was obviously desperate to keep it, but he didn’t have the support of the players, which was made clear to us after the World Cup in Crete, and he wasn’t somebody who we felt could move things on for the England team generally.

“As Jamie said on many occasions, being the England manager in the ISF set up is the number one job in small-sided football in England, and I can understand his huge disappointment that we didn’t want him to continue in that role,” explained the Executive.

Mr. Nash continued: “Jamie obviously also knew that, with the ISF England team, with everything paid for by the ISF, and the chance to play in huge events with all expenses paid, with literally hundreds of millions watching across the world, cannot be matched by any other experience, but even though we are grateful for Jamie’s contribution, we needed to recognise that he wasn’t the right man for the job and we needed to make changes.

Henry Muggeridge and Arjun Jung were appointed earlier this year and Mr. Nash said he was delighted with the progress made. “We’ve already seen with the new management team of Henry and Arjun that they are developing a package together which is going to take the England team onto a new level.

“Obviously we are sad that Jamie won’t be there with us, and of course he is bitterly disappointed as well, but he will still be able to treasure the memories in charge of the England team, particularly in Crete when we reached the quarter-finals in a match watched by over 5 million Greeks live on television, and in front of a packed stadium in Crete.

“We all hope that Jamie can find something to move forward with. Of course, as he said many times, nothing will be like being England manager in our set up, and right up to very recently he was messaging us hoping still to be involved, but of course we all have to move on, and we wish Jamie every success in the future”.