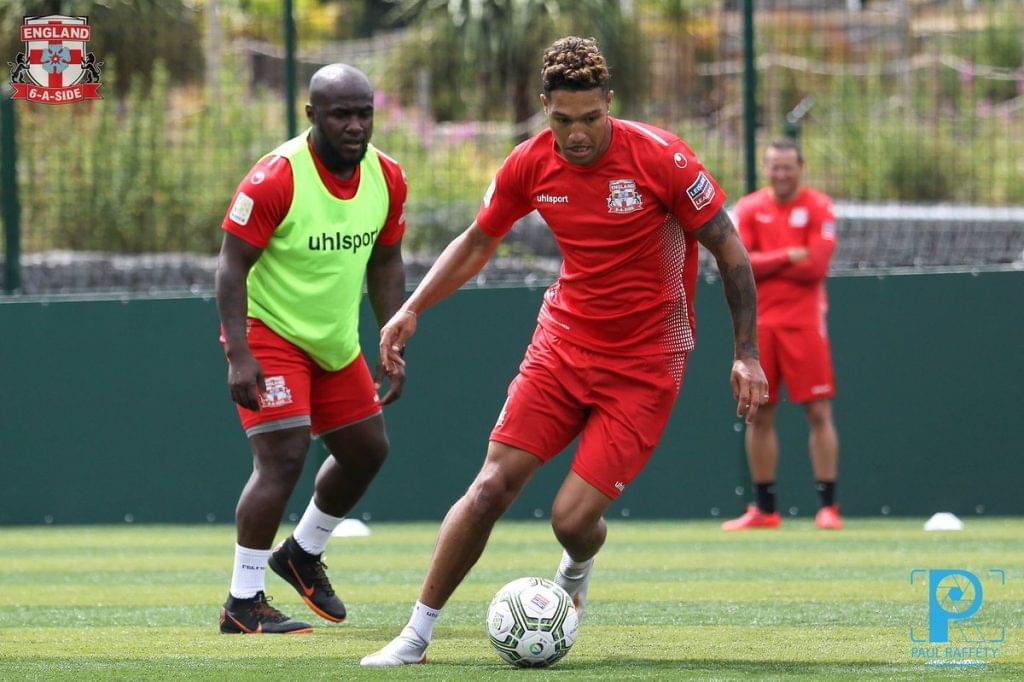 Home Nations Champions England continued their journey down the road to Crete last weekend as they met up for their latest work out at Trent Park Football Centre, and as Leggett and coach Kevin James put the team through their paces, Leggett admitted he was pleased with the way things were going: “It went really well, all the boys are showing strong promise for the upcoming World Cup, working very hard and gelling together extremely well,” he smiled.

The former Scotland boss, who took over the England hot seat last Autumn, sounded a note of caution, though, as he explained the squad was far from the finished article: “Obviously as always there’s still plenty of work that needs to be done in order to achieve maximum potential for the World Cup, as myself and Kevin are taking nothing for granted going into this World Cup, it’s currently an even playing field so we want our boys to be at the top of their game as we get ready.”

The squad will next be in action when they face renowned Futsal team, Genesis, and the excited boss reckoned that would be a step up in intensity, commenting: “This will be a good test for the boys and will show in detail were they need improvement.”