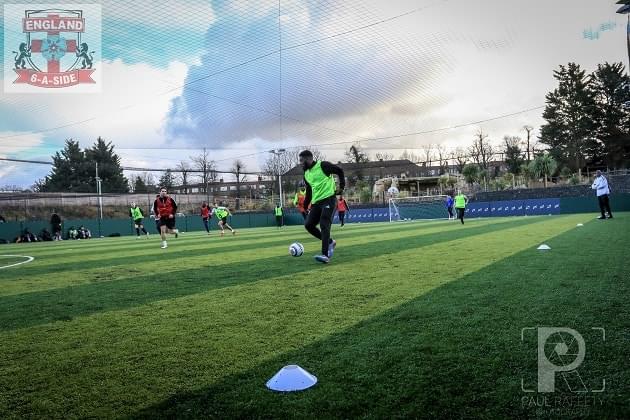 The watery early spring sunshine on a Sunday afternoon seems an unlikely place for the future to start. However, yesterday it saw the start of something fresh for English 6 a side football as the new England management team gathered together its squad in preparation for the World Cup.

Now under the guidance of new manager, Jamie Leggett (pictured) – who moves into the hot seat after an impressive spell as boss of the Scotland team – the session also brought a host of new players as they look to improve on the quarter final spot in the 2018 World Cup.

The training session, at the state of the art Trent Park Football Centre, was designed to help the new boss run the rule over his squad before whittling them down to the final travelling party to go to Crete, for this autumn’s showpiece.

There will be other get together’s but a spokesperson for the England side said this one was vital: “We see this very much as the start of a new and exciting journey,” she said. “Jamie will have his own ideas on the way the game is played and he needs to filter that through to his players.” 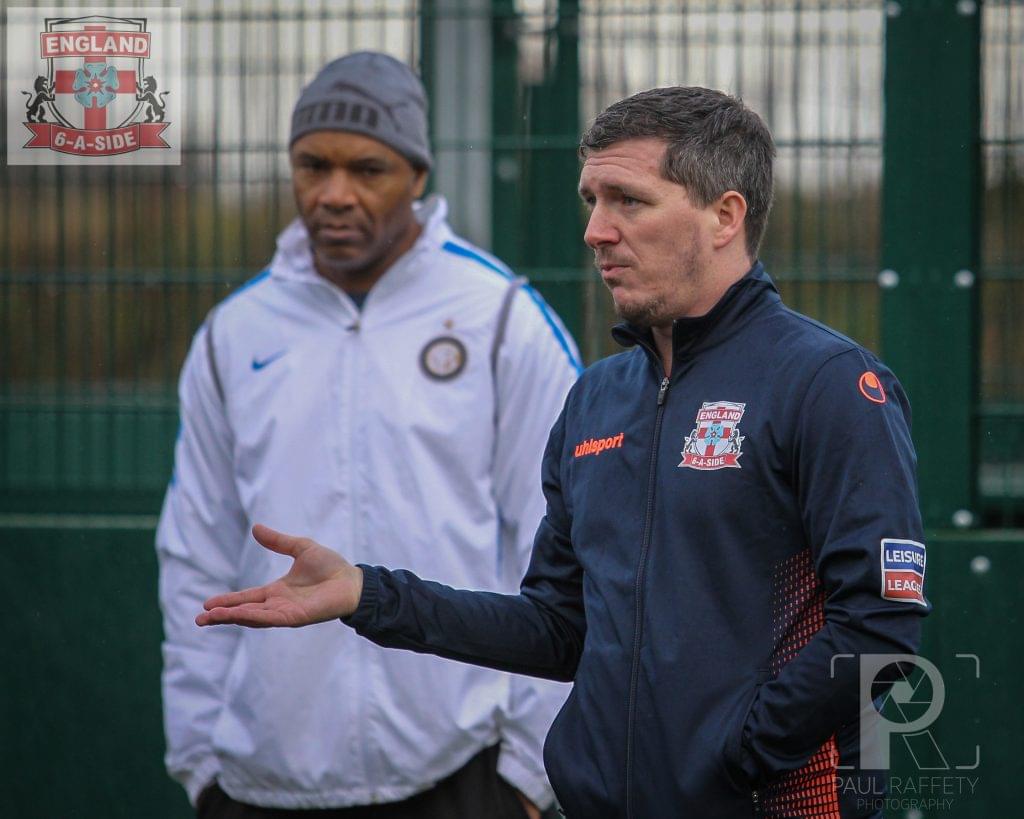 The spokesperson admitted they were delighted with the ability on show and added: “It is fair to say that in England, with the league networks around the country, probably has a bigger talent pool than most of the world and we look forward to challenging for glory. Jamie’s record with Scotland shows he can instil pride, passion and skill into a side and there’s no doubt he can do that in his new job.

England Manager, Jamie Leggett will be giving his thoughts on the training later this week.