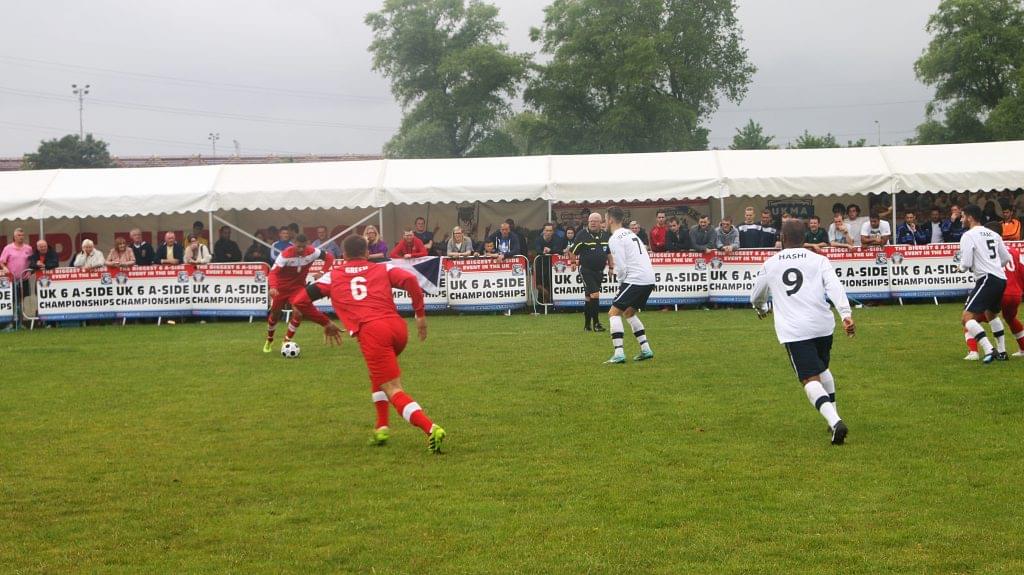 We have received a number of enquiries from our members about the best ways to prepare for the upcoming Socca6 World Cup in Portugal and asking questions on whether they can take part in friendly games before September. Well, yes you can!

The first official ISF friendly game took place between Wales and England on 18th February, and these teams, along with Scotland, are already planning a Home Nations tournament for the UK teams, and international guest teams, in order to get their teams prepared for the World Cup.

We encourage all ISF members to get their national team training well in advance of the World Cup to ensure that their playing standard is at it’s best and the team are prepared to compete alongside 32 of the world’s best 6-a-side teams. Playing against other national teams  prior to the World Cup is  one of the best ways to develop a national team for tournament play.

Any national team organiser wishing to arrange or take part in international friendly games should contact us, in the first instance, with details of their friendly match proposal so that we can put them in touch with other countries looking to play friendly games – be that between two countries or smaller round robins and tournaments for up to 6 countries. Please let us know if you prefer to host friendly games (and where) or if your team wishes to travel to another country to play, and the dates that you have in mind, so that we can ensure that we can find the best playing opportunities for your national team.

ISF is committed to facilitating more playing opportunities for socca players and teams- so if you’re interested in taking part in international games, get in touch!